Updates on Agent Carter S2 and Agents of SHIELD S3

Agent Carter:
Agent Carter seems to be headed to the west coast.  I'm curious what story she will be embroiled in there.  The best part is we get more Haley Atwell! 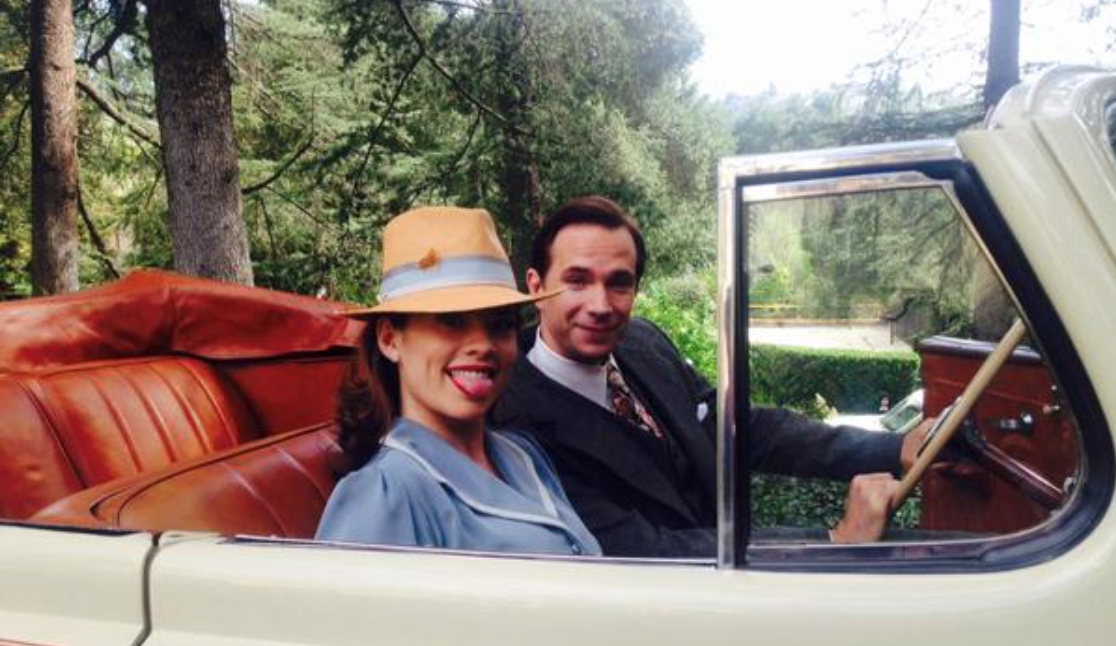 “Dedicated to the fight against new atomic age threats in the wake of World War II, Peggy must now journey from New York City to Los Angeles for her most dangerous assignment yet. But even as she discovers new friends, a new home — and perhaps even a new love — she’s about to find out that the bright lights of the post-war Hollywood mask a more sinister threat to everyone she is sworn to protect.”

It seems that Haley Atwell is anxious to get back into the saddle as well.  She has been busying herself by learning new tricks.  These tweets are insanely funny.

I really want to get back to work pic.twitter.com/igUT5mfESb
— Hayley Atwell (@HayleyAtwell) June 30, 2015

Agents at SDCC:
Agents of SHIELD will be giving out a poster at San Diego Comic Con you can pick these up  at the Marvel booth on the floor of the San Diego Convention Center (July 8-12). The cast and producers will be on hand for the Marvel Television Presents panel on Friday, July 10 from 3:00 to 4:15 pm in Ballroom 20. Agents Of S.H.I.E.L.D. returns to ABC on Tuesday, September 29 at 9 p.m.

Big News from ABC - Agents of SHIELD will be coming out Sep 29th.   10 days after Deadpool day!

I am curious what Coulson's new secret mission is.  Will the Inhuman / Hydra stories be wrapped up or will the continue into the next season?

"In the aftermath of SHIELD’s battle with Jiaying and the Inhumans, Director Coulson (Clark Gregg) will search the world for more powered people and assemble an extraordinary new team to deal with threats unlike the world has ever seen. However, the Agents of SHIELD will soon find out they’re not the only ones tracking down these new Inhumans.”


From Executive Producer Jeffrey Bell
"the idea of a team of powered people is something we've seen in the show, and I think there's a world down the road where we do our version. We do our version of all these things so they may not be Secret Warriors but there's a whole lot of super-powered people fighting super-powered people. That's not really what we do or what we can even do on a weekly series. But tipping our hats to that direction I think is something we're suggesting there in the new season."

Marvel Agents of SHIELD will have a promotion at San Diego Comic Con with Lexus called Operation: Recruitment.  I think you are suppose to try to find a Lexus with two SHIELD agents in it.  I'm not sure what they do then?  My guess is they give you a SHIELD badge or something?  If someone finds them let me know.

Marvel's #AgentsofSHIELD Operation: Recruitment has arrived at #SDCC with @Lexus. We're looking for you! pic.twitter.com/EZU6XGjuvf
— Agents of SHIELD (@AgentsofSHIELD) July 8, 2015

Agents of SHIELD have also promoted a variety of art and t-shirts that will be on display or available for purchase at SDCC. 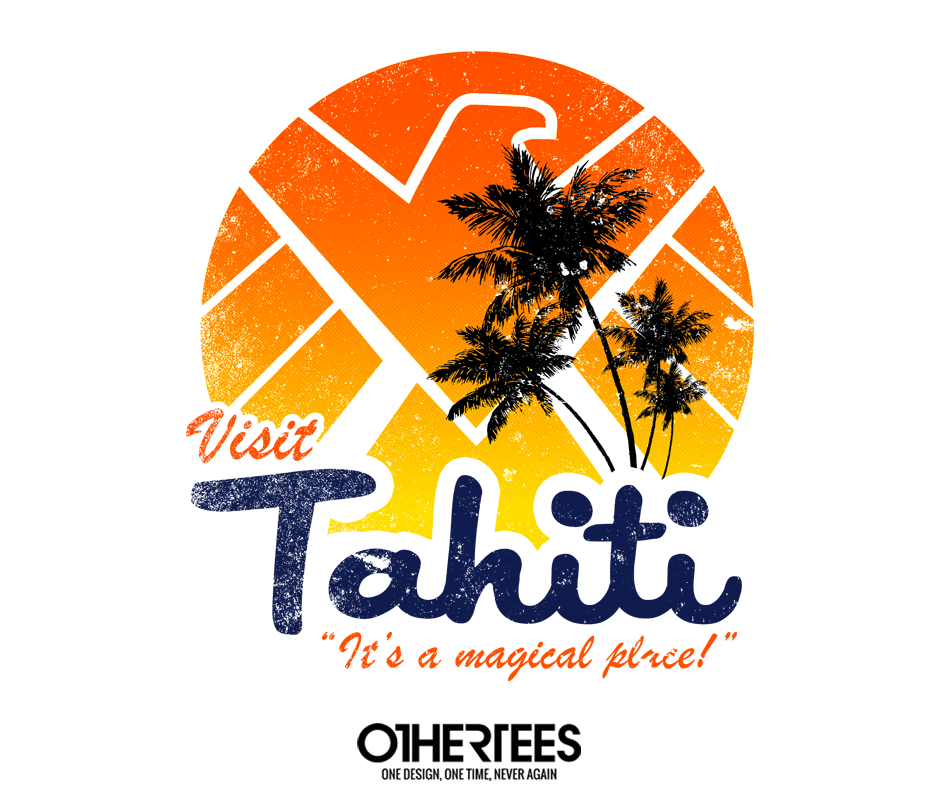 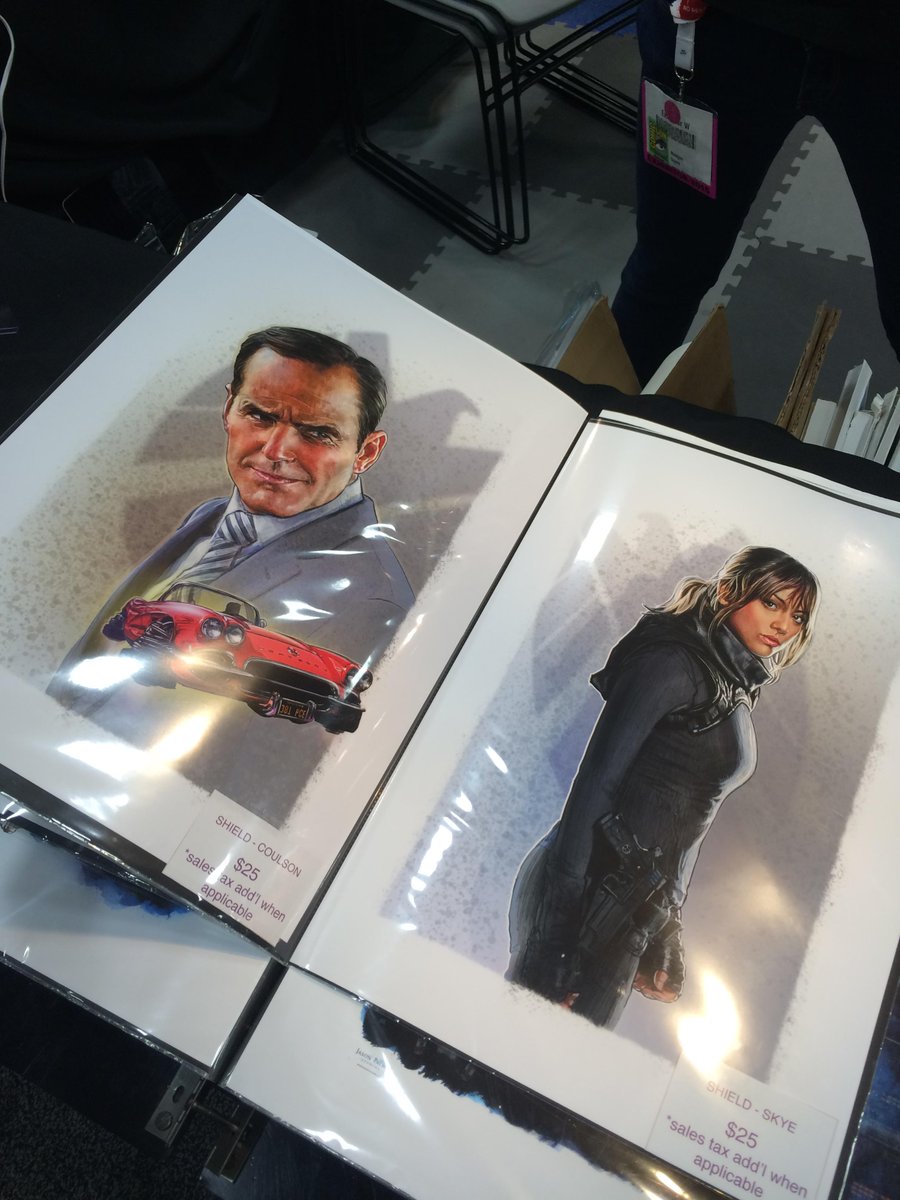 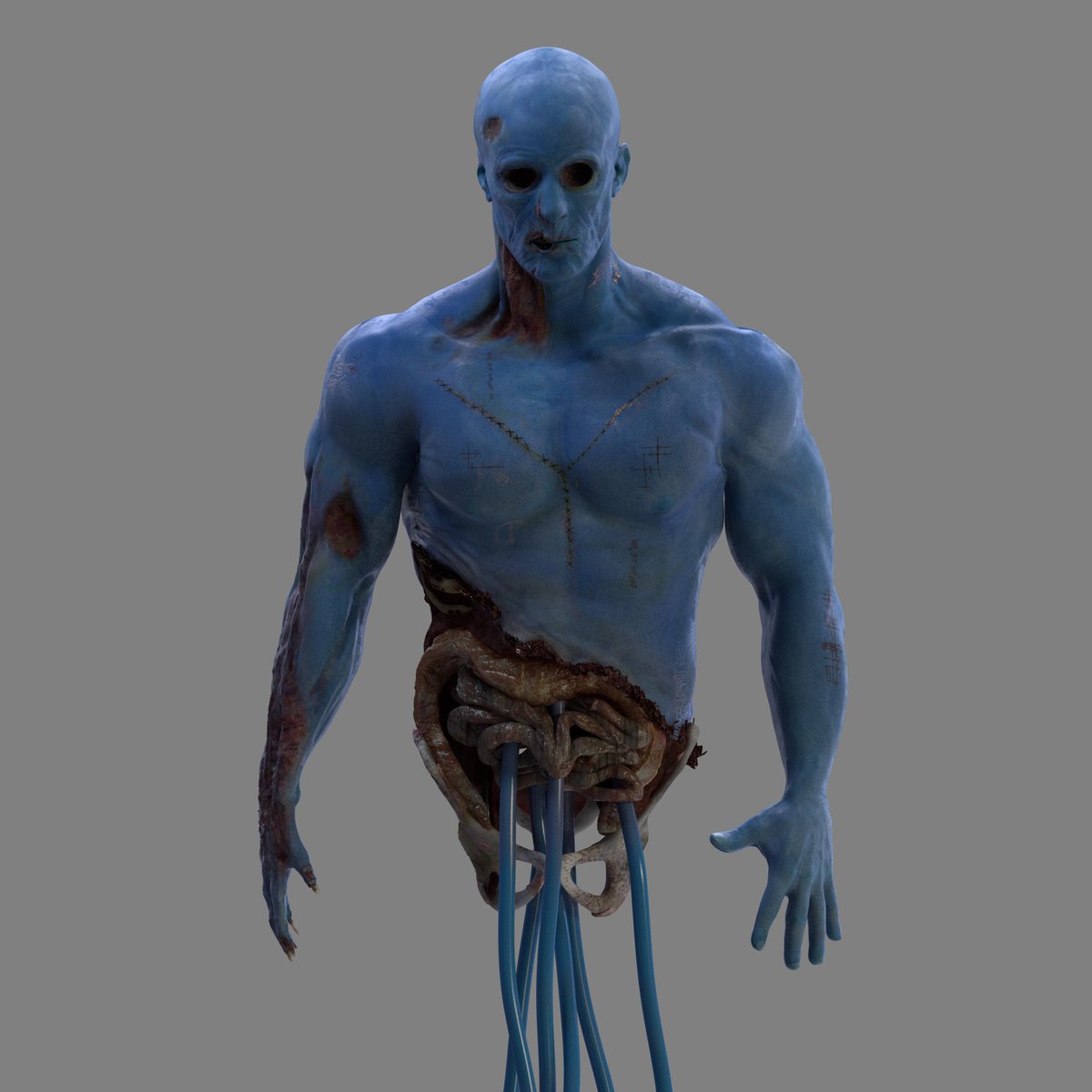 Related:
Marvels Agent of Shield speculation HUB
What is hiding in the Gonzalez's SHIELD carrier?
Who is Baron Von Strucker?
on December 08, 2015