Quicksilver and Scarlet Witch have new parents...They are no longer mutants 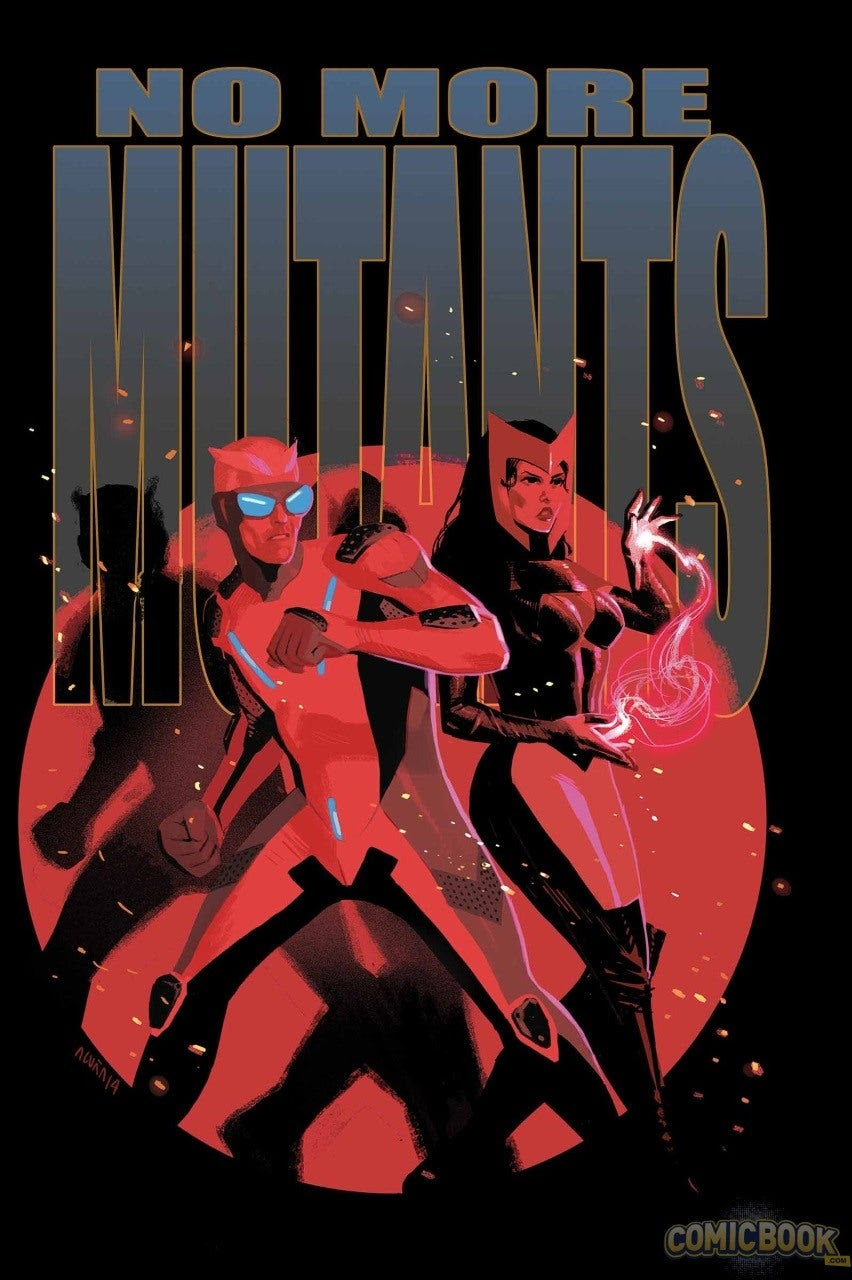 In Uncanny Avengers the story has come to light that Magneto is not the father of Scarlet Witch or Quicksilver.  Instead,.....

The twin now have new parents and specifically non-mutant parents?

Marvel's reasoning for this story seems pretty simple.  This is realigning two of the characters they have in the MCU away from their mutant origins.  As Marvel has film rights to them, but not to the rest of the mutants this move move will provide more stories that can be used in their film universe.  It will also deprive Fox's mutant films from gaining new story material from comics.

So who are these new parents?

The parents of the twins are the High Evolutionary himself!

What do you think of the change?


Scarlet Witch a villain or hero?

Quicksilver a villain or hero?