One of the many talented people I met at Denver Comic Con (2015) was Justin Ponsor.  Justin has done work on many titles but right now is most known for doing the color work on the Amazing Spider-Man in the Spider-Verse series.  Justin mentioned he was actually working on Comic Con weekend on the color work for the upcoming Secret Wars tie in "Renew you Vows" the Spider-Man title that teases a version of Spider-Man that is still married to Mary Jane and has a child.

I asked Justin what it was like to work on an event as awesome as the Spider-Verse and he said it was awesome.  He said that it was very challenging to keep all of the Spider-Men and their costumes straight.

Justin was selling prints of some of his work.  Check these pictures that he either did full or colors on: 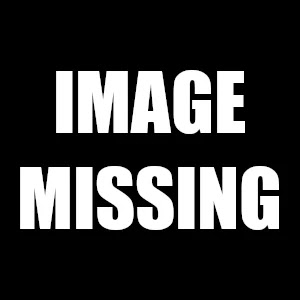