Who is Shaft? (Chaste)

Who is Shaft? (Chaste)

Shaft is a character in the Marvel universe, known for being a member of the Chaste.  Shaft is along with Stick is considered one of the most powerful members of the Chaste a good group of elite warriors.

Related:
All Daredevil and Defenders Saga News!
Who is Daredevil?
Who is Stick?
Who is Stone? 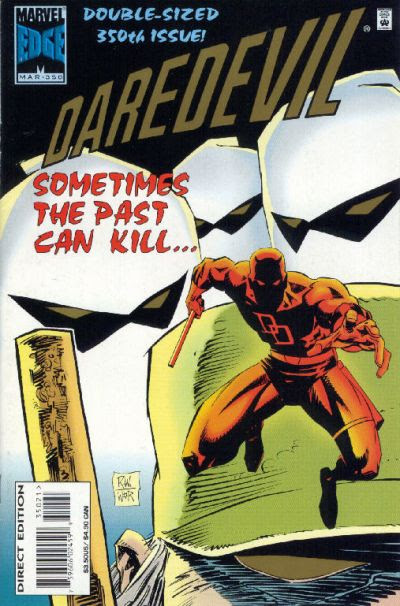 Shaft is a member of the Chaste.  He is depicted as a white ninja that often uses a bow and arrow.

When the Chaste are attacked by the Hand.  Daredevil joins the Chaste warriors to try to repel the evil Ninjas but they are being overwhelmed.   Shaft and Stick use a special absorption mystic ability that kills off the Hand.  This absorption attack works at stopping the hand but costs Stick and Shaft their lives.  Due to his death shortly after his first appearance not much else is known about Shaft.