Who is Lincoln aka Sparkplug

Lincoln is an Inhuman character on the Marvel TV series Agents of SHIELD.  He first appears in the episode called "Afterlife".  In season 3, he goes by the moniker Sparkplug.

Related:
Agents of SHIELD speculation and theories
What is an Inhuman?
Who is Daisy Johnson?
Who is Hellfire aka J.T. Taylor?

Season 2:
Lincoln is an Inhuman who meets Skye in the Inhuman refuge called "Afterlife".  The refuge is in an unknown location of what appears to be Asia.  Lincoln is studying to be a med student and is brought by Gordon (An Inhuman teleporter) to Afterlife to help transition new Inhumans.  This position is called a transitioner.  He helps Skye and SHIELD stop the rogue Inhuman's from unleashing Terrigen on humanity.

Season 3:
Joins the Secret Warrior team under the name Sparkplug. 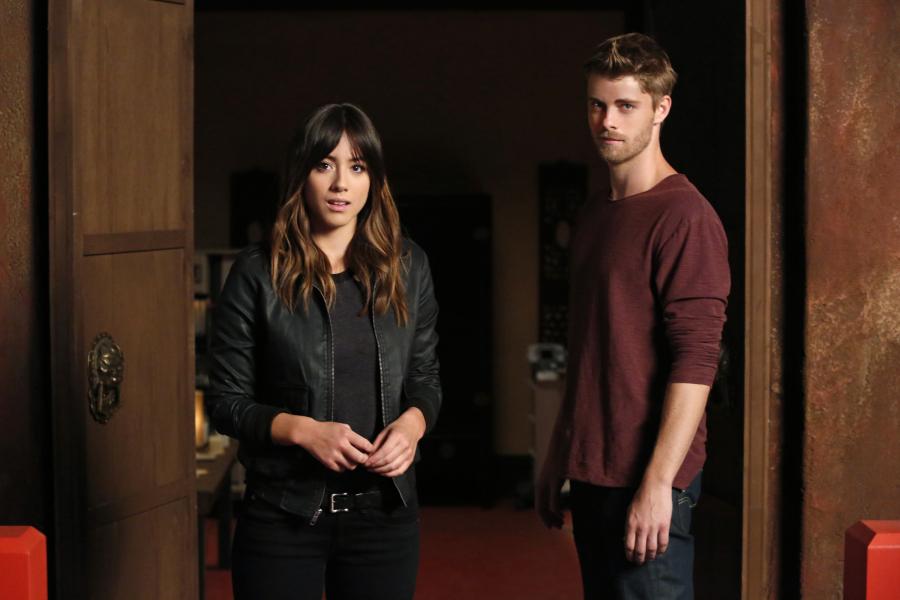 Potential Comic Characters:
Lincoln could be a new character for the show or he could be a character pulled from comics.  Here are some comic ideas:

Related:
Agents of SHIELD speculation and theories
What is an Inhuman?
Who is Daisy Johnson?
Who is Hellfire aka J.T. Taylor?
on September 02, 2015