The Red Skull to become new version of Captain America?

The Red Skull to become new version of Captain America in Civil War?

The two have long been bitter enemies the Red Skull who fought for the Nazis and Captain America the symbol of freedom and liberty.  Now this long held paradigm is going to shift.

Just as Stark is about the release the full fury of his forces upon the last remaining independent heroes a portal will open up.  Out of the portal will come a new version of the Red Skull apparently he will have traveled through multiple dimensions due to being transported by the cosmic cube in Captain America the First Avenger.

He will come out as a red white and blue Captain America with the powers of Super Man and Bat Man.   He will rally the forces of freedom against the registration forces and defeat Tony Stark.

While I think this is a pretty cool story I can't help but wonder what audiences will think....... 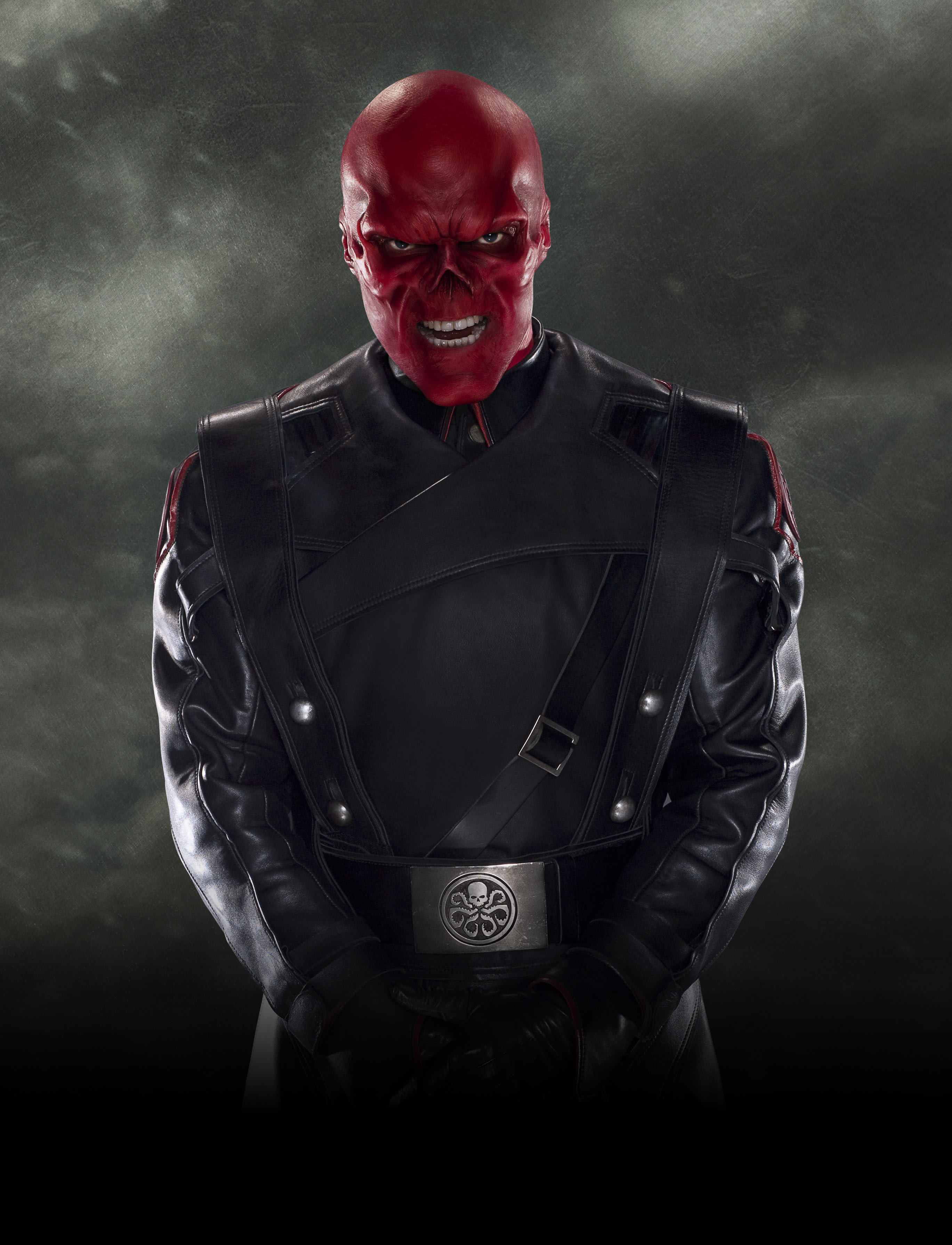