Star Wars Battlefront video game looks absolutely amazing.  Too good to be true?  Check out some of the commercials and trailers below.

SONY Battlefront Commercial
SONY brought out its A game in this commercial of Star Wars Battlefront:  This may be one of the videogame commercials of all time.  I can only think of a couple that are this good.


Synopsis:
Star Wars™ Battlefront™ is the ultimate Star Wars battle experience, brought to life by the creators of Battlefield. Fight in epic Star Wars battles on iconic planets and rise through the ranks playing as the heroic Rebellion or the evil galactic Empire. 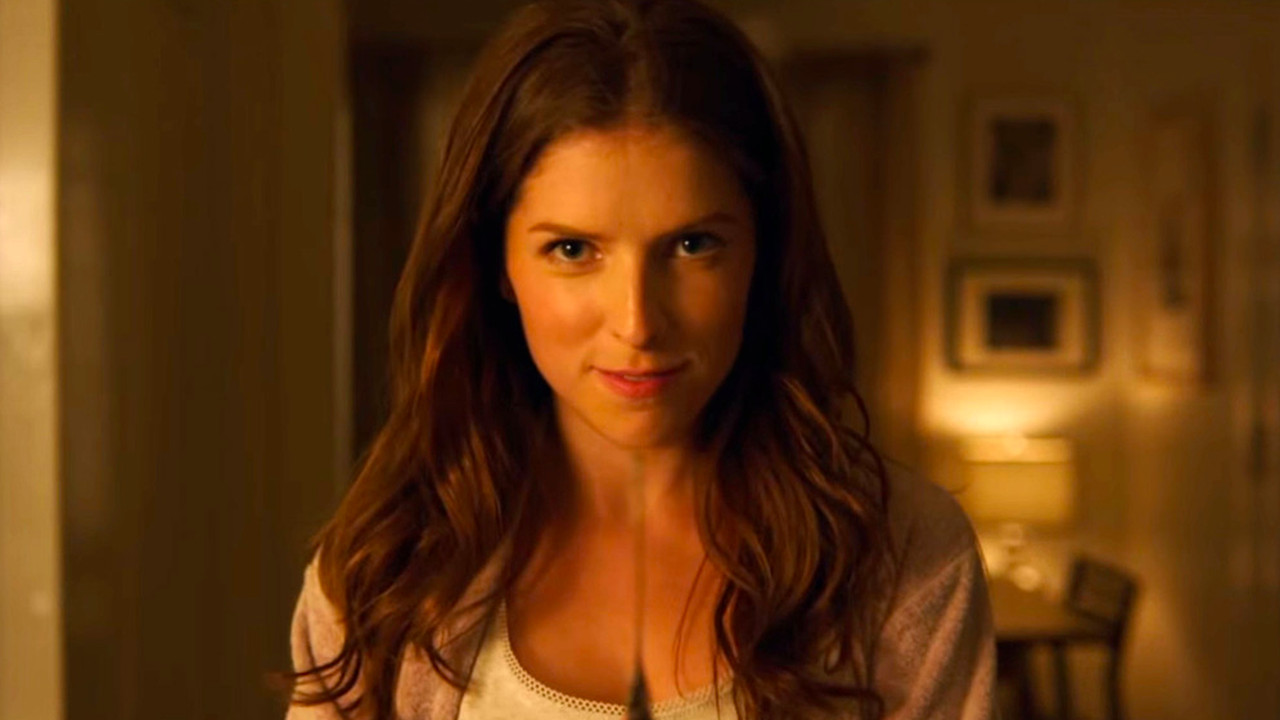