Avengers Age of Ultron is crushing its sales expectations 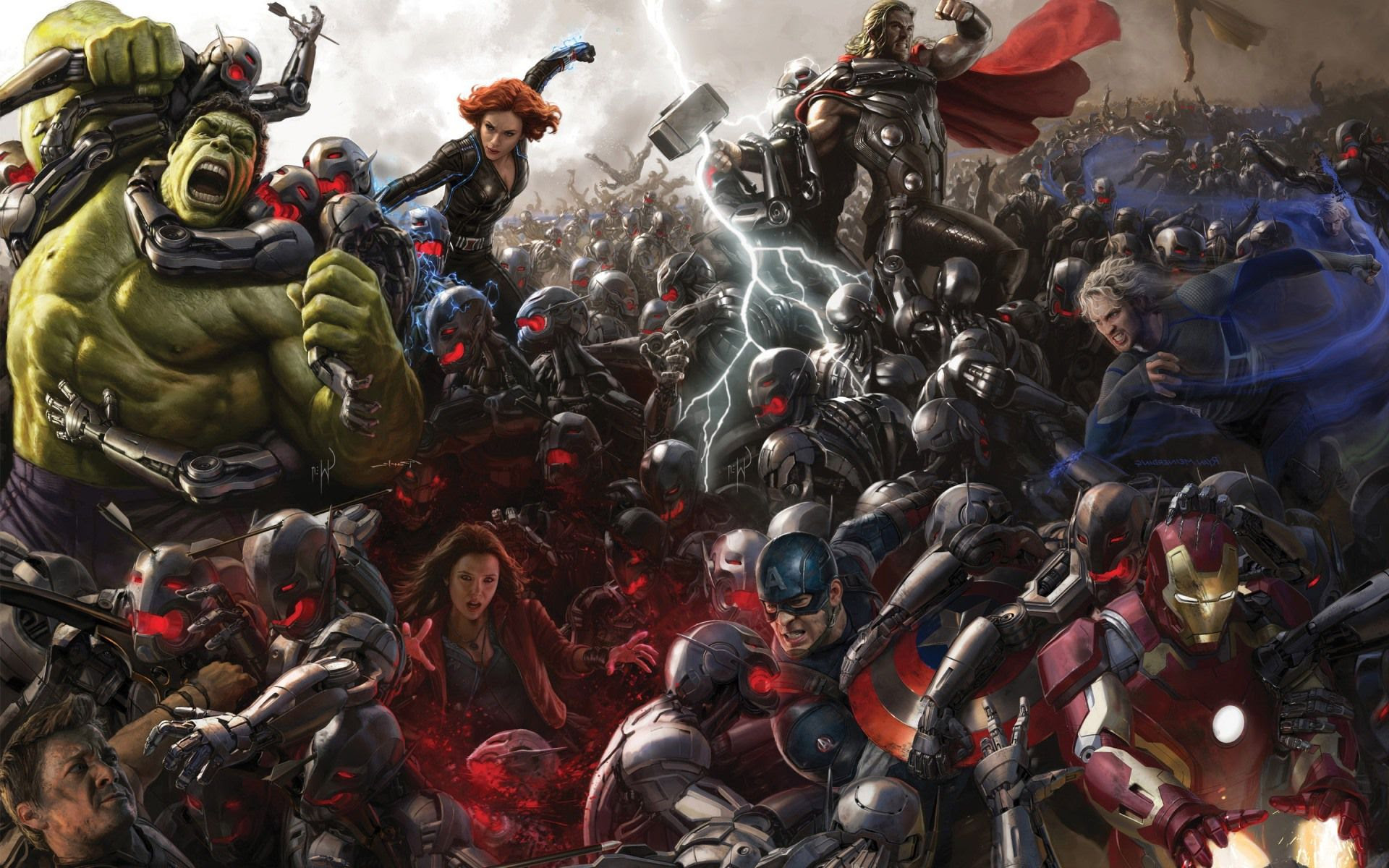 Avengers Age of Ultron is crushing its sales expectations

Avengers Age of Ultron has not even been released in the United States but has already wracked up huge sales numbers.

Disney was projecting a foreign debut of between $160 and 170 million.  A very high yard stick for most films to hit on an opening weekend.  Avengers Age of Ultron absolutely crushed that projection and earned 201 Million!  This is a an absolutely amazing haul for a film that has not even opened up in some of the biggest markets yet.

The movie itself was not cheap to produce.  The films estimated cost was $250 million.  A production cost of that height would doom many films, but just like in the movie the combination of all the Avengers in a single force will have no problems meeting the challenge.  The film is likely to surpass its cost in just one more week with the US market opening up the movies sales should surge to be around $400 million+.

Avengers Age of Ultron continues to do well at the box office.  Despite multiple new movies opening on its second weekend it was the flat out most dominant force in theaters.  The film raked in another 77 million on its second weekend of being open in the US.  This brings its domestic haul to 300 million and its worldwide total to 875.3 million.  That is a lot of millions!
Meanwhile the film Hot pursuit staring Sofia Vergara and Reece Weatherspoon opened dismally.  Some of this head wind may have been the Avengers competition but the film has also opened up to bad reviews.

Related:
All Avengers Movie news and speculation
on May 10, 2015