Agents of SHIELD Promo: S2 E20 Scars "Time to Bring in the Avengers!"

"Scars" - Skye is torn between her loyalty to S.H.I.E.L.D. and her connection to the Inhumans as tensions rise between the groups -- and Coulson reveals a secret he’s been hiding from even those closest to him, on “Marvel’s Agents of S.H.I.E.L.D.,” Tuesday, May 5th on ABC.

Inhumans:
I still want to know who this Inhuman group is.   Are they Ennilux?  The Royal Family?  Orollan? or something entirely new?  Perhaps more importantly is this group good or bad?  Is Skye's mom really the one in charge or does she report to someone else?

WHAT IS THE SPIN OFF?
The Spin off could it focus on one of these things: 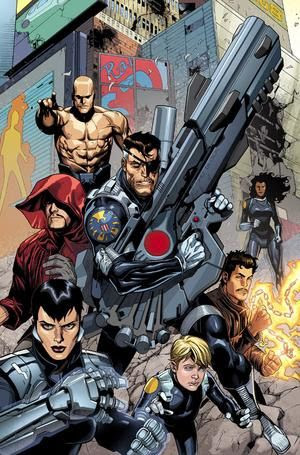 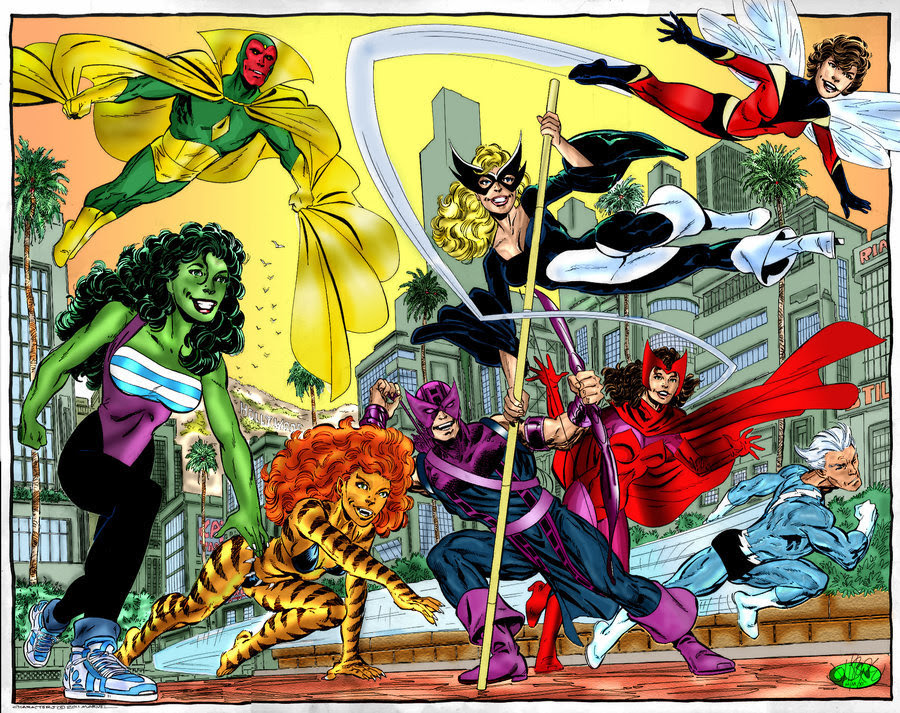 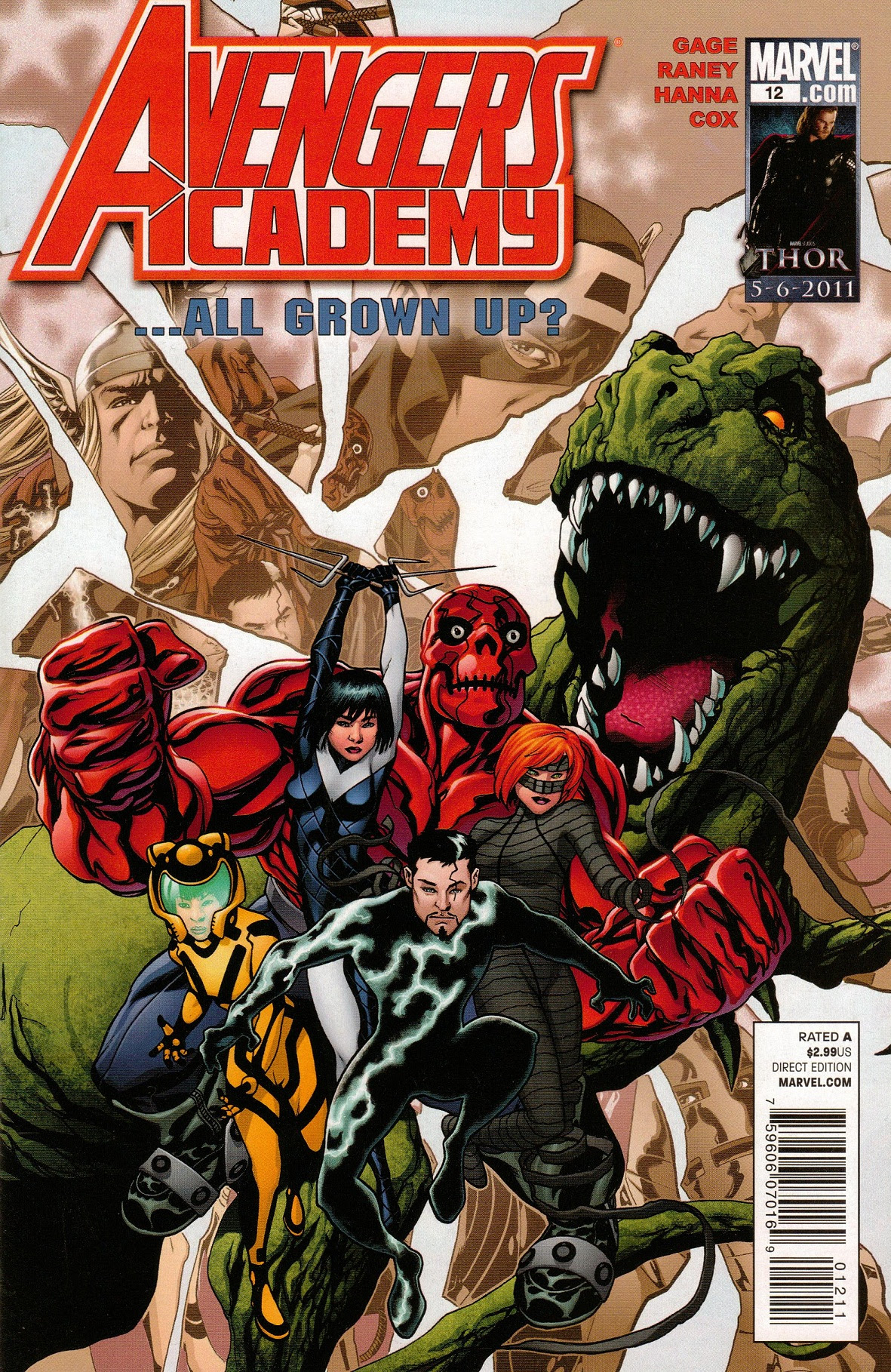 Related:
Marvels Agent of Shield speculation HUB
What is hiding in the Gonzalez's SHIELD carrier?
Who is Baron Von Strucker?