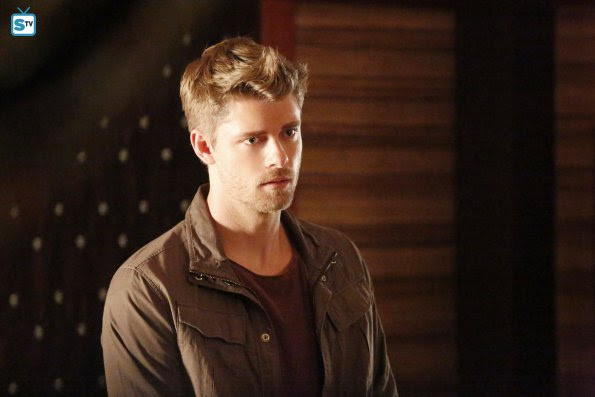 Below is the Synopsis and promo for next week's episode "Afterlife" but first a couple of thoughts.

Thoughts on episode "One Door Closes"
Well the new SHIELD is not part of Tony Stark, SWORD, HAMMER, or Captain America, and so far they do not seem to be Hydra.  They seem to be loyal SHIELD agents with a disagreement.  They disagree that a guy with alien induced blood should be leading SHIELD.  They disagree that Fury should have selected a successor after he failed to stop Hydra from infiltrating.  Further they seem to very anti powers, aliens or any of the super stuff.  This is a SHIELD very much on the side of registration forces in Civil War.  They want to eliminate anyone they can not control.

Another interesting thing that happened is that Skye was rescued by Gordon (Maybe Reader) the eyeless teleporting Inhuman and brought to his group.  She awakens with little needles in her arm that appear to be acupuncture to calm her most likely.  Who is this group of Inhumans?  Are Ennilux?  The Royal Family?  Orollan? or something entirely new?  Perhaps more importantly is this group good or bad?

It looks like Skye is brought to an Inhuman commune in the forest.  This is where Skye will meet a new Inhuman named Lincoln Campbell (Played by Tomorrowpeople's Luke Mitchel).  Who is this Lincoln?  I don't know yet.

Related:
"Who you really are" Promo and Analysis
Marvels Agent of Shield speculation HUB 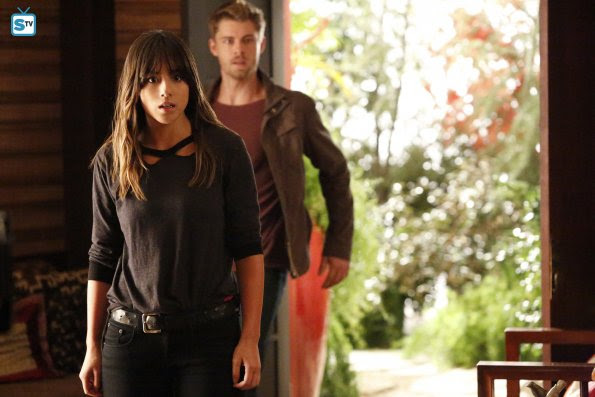 I see Skye looking down at a spiked head is this Rainna? 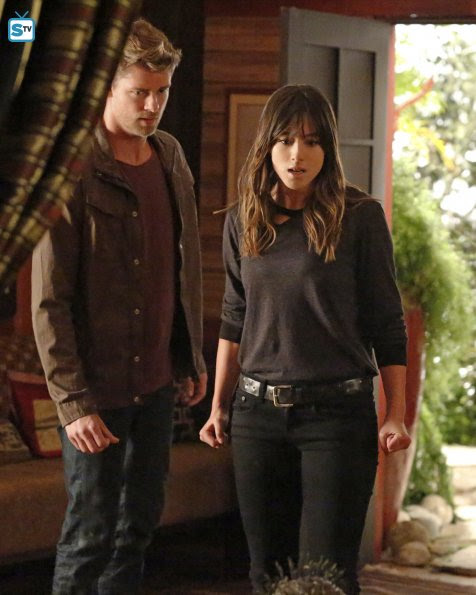 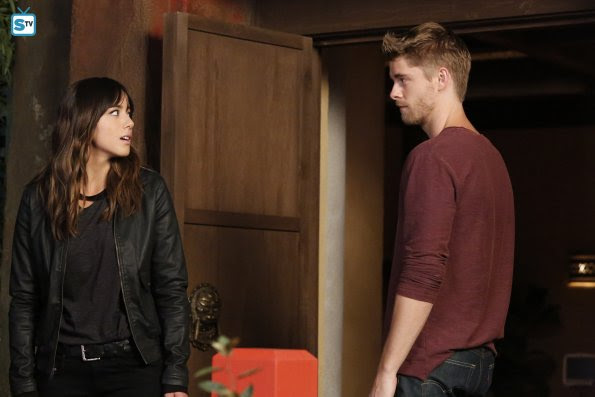 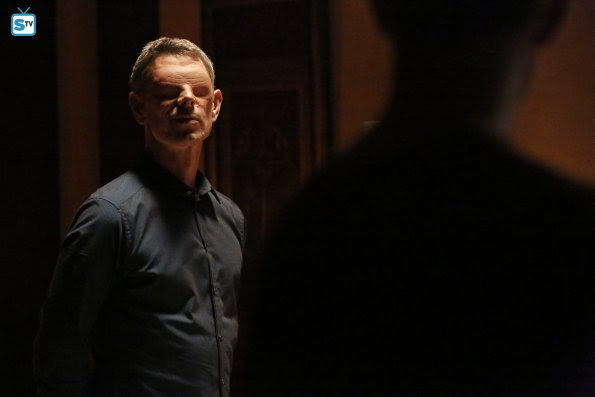 May also appears to interrogated by agent Gonzalez. 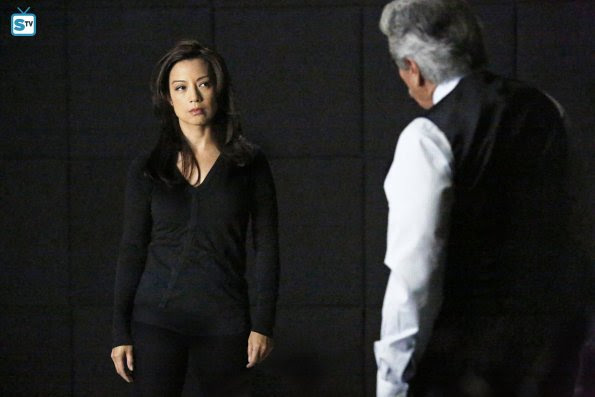 Related:
"Who you really are" Promo and Analysis
Marvels Agent of Shield speculation HUB
on April 05, 2015