Who is Liv ( Olivia Moore) in iZombie? 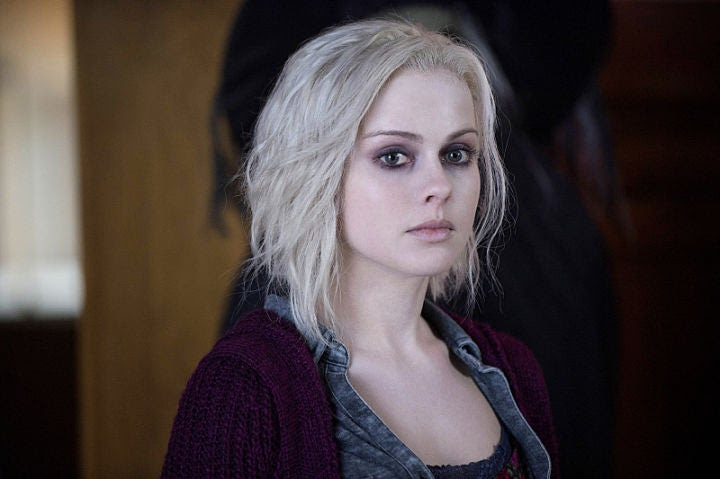 Who is Liv on iZombie?

Olivia Moore aka Liv is the main character and protagonist on the TV show iZombie.  She is heavily based off the character Gwen from the iZombie comic series.  She is played by actress Rose McIver.


Bio:
Liv is a medical student engaged to be married to a handsome man, Major.  She goes to a boat party to blow off some steam.  At the party she is scratched by a drug dealer Blaine and falls into the lake.  She awakens to learn that the boat party turned into a massive massacre.  Liv seems at first to be the only survivor of the incident and upon getting home realizes she has been altered into a zombie.  As a zombie she exists between the states of life and death.  She can not easily be killed, but must regularly consume brains to maintain her mental state.

Not wanting to harm those she loves she breaks off her engagement and becomes a coroner.  As a coroner she can regularly eat the brains of the corpses brought in.  She is found out by her boss, Ravi.  Instead, of being horrified by her condition Ravi is excited about the prospect of working with a zombie.  He helps her by saving up brains for her to consume and for covering up any evidence of what she is doing.

Ravi also encourages Liv to do more with her condition.  When the pair learns that she gains memories from the brains she is consuming Ravi pushes her to help the local Detective Babineaux.  Babineaux believes Liv to be a psychic and begins to bring her along on his cases to help solve crimes.

Liv must also confront the zombie Blaine who shares her condition and seems bent on using it to gain power.


Powers:
Liv has powers granted to her through her zombie condition:
Weakness:
Brains - Brains must be consumed to keep the brain of the zombie operating at a high (Human) level.


For more Zombie goodies check out:

Who is Gwen Dylan?
The All Things Walking Dead HQ
IZombie News and speculation
on May 23, 2017