Who is Detective Clive Babineaux? 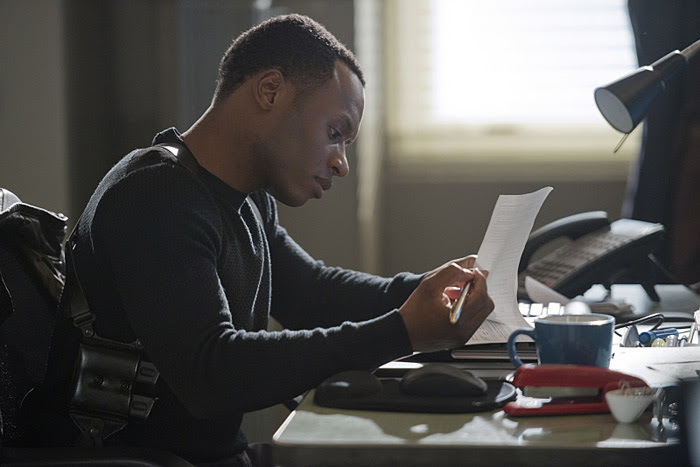 Who is Detective Clive Babineaux?

Detective Clive Babineaux is a character on the TV show iZombie.  He is played by actor Malcom Goodwin. The character does not appear to be based off any of the characters from the comic. 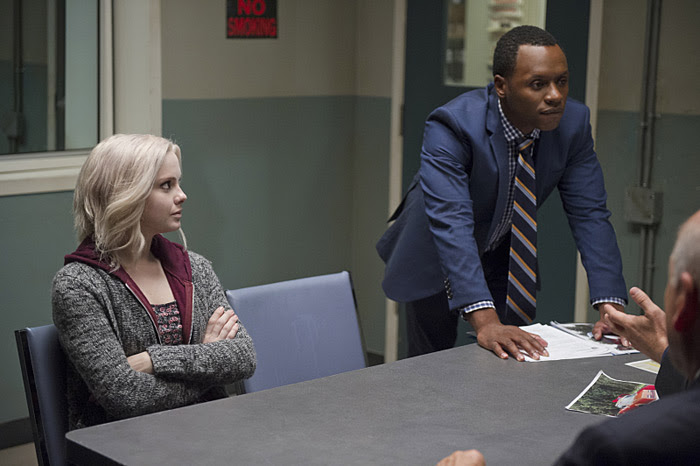 Detective Babineaux has recently been promoted to Homicide from Vice.  As such he is the new man in the department.   He goes to the morgue to learn the identity of a Jane Doe.  One of the workers in morgue, Liv tells him she had a vision that revealed that the Jane Doe had been arrested in 2008 in Seattle.  She tells Babineaux that she is psychic rather than reveal that she is a zombie gaining visions from eating dead people's brains.  Initially, Babineaux believes that they are playing a prank on the new guy, but then the forensic pathologist Dr. Ravi confirms the arrest to be a fact.  Babineaux then begins taking Liv around with him to help solve the case.  They eventually track down Jane Doe's killer, a dirty cop on the force.

Though Clive is skeptical of Liv, he continues to use her as a resource to solve homicides.

Skills / Powers:
Powers - None - Clive is an ordinary human

Skills - Is a skilled detective though relatively new to his homicide detective role.


For more Zombie goodies check out:
IZombie News and speculation
Who is Gwen Dylan?
Who is Liv from iZombie?
The All Things Walking Dead HQ
on March 31, 2015