Who is Abraham Ford from the Walking Dead? 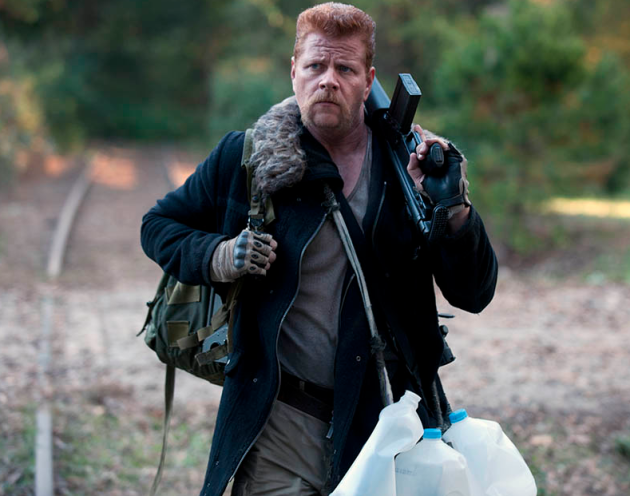 Who is Abraham Ford from the Walking Dead?

Abraham Ford is a character in the Walking Dead comics and TV show.  He is known for being a tough, militaristic, that challenges Rick Grimes for leadership of the group.  In the end he becomes a friend and the right hand man of Rick Grimes.

Related:
The All Things Walking Dead HQ
Who is Rick Grimes?

Bio:
Prior to the Zombie Apocalypse Abraham was a sergeant in the US Army and also spent time working as a coach. During the apocalypse his wife and children are attacked and sexually assaulted by members of the group they are with.  When Abraham returns he goes ballistic and kills the members of the group with his bare hands.  He says he nearly turned one of the men inside out.   Terrified by his behavior his family runs away from him when he goes to sleep.  He tracks them down but it is too late, they are all dead.  Blaming himself for their deaths, Abraham is ready to give up and die.  Before he can kill himself, he runs into a man named Eugene.  Eugene claims to have special knowledge about the Zombie outbreak that can be used to save the world.  Abraham becomes Eugene's protector and begins to pull together a team to get Eugene to Washington DC. 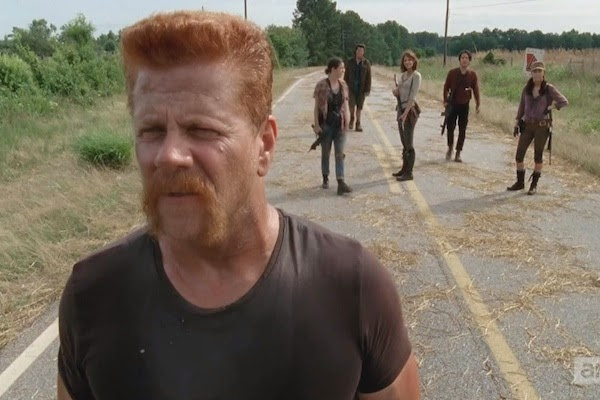 At some point Abraham adds more people including a woman named Rosita into his DC team.  Rosita was treated poorly, and sexually abused in the group prior to Abraham's arrival.  Abraham immediately put an end to that.  Rosita and Abraham becomes lovers and confidants.  Three members of the group try to flee with food at night, and Abraham catches and executes them.  By the time Abraham encounters Rick Grime's group only Rosita, Eugene and himself are still alive.

Rick and Abraham almost immediately come into conflict.  Abraham thinks Rick's group is very green and weak.  Rick thinks the story from Eugene is very questionable.  Abraham instructs the group on how to kill zombies without shooting them, as a way to stay silent and preserve ammo.

A few things happen that make Abraham take on a secondary position to Rick.
Rick at one point leaves the camp to urinate and is attacked by a zombie.  Abraham had followed Rick with the plan of killing him but when the zombie attacked he responded.  He saved Rick, but felt disgusted with himself for his initial plan.
Another turning point occurs when Abraham thinks that Maggie is dead and wants to kill her.  When it turns out that Maggie is still alive Abraham beings to question himself.
The biggest blow to Abraham is when Eugene reveals that he has been lying about saving the world.  This makes Abraham feel like a complete fool.

Abraham becomes one of Rick's most trusted warriors.  In the Alexandria Safe Zone he takes control of the construction crew from Tobin after saving one of the workers, Holly from a herd of zombies.  Holly and Abraham fall in love behind Rosita's back.  Rosita is hurt but does not bear Abraham any ill will.  She does move out of his home.  Abraham is explaining that he loves Rosita enough that he wants to see her happy like he is, when he is shot through the head by a cross bow bolt.

The All Things Walking Dead HQ
Who is Rick Grimes?
on November 27, 2017