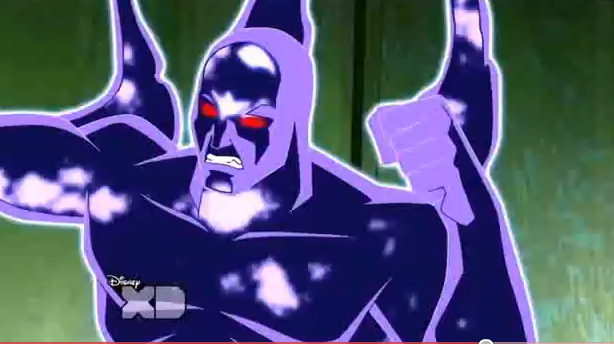 Wonder Man's origin story is shown in the cartoon Avengers Earth's Mightiest Heroes with a few tweaks.  The general idea is the same of him being created by Zemo to get revenge on Tony Stark.  He is shown more as a being of pure Energy than his traditional costume.  Black Panther is shown trying to help him with his scientific prowess.


Related:
Avengers Movie News
Who is Wonder Man?
Who is Black Panther?
Who is Baron Zemo?
on March 30, 2015