Some awesome stuff here.  Marvel is doing there own form of March Madness here.

This film has so much eye candy its its its.....No adjective fits....You just need to see this thing for yourself.

Let go through some of these pictures:

The first picture is so epic it is one of those things that I have seen a million times in a comic book but thought I would never see in a film.  Its all 5 Avengers fighting together in the same shot.  Not a Thor shot, quickly moving to a Hulk shot, No.  All 5 together.  Its just an epic feast for the eyes.

The next shot we see Iron Man, Thor, and I think Cap? confronting Ultron and the twins.

A picture of angry Mark I Ultron

A picture of a mystery female.  My guess is she is potentially Lady Hydra, or just Black Widow carrying some Hydra toys. 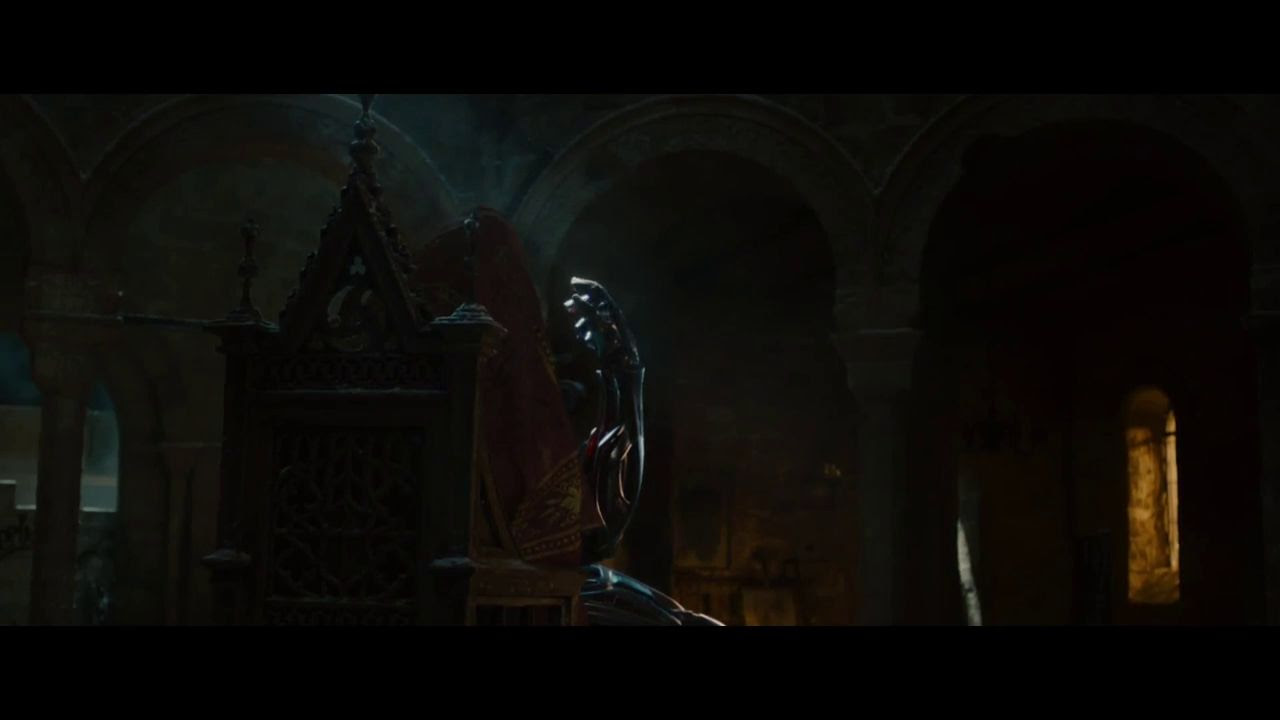 Here is Ultron commanding his troops.

Related Posts:
Avengers: Age of Ultron Trailer 3
Who is Ultron?
All Avengers Movie news and speculation
on March 05, 2015