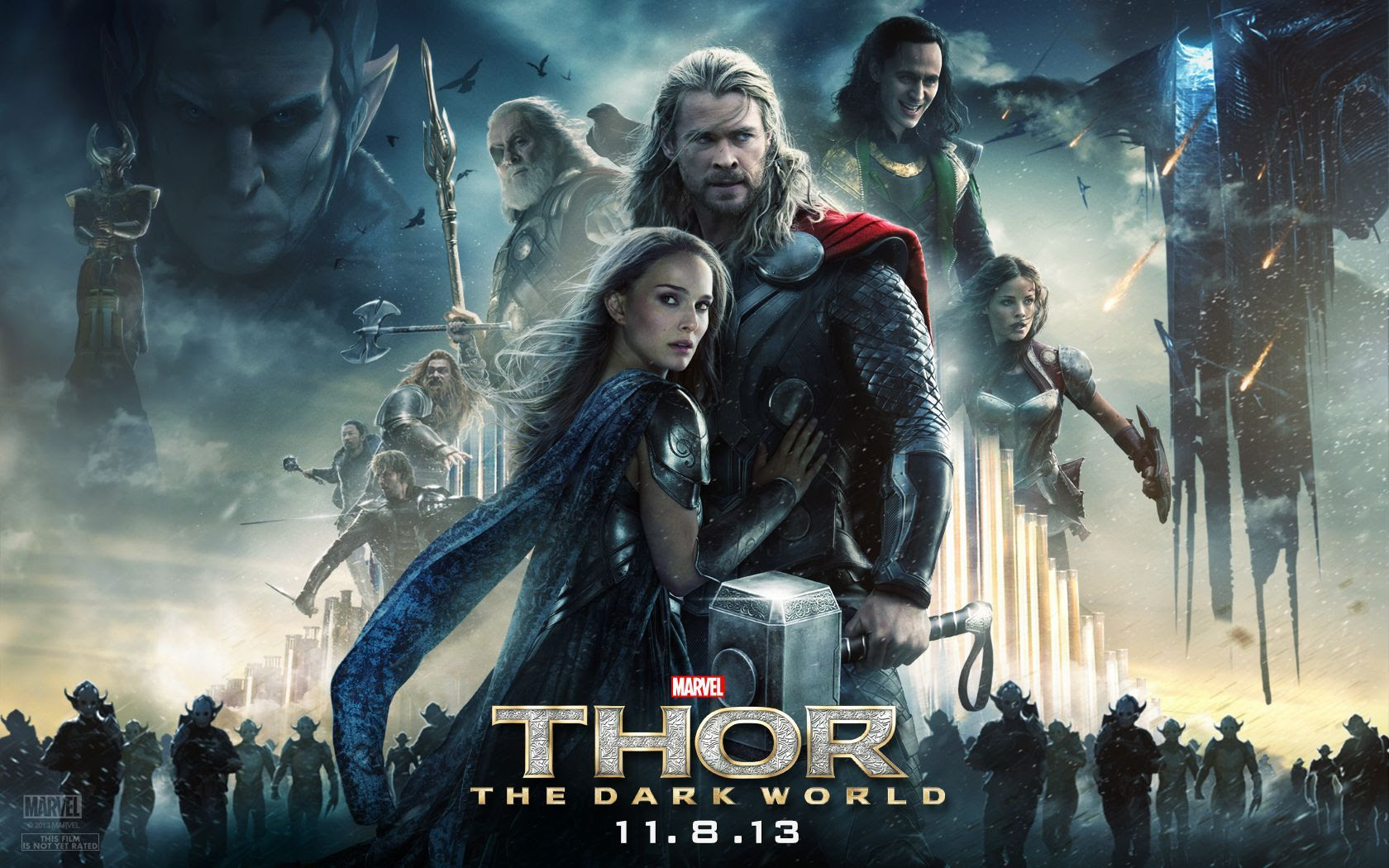 Thor 2 is a pretty epic movie but it has been eclipsed by the amazing Marvel movies that followed it.  Guardians of the Galaxy and Captain America 2 were utterly phenomenal and this movie did have some issues.
I think generally the issues with it are villain development and also trouble juggling the Earth characters with the Asgardian characters.


I have heard a lot of people critisize the battle with Malekith but I actually think it was really awesome.  The two are battling across different dimensions, flowing in, dropping, jumping all while fighting with each other.  I do agree that more time could have been spent developing Malekith, but this scene itself is pretty sweet.

I also think the special effects and visuals on the Attack on Asgard scene are some of the best in any Super Hero movie.