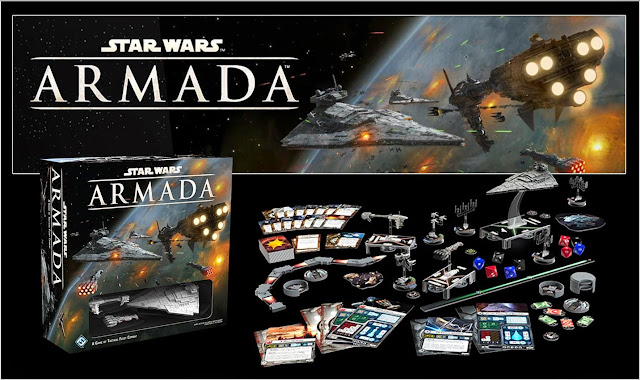 Watching the 7 minute TIE fighter really got me in the mood for some Star Wars dogfighting games; Lucky me Fantasty Flight games just came out with the Star Wars Armada game.

Star Wars Armada is basically an upgraded version of the X-Wing game This game is based primarily off using the large Capital Ships of the Star Wars universe but it also uses squads of the fighters.
Similar to X-Wing there are also characters with special powers for both the Empire and the Rebellion. Its a fairly deep game with many moving parts.


Here are the components that come with the game to give you an idea of what the core set comes with. 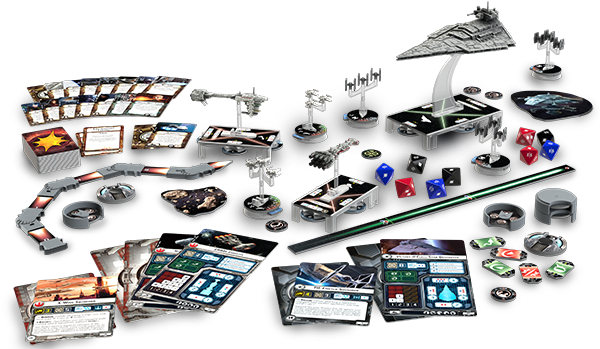 I found this Demo from the games creator to be very helpful: