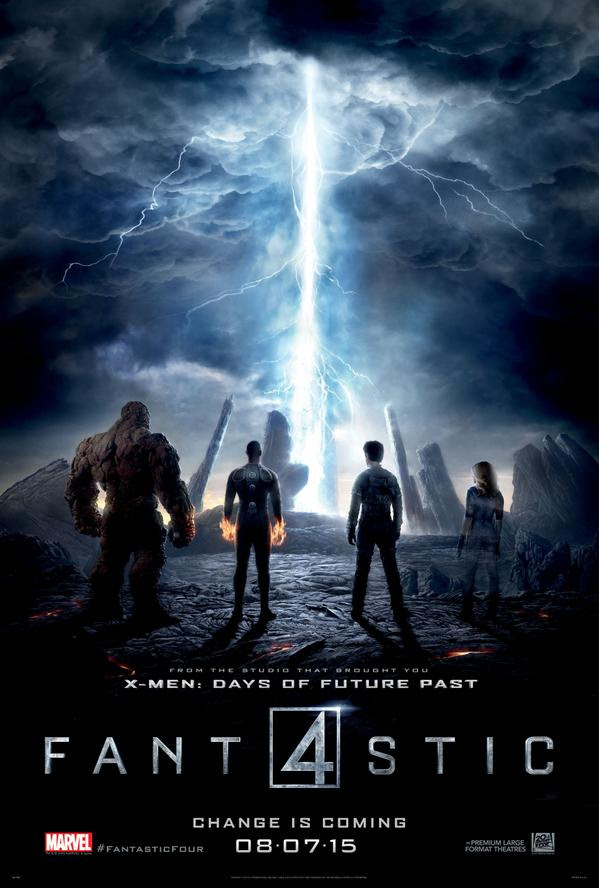 This is a little more interesting that previous photos because we can see all of the Fantastic Four using their powers a bit.  It definetly has a subtler touch than previous installments.

It still has a very foreboding overall feel to it. 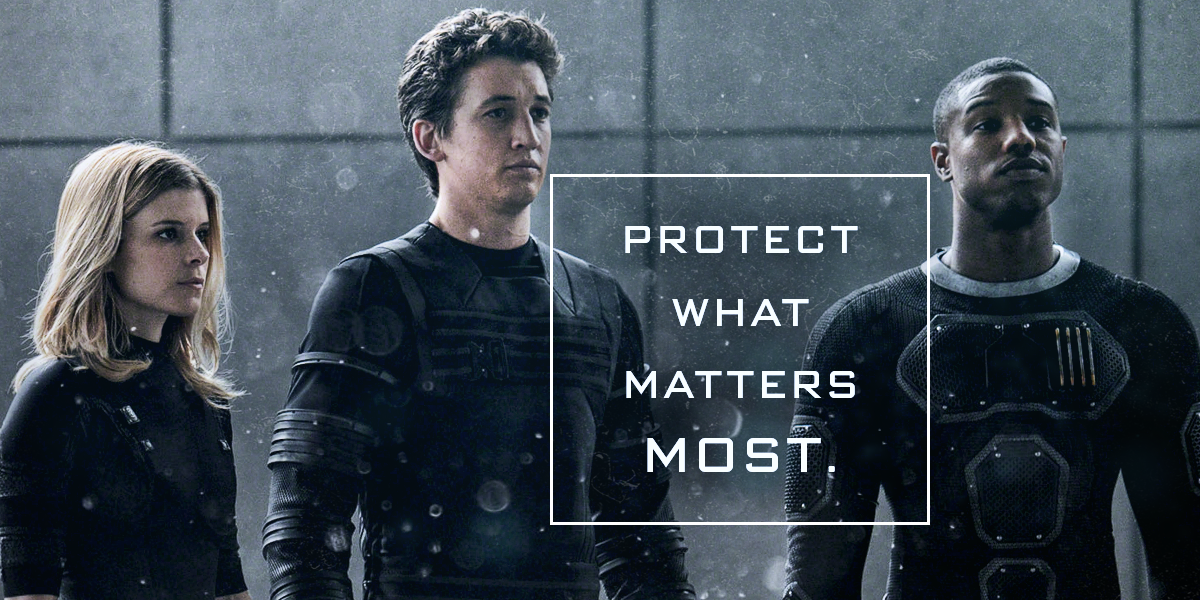 "No military can constrain their power to change the world."

Is this supposed to mean that the Fantastic Four CAN constrain themselves?  Is this a justification for their existence?

I like the one that features Doctor Doom.  They do look a little cheesy which would be fine if not for the fact of how serious the film seems to take itself. 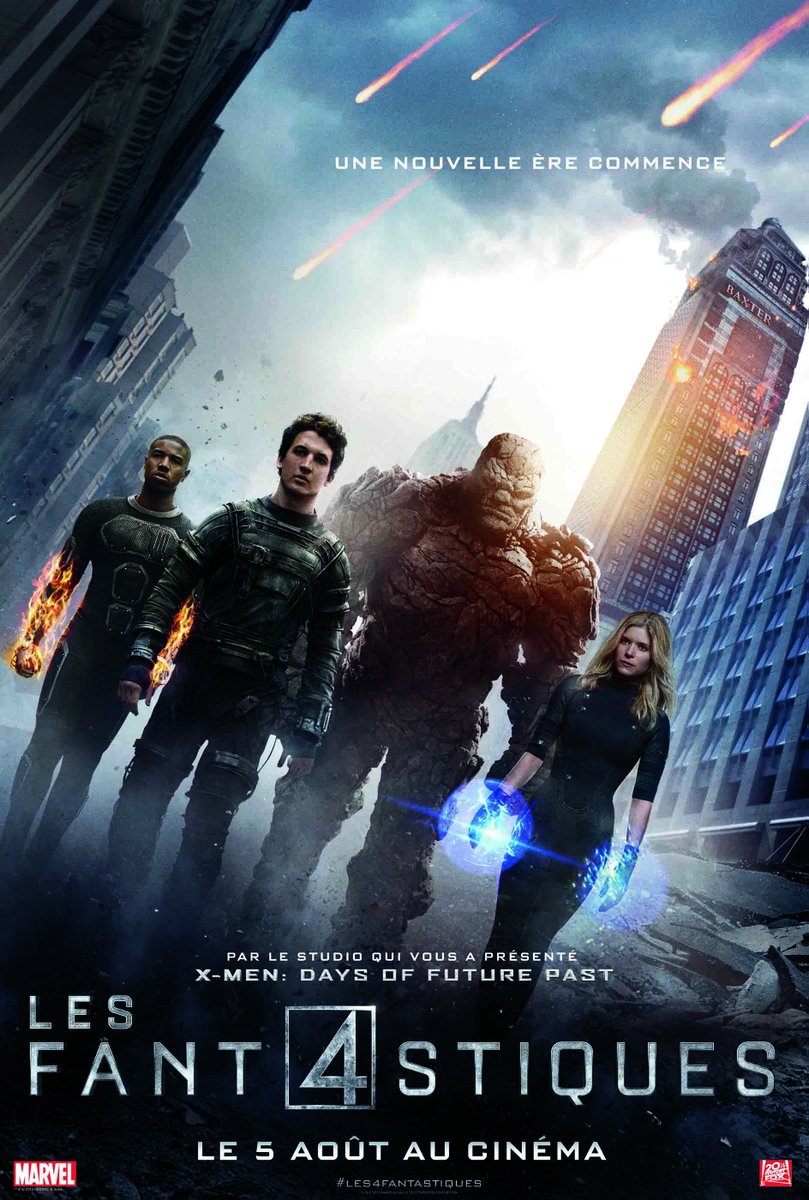 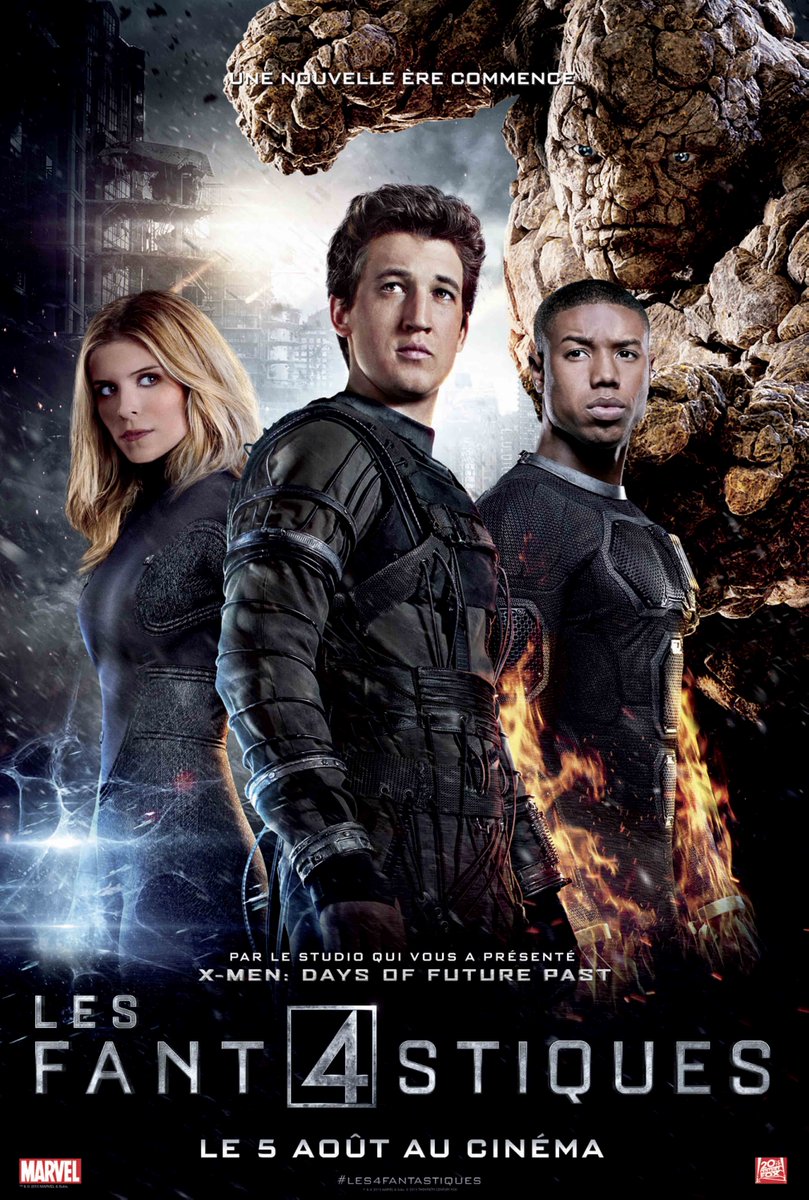