iZombie - Promo for "Brother, Can you Spare a Brain" 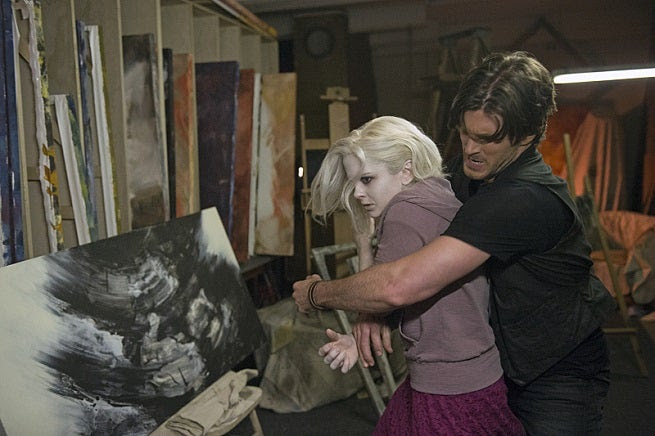 The reviews for iZombie's pilot have been very positive so far.  This does not surprise me because I thought the source material and the writers/actors attached to the show were all awesome.  My only beef is that I wish it was a little more like the comic.  The show does feel like Veronica Mars which is something I very much like.

Now onto the 2nd episode called "Brother, Can you spare a Brain?"  in this episode Liv is going to eat the brain of an artist which will have her seeing things more....artistic and inspired way.

Official Synopsis:
After an artist is murdered, Liv not only picks up his visions, she picks up traces of his passion and begins to see things in a more inspired way. Meanwhile, Blaine connects with Liv, and Liv tries to connect with Major. Recurring guest star Aly Michalka appears as Peyton. Judy Reyes (Scrubs) guest stars as Lola, the artist's wife.

For more Zombie goodies check out:
Who is Gwen Dylan?
The All Things Walking Dead HQ
IZombie News and speculation
on March 18, 2015