The next episode of Flash will add a new villain to Captain Cold's group the Rogues.  His sister Lisa Snart who becomes the Super Villain Golden Glider.  This means that Flash will really have his hands full. 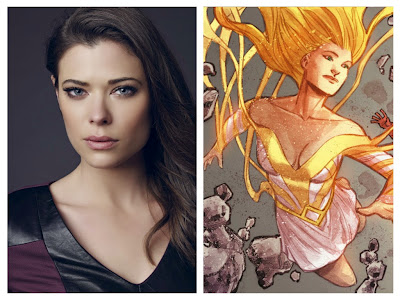