Agents of SHIELD promo for "Who you really are?" E12 of Season 2 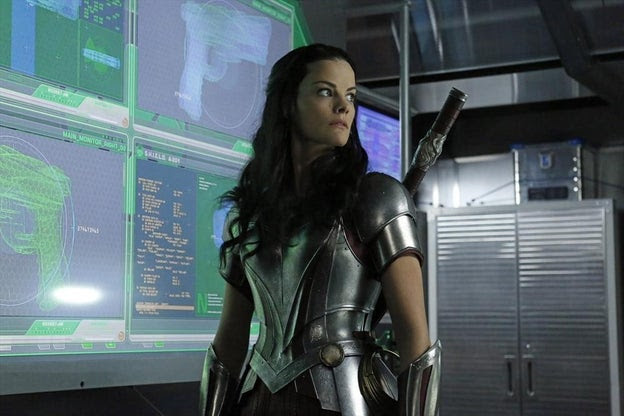 A of couple of  fast thoughts on this upcoming episode:
As a whole the show seemed to transition away from Hydra as the main antagonist and more toward the mysterious Inhumans.  There were also a lot of lines, spoken by Simmons and Mack that made me think about the set for Civil War.  Undoubtedly, this show is going to be used to help set up Cap 3 Civil War.

With this next episode, Sif is going to be featured which should shift the focus to Asgard and to the upcoming film Thor Ragnarok.  Keep in mind that after the events of Thor 2, Loki is sitting on the thrown of Asgard pretending to be Odin.  Thus he is likely doing some suspect things.  Sif seems to have lost her memory, could Loki be trying to get Sif out of Asgard?  I am still trying to figure out Loki's full plan.

This was covered in --> Lorelei, Loki and the Xantos Gambit

I recommend you read it because it may actually alter the way you see the movie the Avengers.  It is also a good read for this upcoming episode.

One other fast thought Jaime Alexander is back!!!! Nice! 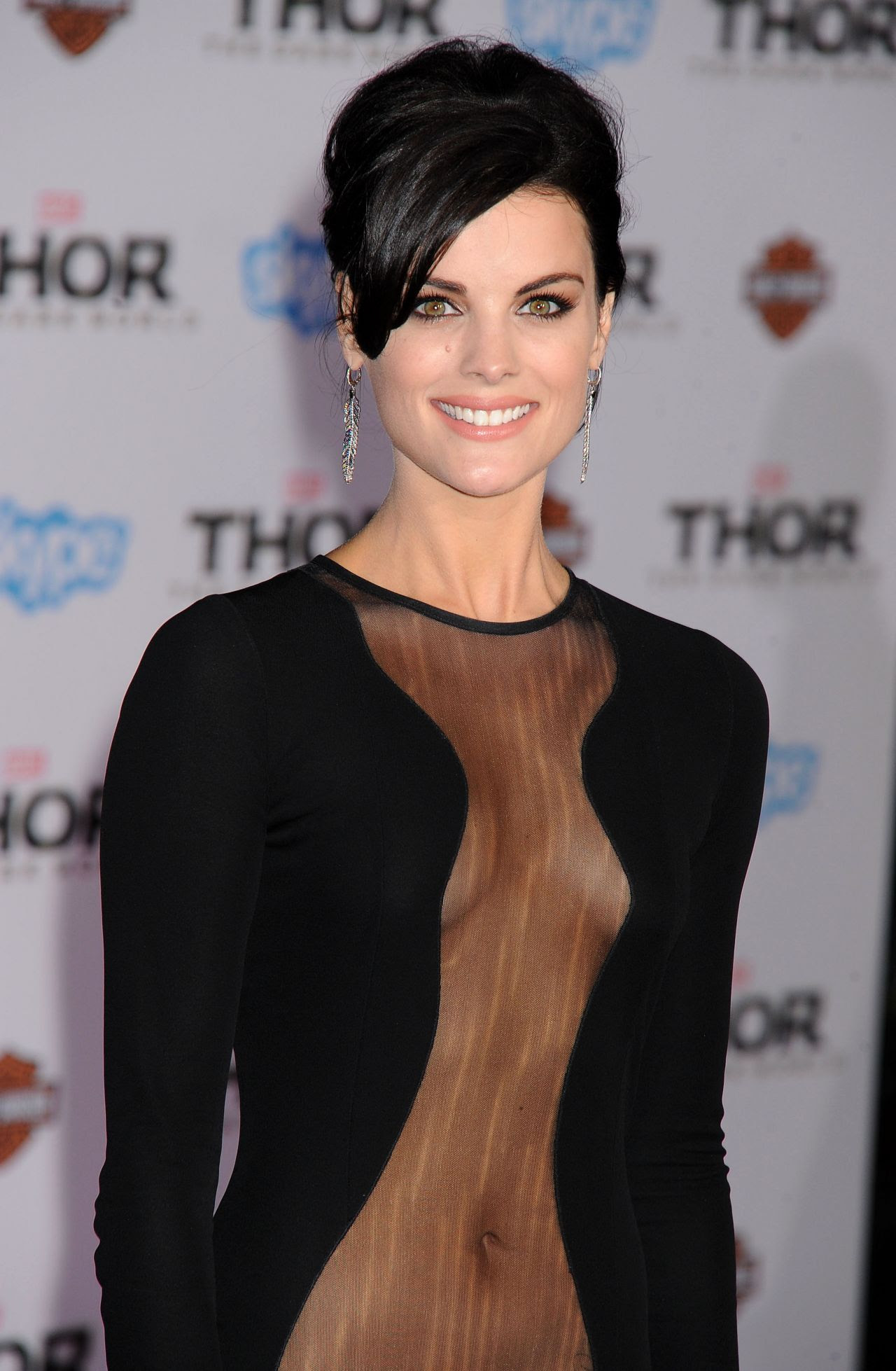 
Official Synopsis:
"Who You Really Are" - Coulson and team come to the aid of a confused Lady Sif, who has lost her memory after fighting with a mysterious warrior whose true mission will send shockwaves through S.H.I.E.L.D. Meanwhile, Bobbi and Mack continue to hide their true mission from everyone close to them, on Marvel's Agents of S.H.I.E.L.D., Tuesday, March 10th on ABC.

Here is the official poster for the episode released by Marvel