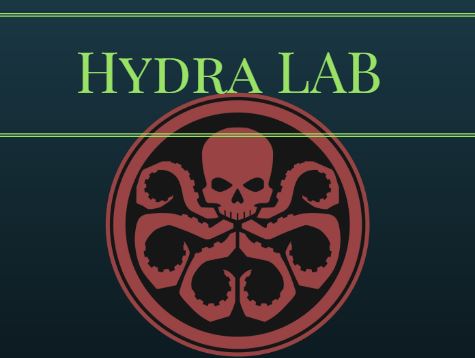 This is Steve Rogers the man many of you know as Captain America.

I have good news.  Great news really.  I am a member of Hydra.  That is right all those years of punching Nazis was actually just an overly elaborate scheme that took me 80 years to build upon.  Finally, I am ready after recruiting an army of supervillains to take over the world.  Granted all of these super villains have failed to defeat any Marvel hero over the past zillion years but this time will be different.  This time I will be helping them!

To begin my genuis plan of taking over the planet is seems right to start what is nonuniversally, and nonwidely known as the greatest comic blog on the planet.  Perhaps the universe, yeah probably the universe the chitauri don't seem very interested in blogging.  That is right I have taken over the TOYLAB.


Steve Rogers Update: Day 2
The takeover of Toylab and creation of Hydra Lab has gone swimmingly.  However we have noticed a splinter cell within the office has begun posting on our GREATEST BLOG in the UNIVERSE.  This agitation will be dealt with.  Anyone who will helps this so called Resistance will treated as an enemy of Hydra!

We monitoring their chatter and FAKE NEWS. 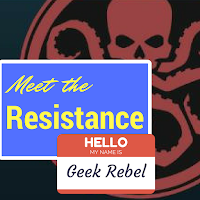 Time for a shout out to some of our Glorious leaders:

Check out our devilish Propaganda or art work: 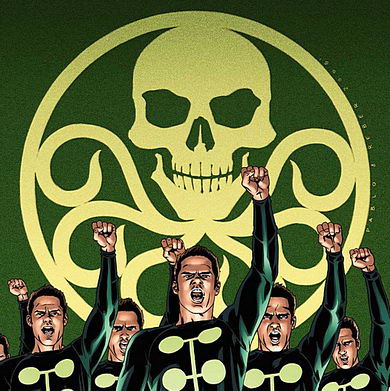