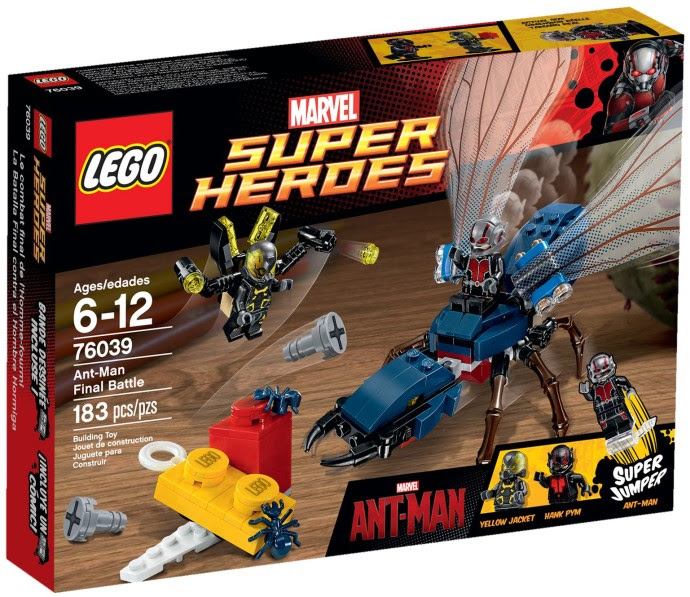 Geektyrant found photos of the upcoming Lego set tie into the upcoming Ant-Man movie.  Its pretty cool.  It includes 3 primary minis.  You get the Hero Ant-Man Scott Lang and the villain Yellow Jacket.  One very curious thing is that you also get an Ant-Man version of Hank Pym.  So far we have not heard any mention of Hank Pym (Michael Douglas in the film) suiting up.  This may be an indication that we will see him suited up either in the present or in a flashback. 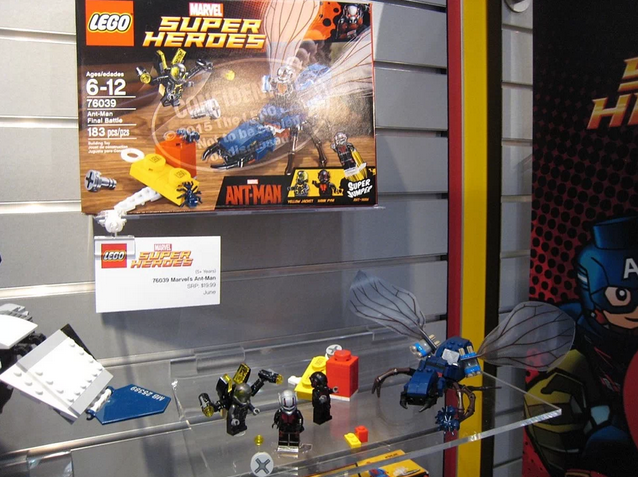 You also get an Ant.  I would call it a giant ant, but as the battle takes place in a miniaturized fashion the ant is actually normal sized and it is only Ant-Man that shrank.  Adding to the effect are some very large Lego blocks that make it appear that the battle is happening at a miniaturized scale.

Price I still have not seen a price listed for Amazon, Target, Walmart or Toys R Us.


Here is a video review from the Brick show on the set:


Buildables:
The Primary buildable object is this big ant that the characters can ride on like a vehicle. It also appears to have some mounted weapons.
There are also these huge lego blocks. 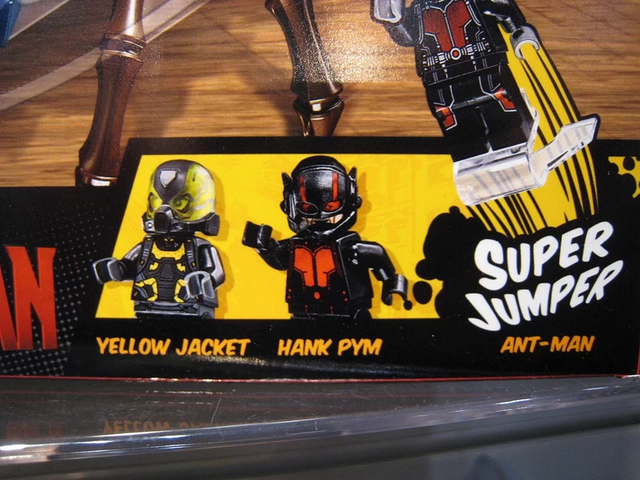 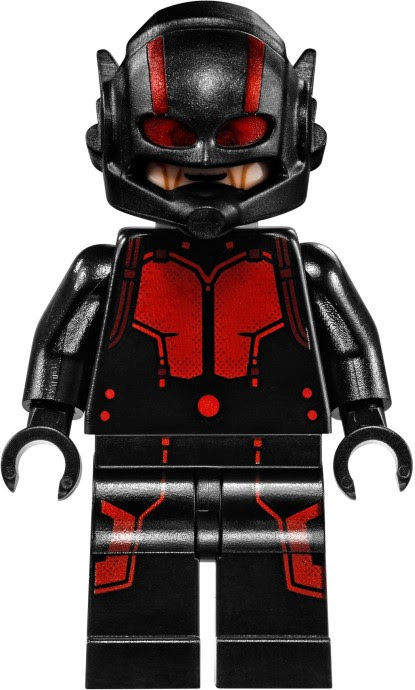 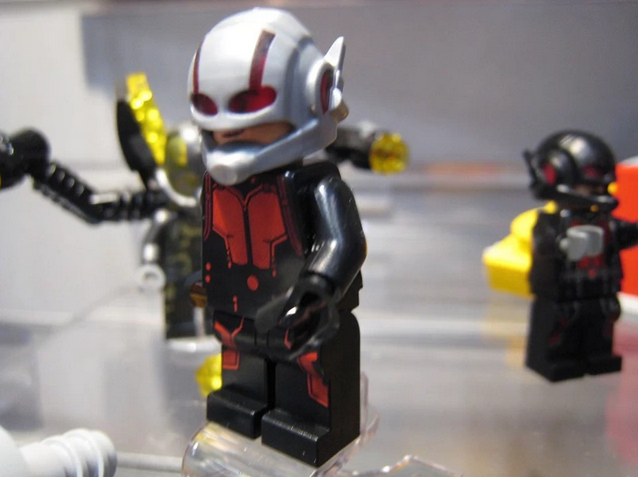 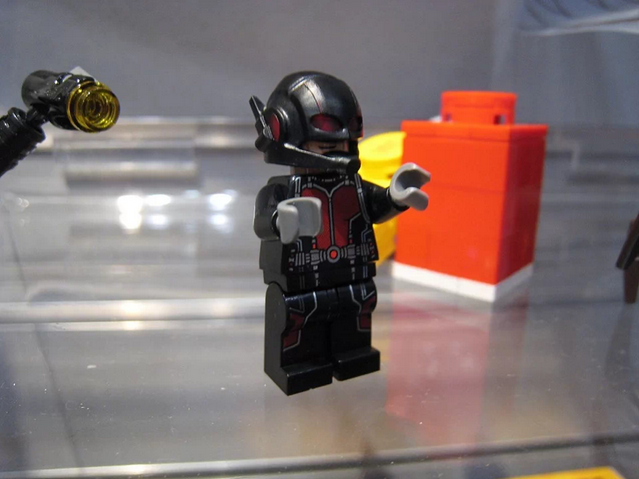 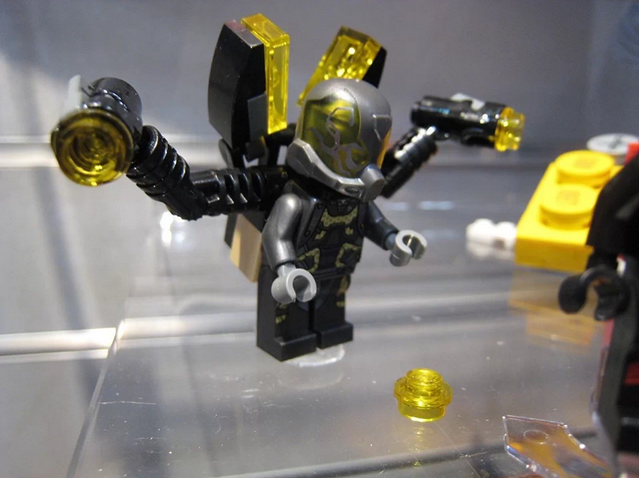