Arkham Knight is the next installment in the Batman Arkham series of video games.

The game has been given a Mature Rating by Warner Brothers.  It is set to be released on June 2, 2015.

As Scarecrow unites the Rogues Gallery, including Two-Face, The Penguin, the Riddler, the Arkham Knight, Harley Quinn and Poison Ivy, they bring all-out war as they try to take down The Dark Knight, and claim Gotham City as their own.


Screen shots from the game: 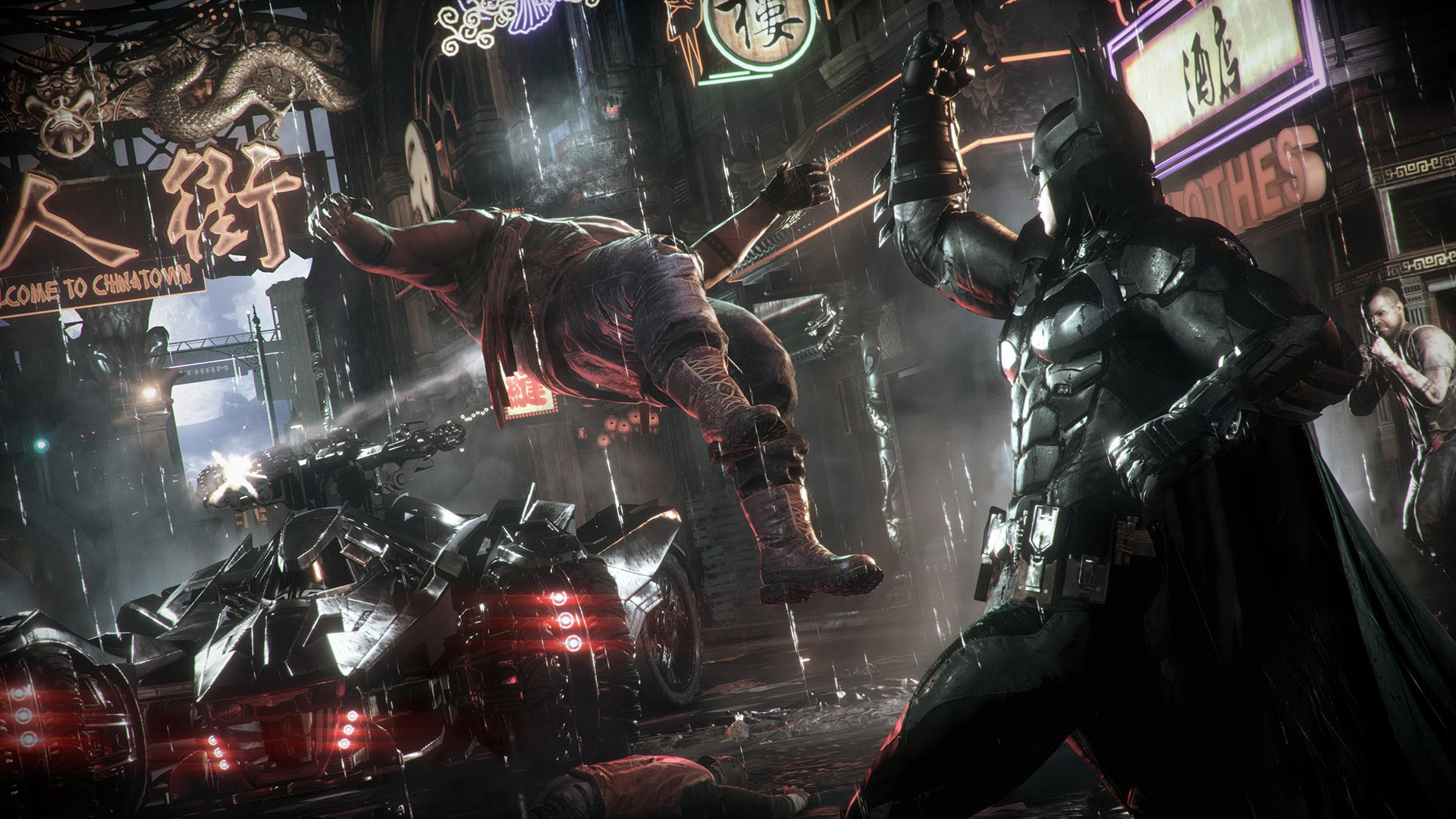 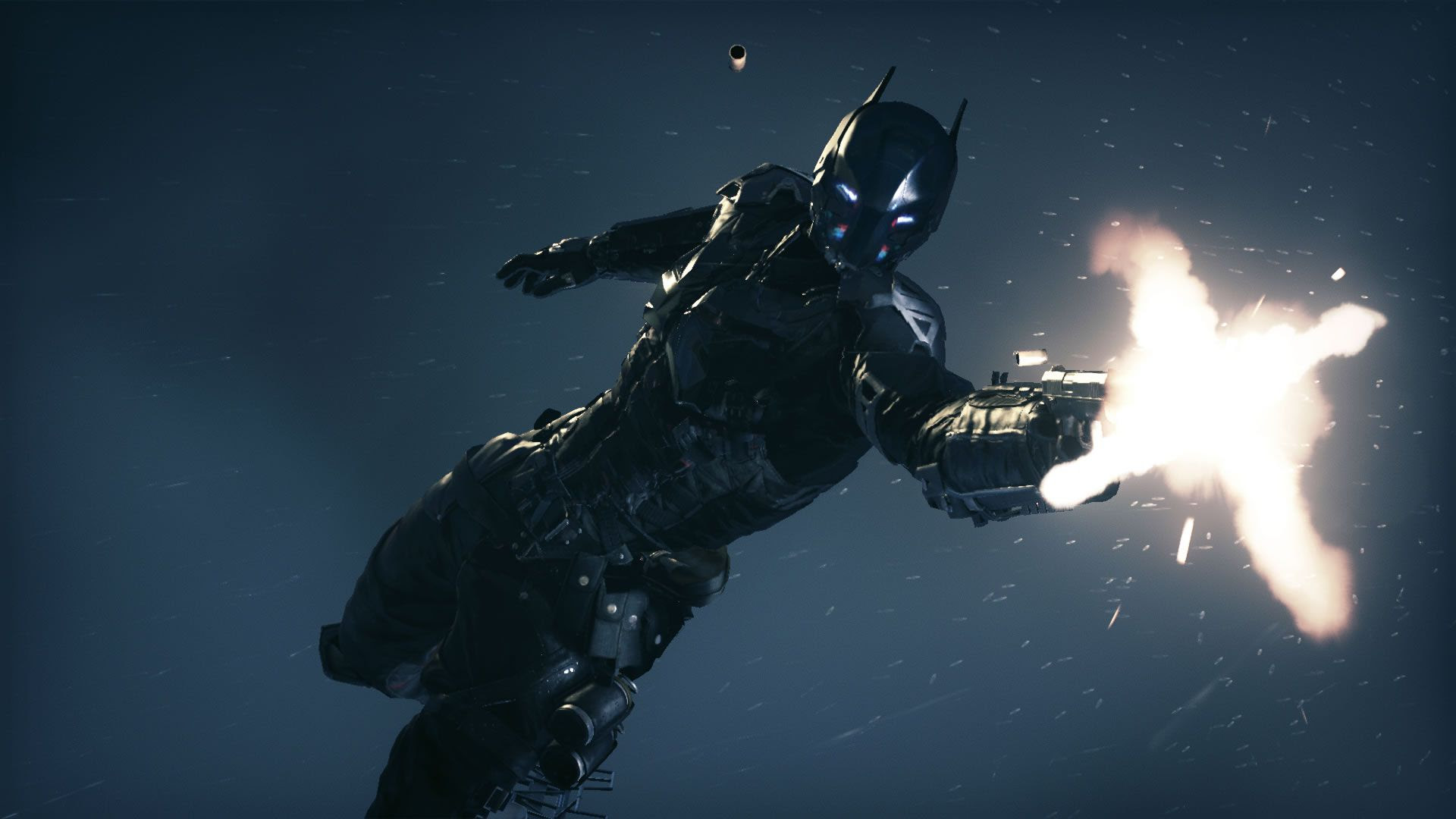