Alexandria Safe-Zone in The Walking Dead 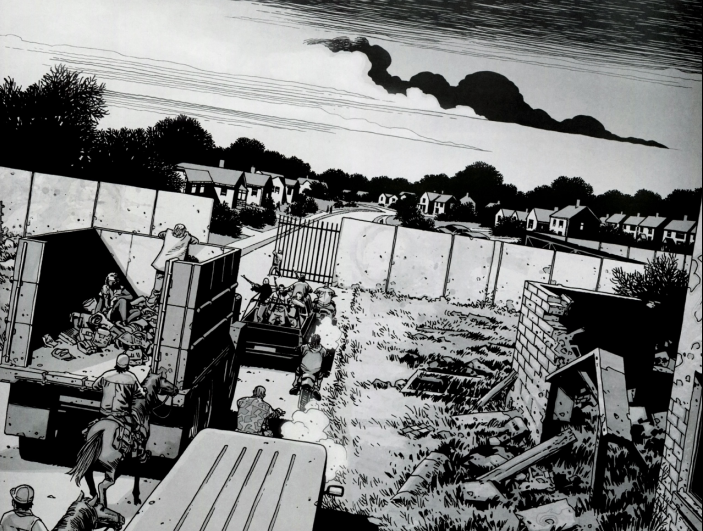 Alexandria Safe-Zone in The Walking Dead

The Alexandria Safe-Zone is community protected by walls that is encountered by the Rick Grimes group.

History:
At the time of their arrival the Rick Grimes crew is at an all time low.  They lost many members in the battle with the Governor and with the Hunters.  They also lost members on the road.  They are hungry and weary when they arrive at Alexandria Safe Zone.  The group quickly joins the community and becomes vital to building up the community, defending it, and leading it.

A man named Alexander Davidson build the walls around the Safe Zone.  He invites his friend Douglas Monroe to come and be his Co-leader.   Alexander begins taking advantage of women forcing Douglas to banish him and take over as leader.  When Rick arrives Douglas leads around 60 residents.

After Rick's group becomes instrumental in defending the community from a massive herd of zombies Douglas gives control of the group to Rick. 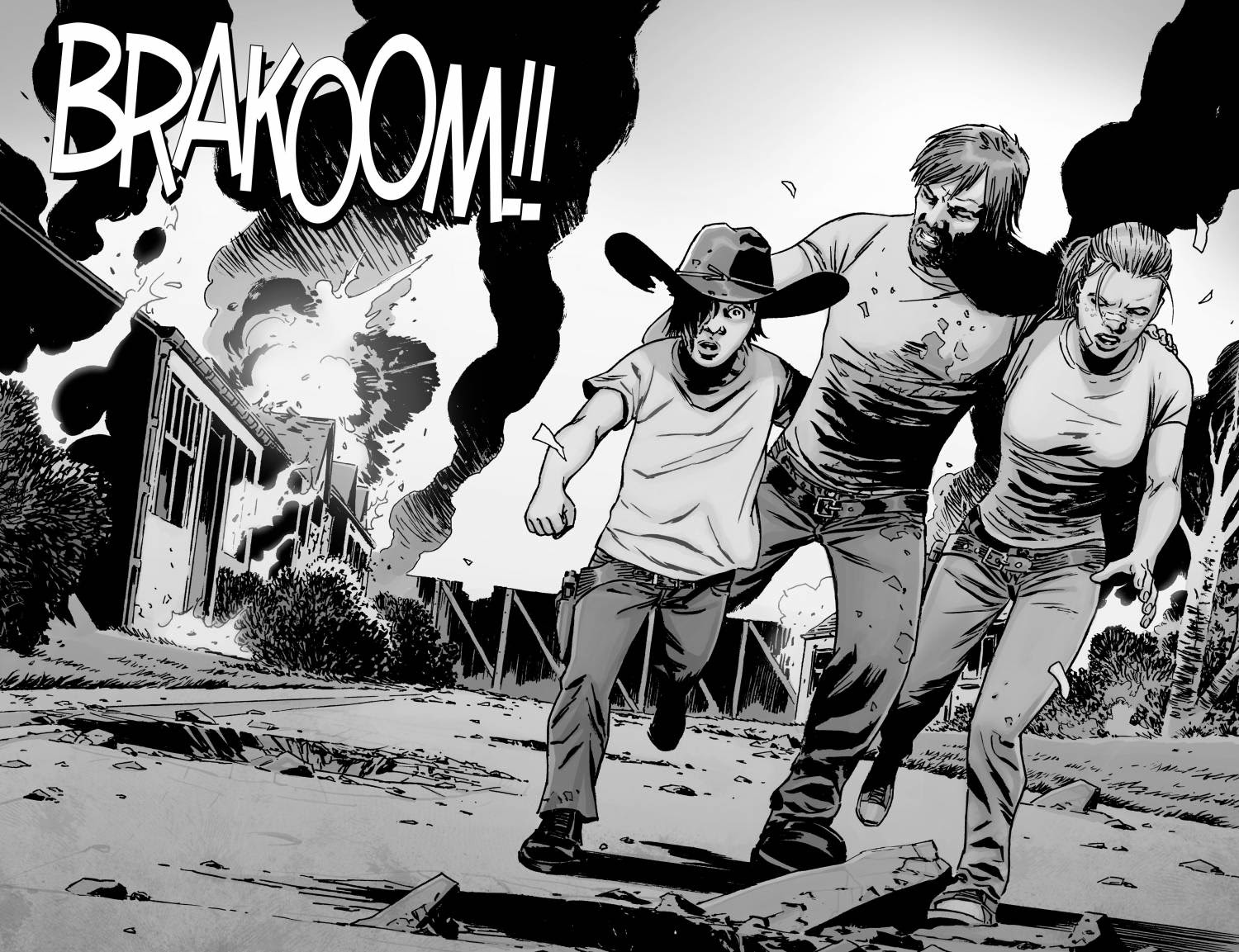 The community is partially destroyed in the war with Saviors.  This forces the survivors to stay temporarily in the community of Hilltop.  However, it has since been shown to be rebuilt and functioning.


Some of these were added  after being rebuilt.