It looks like we may learn more about the Black Widow program on Agent Carter plus we will get to see the Howling Commandos.

We now know that Dottie is one of the first women to come out of the Black Widow program which means she might be one of the few woman on the planet who can take on Agent Carter mano errrr Girl to Girl. 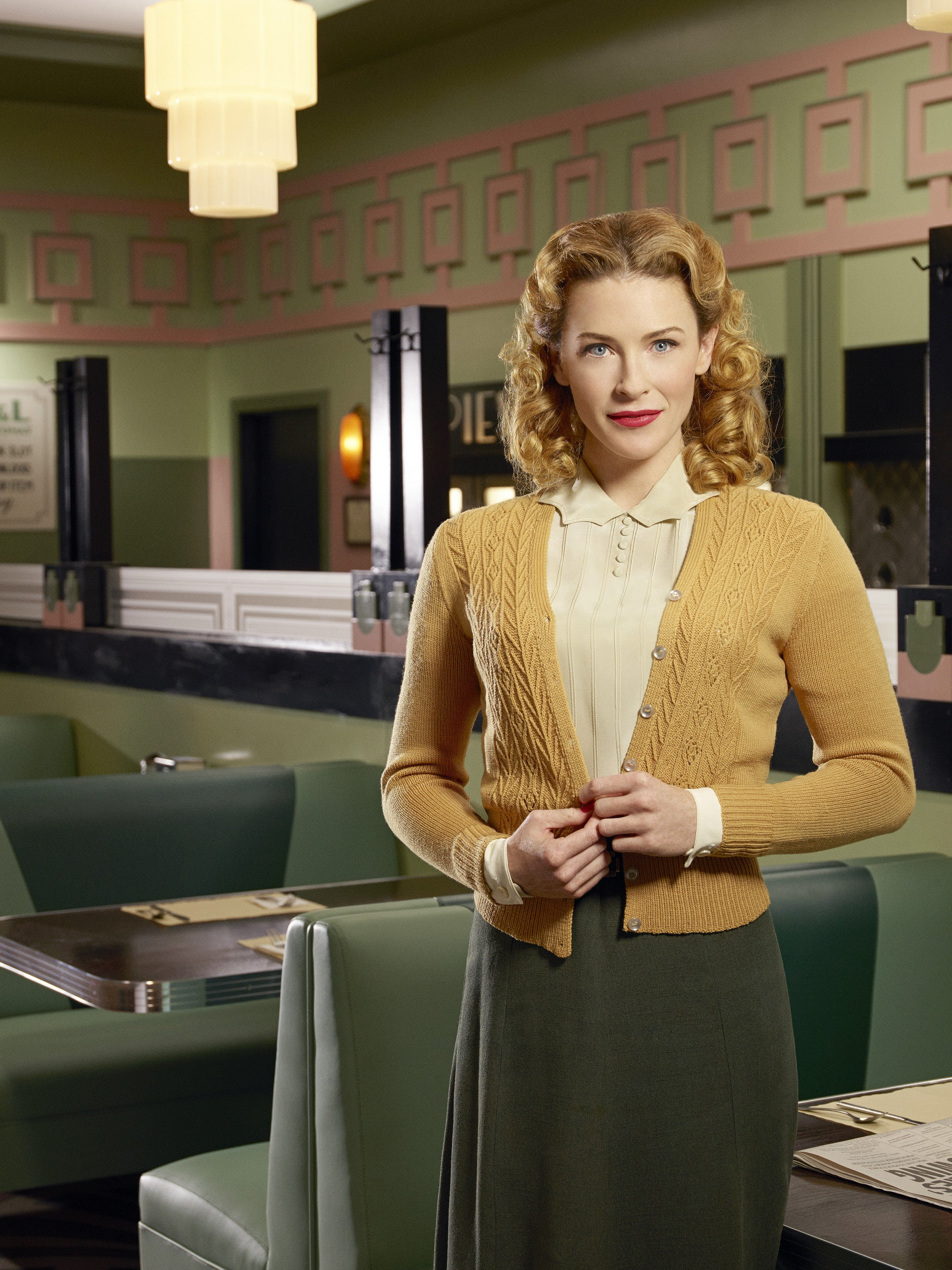 Iron Ceiling Synopsis:AGENT CARTER REUNITES WITH THE HOWLING COMMANDOS FOR A SECRET MISSION, ON "MARVEL'S AGENT CARTER" ON ABC

"The Iron Ceiling" - Peggy is finally trusted with a mission and calls upon her trusted Howling Commandos squad for backup. But her cover could be at risk when SSR Chief Dooley also sends Agent Thompson with her, on "Marvel's Agent Carter," TUESDAY, FEBRUARY 3 (9:00-10:00 p.m., ET) on the ABC Television Network.