Who will Edward James Olmos play on Agents of SHIELD

Who will Edward James Olmos play on Agents of SHIELD?

Edward James Olmos has been confirmed to be a character in Agents of SHIELD's remaining 2nd season.  Who will he be?

He will play a character called Robert Gonzales.   Nobody knows exactly who this character will be but everyone assumes he will be a big deal.  Olmos is considered to be a dramatic heavy hitter, so I expect the character will be important.

Vincent Gonzales:
There is a Vin Gonzales who is Peter Parker's roomate for awhile.  He is police detective trying to bring down Spider-Man.  He later revealed to an acolyte of sorts of the original Green Goblin, Norman Osborn.
I don't see Vincent Gonzales having anything to do with the Robert Gonzales character that Olmos is playing.

I believe many of the characters from the new series Inhuman could be used by the show.  Watch out for them to appear in some capacity.

Related:
Who is Ennilux Capo?
Meet the new characters from the Inhuman series 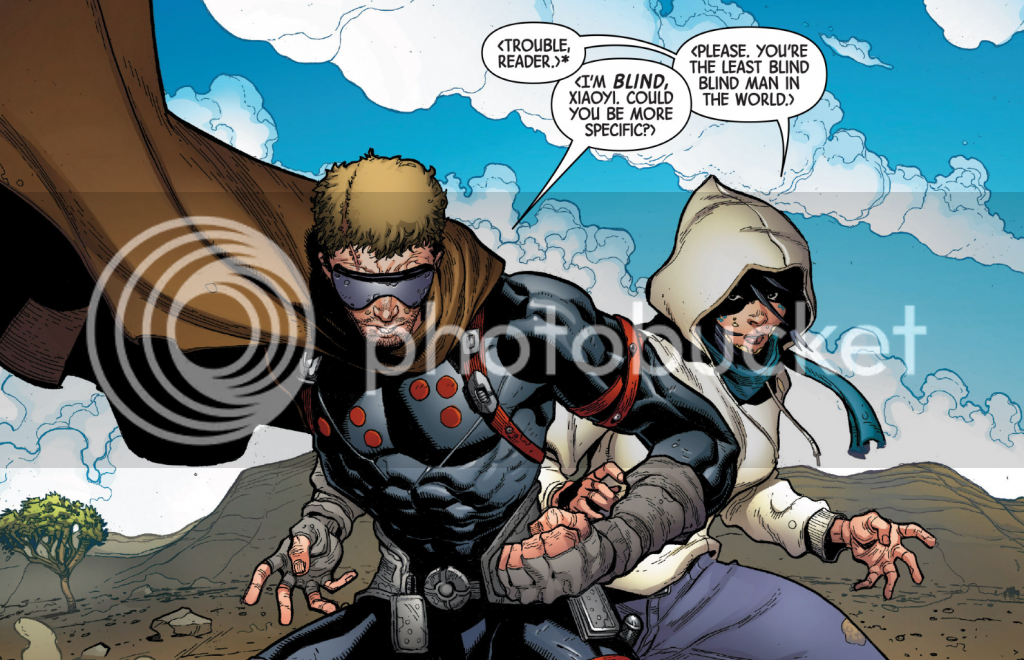