Who is Nur AKA Frank McGee?

Who is Nur AKA Frank McGee? 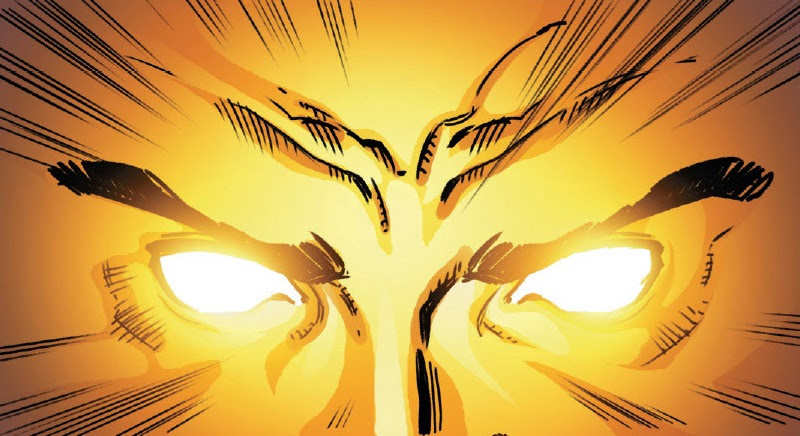 Frank McGee is a former NYC police detective who has transformed into an Inhuman after being exposed to Terrigen Mist.  He has since joined the New Attilan Security Services. 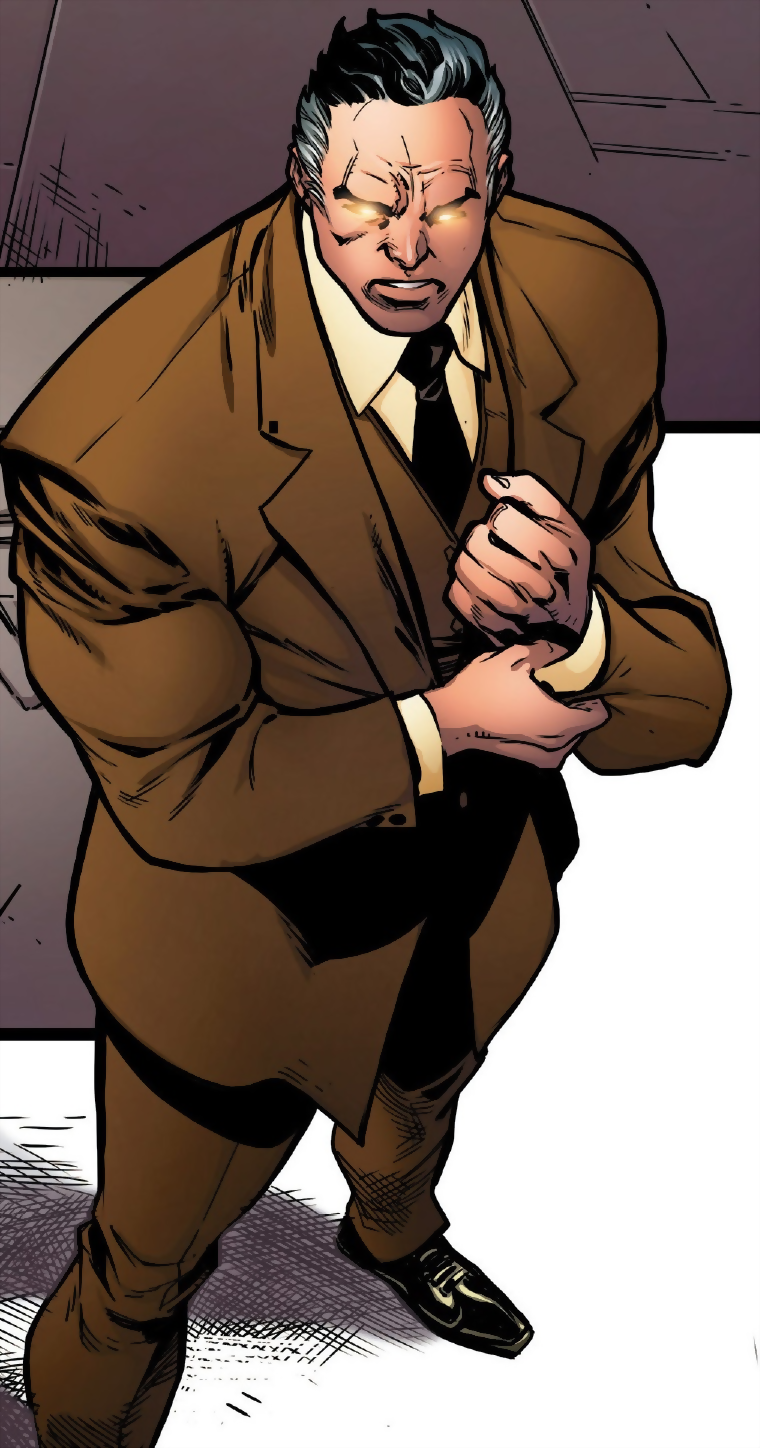 Bio:
Frank McGee is a married, police detective living in New York City.  When the Terrigen bomb goes off Frank is one of the people that is altered by its effects.  After becoming an Inhuman, Frank's eyes light up with bright illumination.  Frank can control the intensity of the effect but he can not make it go way completely.  All Frank wants to do is get back to his old life but he finds this difficult. The police force is unsettled by the changes in Frank and force him into early retirement after nearly 3 decades of experience.  To make matters worse Frank's wife asks for a divorce.  She is unsettled by his eyes and can't stand to be around him.  She asks Frank for a divorce. 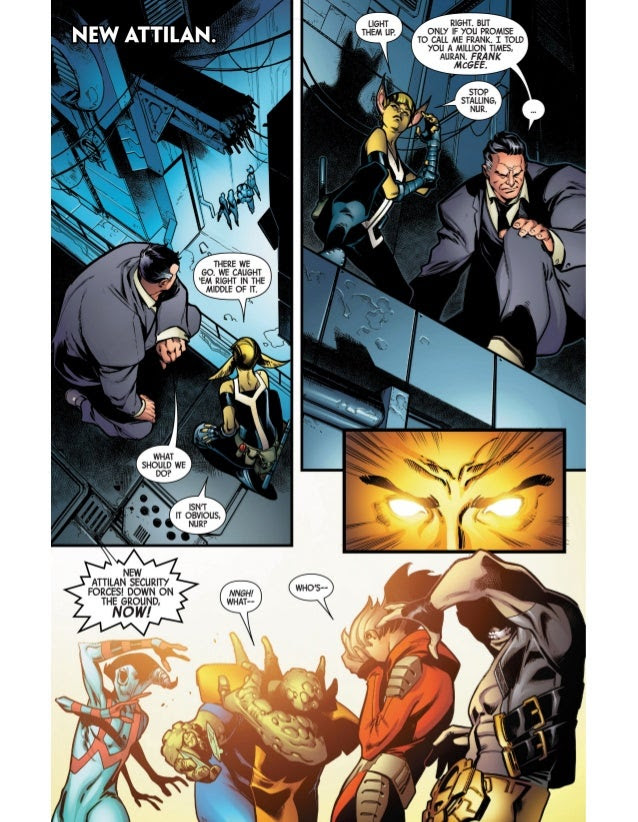 Searching for a new life Frank enters New Attilan and joins their security forces.  His partner is an experienced Inhuman called Auran.  Auran gives Frank the name Nur which means light in Arabic.  Frank still insists on calling himself Frank.  Auran and Frank manage track down a group selling fake Terrigen to Inhumans.  After this successful mission they are asked to track down Blackbolt and his brother Maximus.  Auran is able to use her acoustic powers to pinpoint a bar where the word Maximus was used.  The two quickly track down Maximus and Blackbolt to a luxury hotel room.


Auran sees in horror that Maximus has managed to take control of his powerful brother.  Maximus tells Blackbolt to say hello and he does.  The extremely destructive voice of Blackbolt hits and obliterates Auran.  Before Auran dies she manages to push Frank safety.  Frank returns to tell Queen Medusa what happened with Blackbolt and he also tells the children of Auran how their mother died.

Gorgon, Dante and Frank/Nur hunt down Maximus and Blackbolt.  Frank manages to blind Maximus using his eyes and fires off a shot that wounds Maximus.  This wound is enough of a distraction to break Maximus's mind control hold on his brother.  Blackbolt holds his brother up over a cliff then says "Whisper".  The word whisper is enough to disintegrate Maximus's hands and he falls off a cliff.

Skills / Powers:
Illuminated eyes - Frank's eyes can light up brightly.  This power can be used to light up a dark area like a flashlight.  It can also flash with great intensity blinding those he is looking at.  He can also light up in a certain way to make people soothed and calm down.

Related:
Meet the new characters from the series Inhuman
Who are the Inhumans?
Top 5 Questions after AoS S2 Midseason Finale?
Agents of SHIELD theories and speculation HQ
on June 19, 2018

Email ThisBlogThis!Share to TwitterShare to FacebookShare to Pinterest
Labels: #Marvel, #WhoIs for today with Who is #Nur an #Inhuman that was pretty dang cool, Charles Soule signed my Inhumans7 at #dcc, Marvel