Not much is known about Naja.  She is a NuMan a new Inhuman who encounters the other new Inhumans Flint and Dante.  The Unspoken had taken over Attilan and the three NuMans work together to bring down the usurper.

While very little of her past has been revealed Naja did mention that in her prior human life she had been in an occupation focused on her weight.  This could mean she was a model?

Naja has a mixture of reptilian and bird like parts that allow her to do a variety of things:
Invisible Camoflauge- Naja Skins changes color based off her mood, and it can render her completely invisible.  Negative emotions can override the invisibility and make her brightly colored instead.

Flight - She has small wings beneath arm that allow her to fly and even carry another person.

Tail - She can use a long tail like an arm.

Raina from Agents of SHIELD: 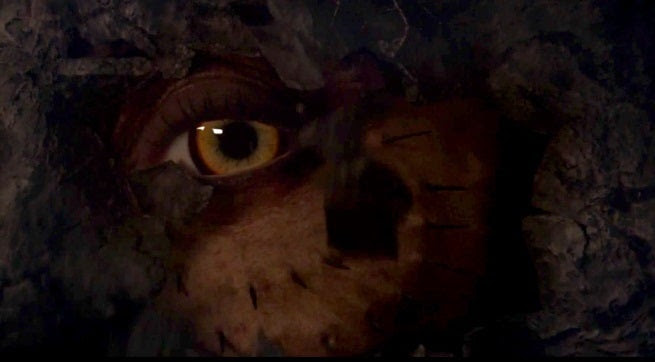 Could Naja be Raina on agents of SHIELD?
Naja seems to be good, but we still know almost nothing about her.  Raina also appeared to turn into a bestial creature like character, very similar to Naja.

Related:
Meet the new characters from the series Inhuman
What is Orollan?
Who are the Inhumans?
Top 5 Questions after AoS S2 Midseason Finale?
Agents of SHIELD theories and speculation HQ
on November 09, 2017

Email ThisBlogThis!Share to TwitterShare to FacebookShare to Pinterest
Labels: Agents of Shield, beatial, Characters, Inhuman, Inhumas, Marvel, Naja, new, Numan, Raina, Raina Naja, Who, Who is, Who is Naja