Who is Hope Van Dyne?

Who is Hope Van Dyne?
Hope Van Dyne is set to appear in the Marvel movie Ant-Man.  She is the daughter of Hank Pym (The original Ant-Man) and his wife Janet Pym.

Bio Comics:
Hope Van Dyne is a character that has not appeared in the main (616) Marvel Comic Universe but she has appeared in the MC2  (982) universe as a villain.  In that universe, Hope and her brother Henry were obsessed with creating a new Avengers squad to called the Revengers.

Bio for movie (This is still speculation) 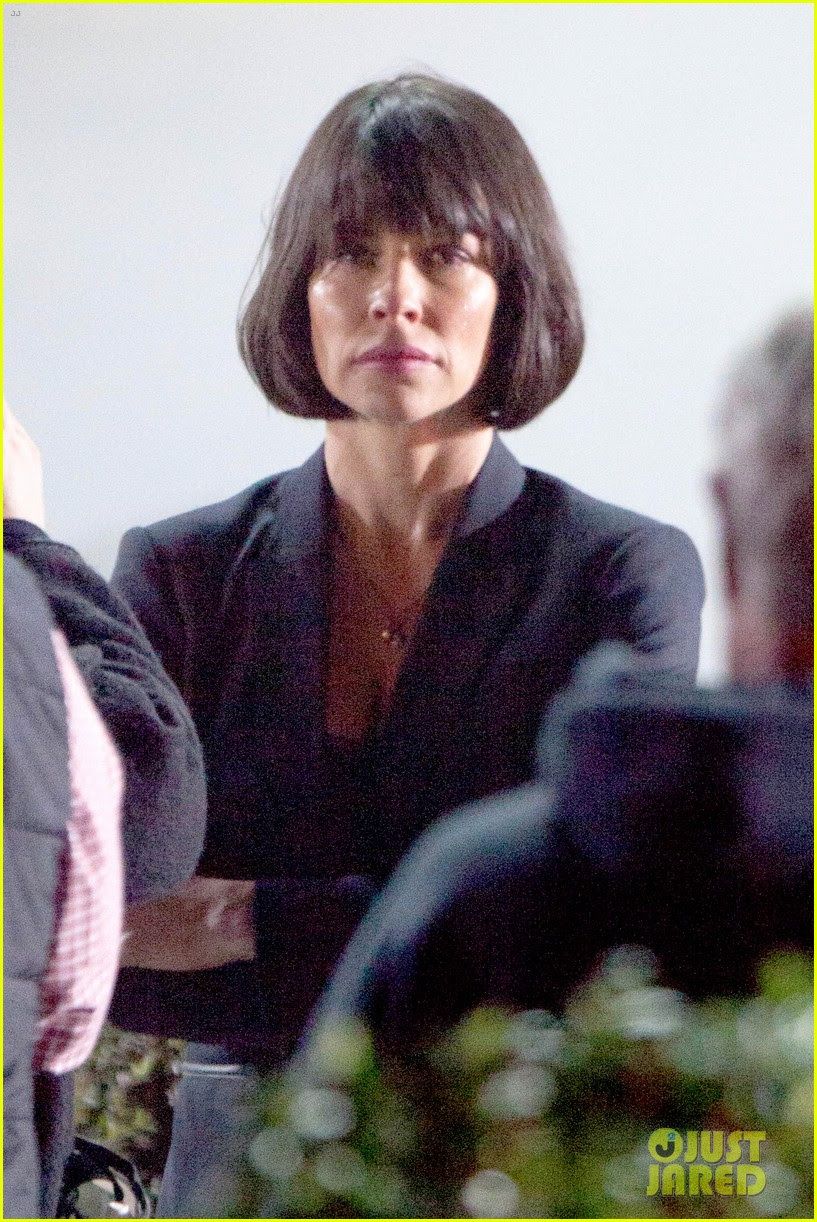 Hope is the daughter of Janet Van Dyne and her father Hank Pym.  It seems that she may be estranged from her father, perhaps for blaming her father for the death of her mother, Janet.

She is said to be working with the villain to build the Yellow Jacket suit.


It seems as though Hope is likely to become the Wasp in the MCU as a replacement of Janet.

Janet Van Dyne herself will appear in some fashion in the Ant-Man film.  This appearance may be very short and may be used to explain why Hank Pym no longer wears the suit he created.

In an interview with Screen Rant Fiege revealed some facts about the MCU version of Janet Van Dyne:

"It factors in, in a number of spoiler-ish ways, but we will see Janet Van Dyne in action in this film, ....and part of sort of what happened to her. And then we will understand why that is the reason that he doesn’t want his daughter to follow in those footsteps. One of the reasons why he’s always so upset about superheroes in general, dismissive of them in general and also a reason why he doesn’t want her to put on the suit."

Fiege goes on to explain that this tragedy what ever it is explains why Hank Pym has reached out to Scott Lang in the first place.

" Because another very logical question in the movie is, why are you hiring this ex-con to put on your suit and do this? The answer is, because he has abilities in cracking security networks and in pulling off heists that nobody else has. Which is really why he needs to do it. But Hope is infinitely more capable of actually being a superhero in the beginning of this film, and we learn sort of that that’s ultimately when Hank reveals for the first time for the audience, and even the first time to Hope, what actually happened in the past and why he’s so nervous about putting on that suit. But there are things that we see towards the end of the film that indicate she could, she could get one of her own."

This seems to indicate that Hope van Dyne could suit up as the Wasp in a later Marvel film.

Powers:
No known powers she may possess knowledge of her Pym Particles
She has been shown in the trailers to have some martial skills.

With the suit of the Wasp or Ant-Man she would  possess the powers to shrink and grow size.