Who is Ennilux Capo?

Who is Ennilux Capo?

Who is Ennilux Capo is the leader of the Ennilux Corporation.  Ennilux is a company run by Inhumans and in particular one family.   The Ennilux family is running out of family members to fill its ranks so it is actively recruiting new members from the growing population of Inhumans.

The Capo who run the Ennilux Corporation have come from a long line of breeding programs.  The Capos have all been very intelligent, but also greatly disfigured.  The current Capo is near death and the corporation has been unable to produce another suitable candidate.  The Inhuman Iso apparently meets the companies criteria and when Reader brings (sells) her to Ennilux.  Capo plans to wipe out Iso's mind and replace it with his own.

However, Reader intervenes and goes back on his deal.  While not having a problem simply recruiting a new recruit he is unable to deal with the idea of Ennilux actually killing Iso. 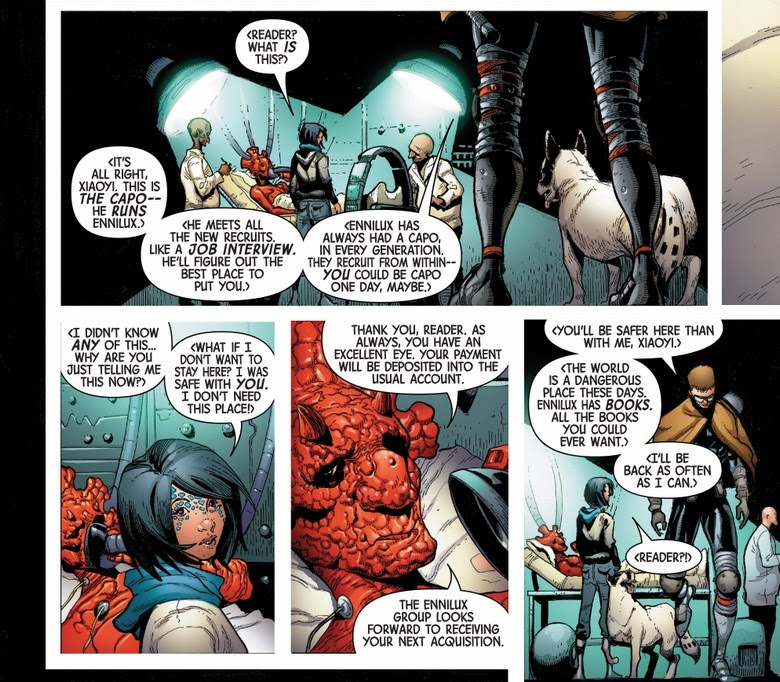 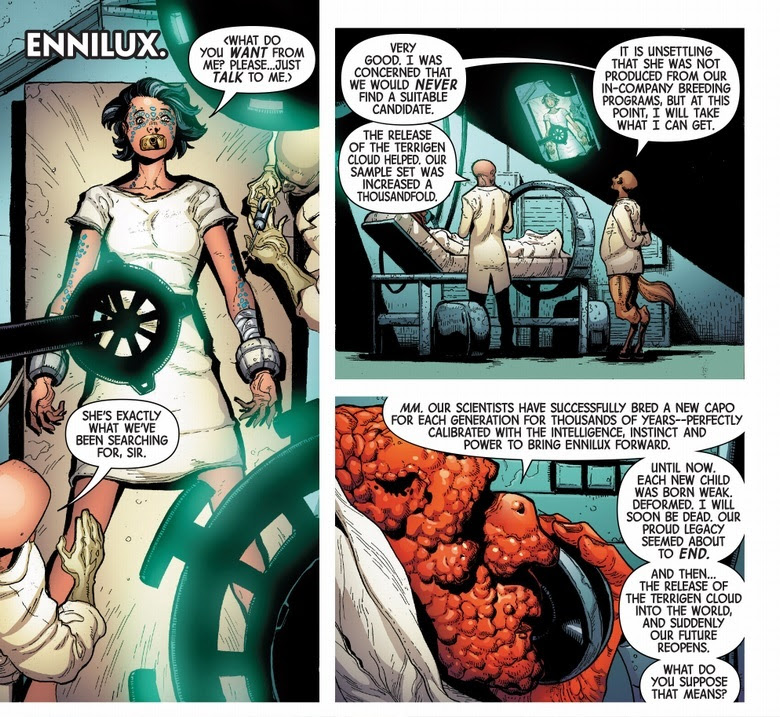 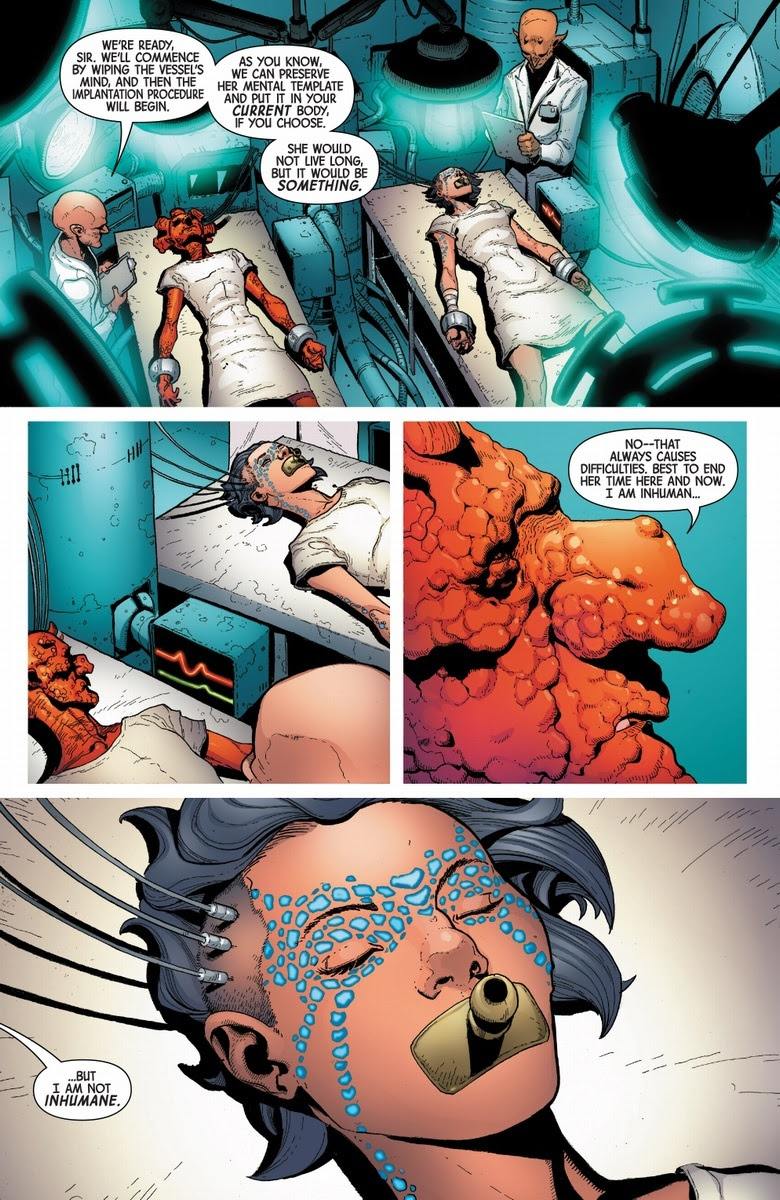 Agents of SHIELD:
If the eyeless man at the end of Agents SHIELD is the Inhuman Reader it stands to reason that he could be speaking to Ennilux Capo on the phone.


Related:
Meet the new characters from the series Inhuman
Who are the Inhumans?
Top 5 Questions after AoS S2 Midseason Finale?
Agents of SHIELD theories and speculation HQ
Who is Iso?
Who is Reader?
on January 12, 2017