During the Superbowl Star-Lord will battle Captain America! and sick kids will win! 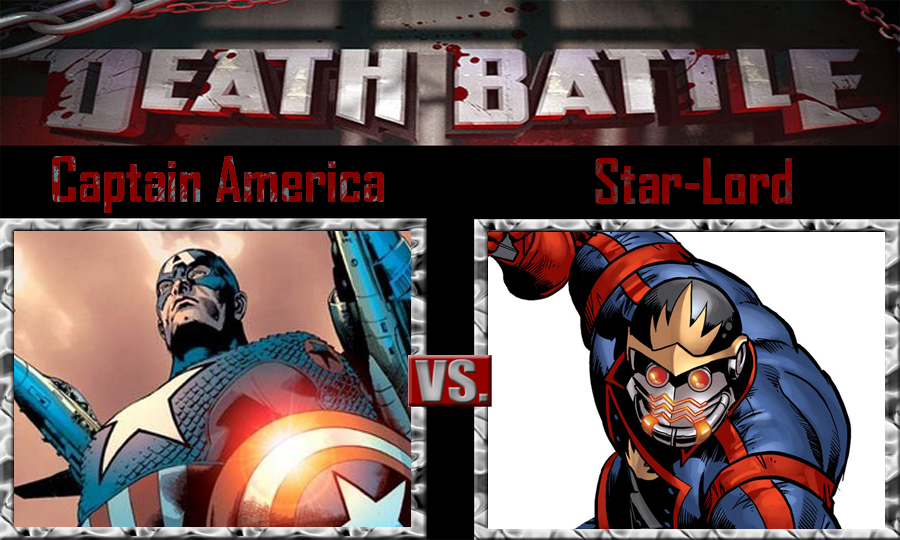 Actors Chris Evans (Captain America) and Chris Pratt (Star-Lord) exchanged barbs via twitter.  Apparently, Pratt is a Seahawks and Evans is a Patriots fan.  The duel of tweets ended in a bet that the loser will appear in other's respective city to visit a children's hospital in heroic garb of course.

The good thing about this bet and what makes it so much better than mayors exchanging food is that no matter who wins, a group of sick kids will get meet their heroes.  That alone may be more significant than the game itself.


Well, well, well @prattprattpratt, looks like our teams are going into battle. For the next 2 weeks, you are not my friend, you are my enemy
— Chris Evans (@ChrisEvans) January 19, 2015


@ChrisEvans We both know there's only one Captain America and his name is Russell Wilson. #SuperBowlBound #LOB #Repeat
— chris pratt (@prattprattpratt) January 19, 2015

@prattprattpratt I accept. And when the Patriots humiliate your seachickens, I expect Star-Lord to arrive at @chris_haven in a Brady jersey
— Chris Evans (@ChrisEvans) January 21, 2015

@ChrisEvans Humiliate my Seahawks? Maybe talk to Brady about deflating your expectations. BOOM! (legion of) You're on sucka. 😊
— chris pratt (@prattprattpratt) January 21, 2015

Good luck to both of you..

Related:
The Superbowl was played and the Bet was Settled! 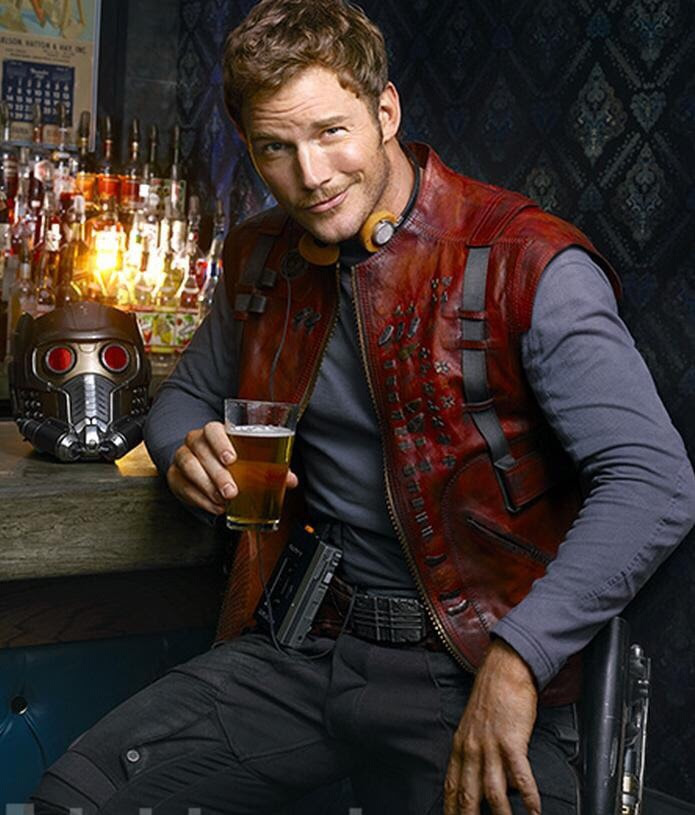