The end of the Agents of SHIELD Mid Season Finale features a man with no eyes holding onto a glowing Obelisk.  The fact that he can hold onto it likely means that he is an Inhuman.  He speaks on the phone with someone else (Likely another Inhuman) and says something to the effect of ..."There are new ones". 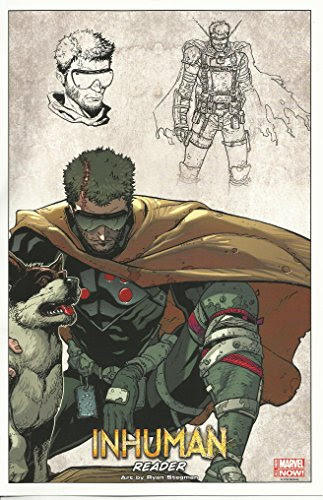 Reader
Who is Reader?

One of the characters introduced in Inhuman #3 was an eyeless Inhuman by the name of Reader.  Reader's gift was that anything he read would become real.  This gift was so dangerous that his eyes were plucked out.  He can still use his powers however.  He has scripts of Braille on his costume that he can read.  When he reads by touching his power is activated.

Another similarity is that Reader does not live on Attilan with the Royal Family.  Reader lives among  humans.  He works for a corporation called Ennilux,  Ennilux is run by an older Inhuman by the name of Ennilux Capo and he hires Reader to hunt down new Inhumans to bring in as assets.  Ennilux is run similar to a group of mobsters or other unethical Corporations in Marvel's universe like Roxxon.  The unique characteristic about Ennilux Corp is that its members are largely made up of Inhumans.

Reader brings a girl Inhuman to Ennilux Capa and basically sells her.  He goes back and frees her when he learns that Ennilux Capo plans on taking her body for himself to avoid death. 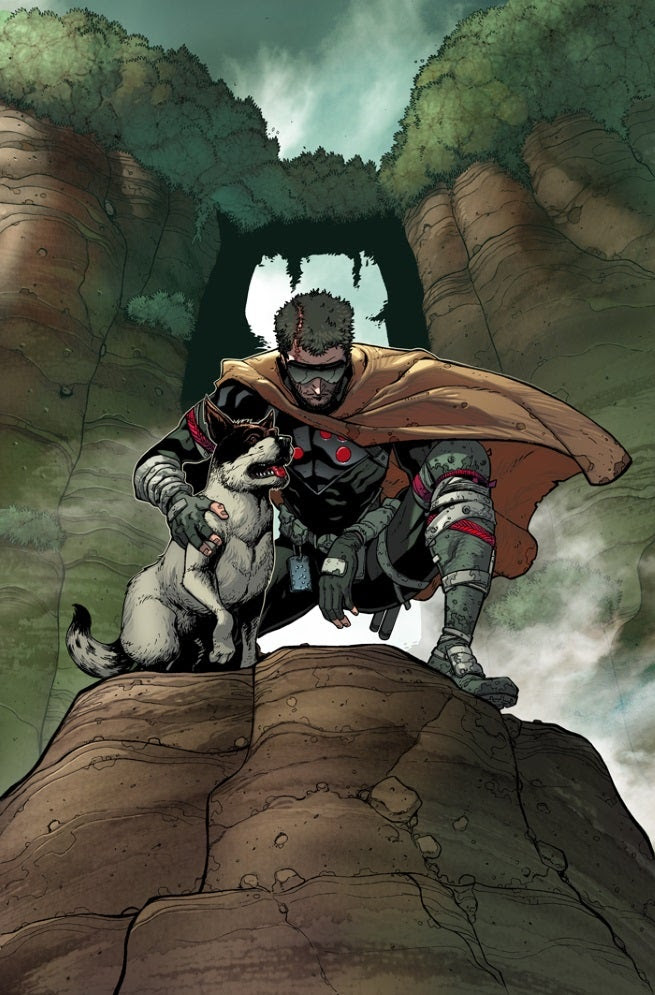 One other option I considered is that the Kree could hold onto the Terrigen Obelisks as well.  Perhaps the eyeless man is a Kree sentry stationed on Earth to monitor their science experiment.

While this is possible the Kree Sentrys were typically depicted as robots.

The eyeless man shown in the mid season finale  bears a striking resemblance to Reader so that is still by far my first guess.


Related:
Who is Reader?
Agents of SHIELD speculation and theories
Inhumans CheatSheet for Agents of SHIELD fans
Who is Skye's Dad = Mister Hyde / Dr Calvin Zabo?
Who is Skye = Daisy Johnson AKA Quake?
Is the City on the map Attilan?
Who Are Skye's Parents #1
Is Skye an Inhuman?
on December 10, 2014