What happened to Mack?

We are almost to the Agents of SHIELD finale and we learned that entering the hidden city is going to be very dangerous.

Mack is the first to enter it, and he does not get very far.  He touches some bizarre glyphs on the ground and immediately undergoes a change.  His eyes light up, he seems to gain super strength and super durability.  He seems totally immune to Icer rounds.  Oh yes and he becomes extremely violent, and incoherent.  In his rampage he nearly kills the agents.  Fitz is paralyzed as he debates whether he needs to shoot his friend with real bullets but just as he is about to pull the trigger, Bobbi Morse takes Mack down with electric jabs to his neck.  Mack collapses, then to everyone's horror falls down the big deep hole in the ground.

In the Finale:
Mack initially continues his zombie servant state.  He helps Raina/Skye who are Inhumans reach the temple but battles any human he sees.
At the end of episode he seems to return to normal from a mental state and even shields Coulson with his body.  It is not clear if he will keep his powers or not.

Mack seems to be alive. 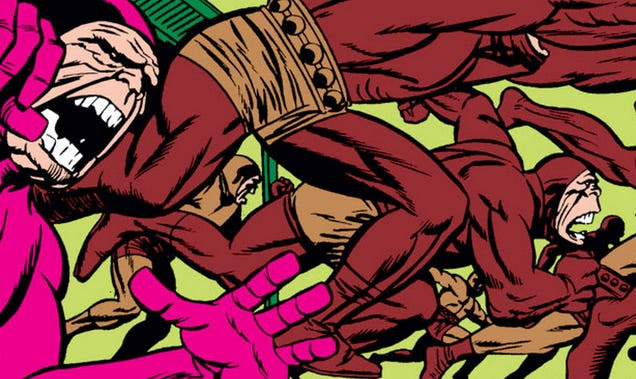 When Inhumans first exposed themselves to Terrigen the chemical that alters them and gives them powers many were hideously transformed into Alpha Primitives.  Instead of evolving them forward, the Terrigen de-evolved them.  It took many years of genetic pruning for Inhumans to get to the point where they could avoid becoming an Alpha Primitive.

Much of Mack's behavior seemed very brutish, which seems to be inline with how an Alpha Primitive would act.

Guardian / Sentry of the Temple

Fitz puts forth the theory that Mack is still alive but being used as a guardian of the city.  The city itself may be controlling him as a kind of Zombie.  He is given great power to fulfill this duty.


NuMan
While Mack may not be a direct descendant of the Inhumans perhaps he does have some of their DNA.  Perhaps he was deemed worthy by what ever means the temple does this.  In doing so it gave him powers that he can not yet control.

Many of these new inhumans now exist in the Marvel comics.  They are called Numen, and have various powers.  Could Mack be a NuMan?

My personal favorite introduced in the comics is a former NYC detective named Frank.  Frank now works for the security forces of the Inhumans.  Mack could be some form of NuMan just like Frank. 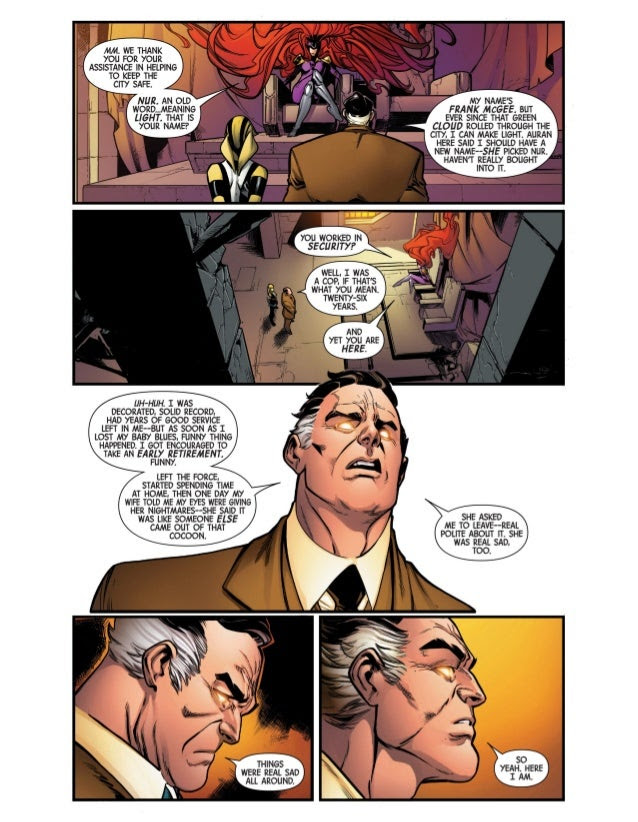 Related:
Inhumans cheatsheet- everything you need to know
on December 02, 2014

Email ThisBlogThis!Share to TwitterShare to FacebookShare to Pinterest
Labels: Agent Mack, Agents, Agents of Shield, Alpha Primitive, Dead, Inhuman, Mack, mutant, Numan, What, What happened to Mack, What will he become, why