Phil Noto is creating a line of variant covers for Marvel that appear to be a photograph.
They are amazing beautiful and at times capture a purer, more natural moment than is typically seen on a comic cover.  They are like pictures, that slightly surprise the target before they are ready to put on their fake smile.

This Amazing Spider-Man cover is likely my favorite of the bunch.  It is such a cool idea to have it be a picture from Parker, to Gwen of Gwen.  It captures a truck load of emotion in one rather simple picture.

The others are not slouches either:

CBR released a whole slew of these.
I love this one of an angry Teenager Sam Wilson.  The teenager that would later become the hero the Falcon and later Captain America.

Angela looks like a picture that captured an Angel.

There are some silly, romantic and cute moments caught in these covers.
A moment caught between Hawkeye and Black Widow 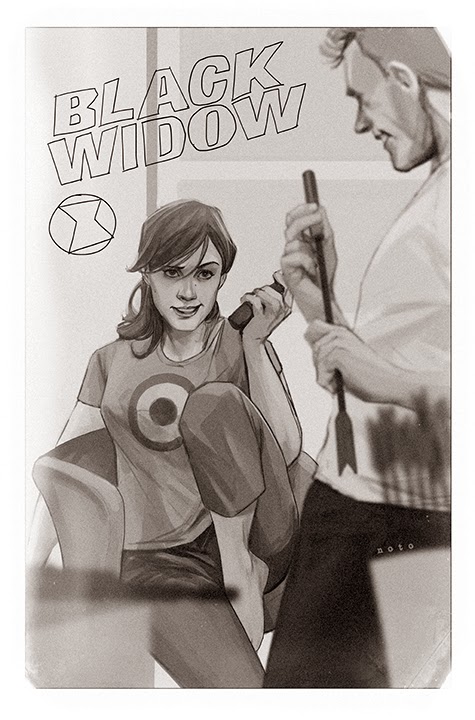 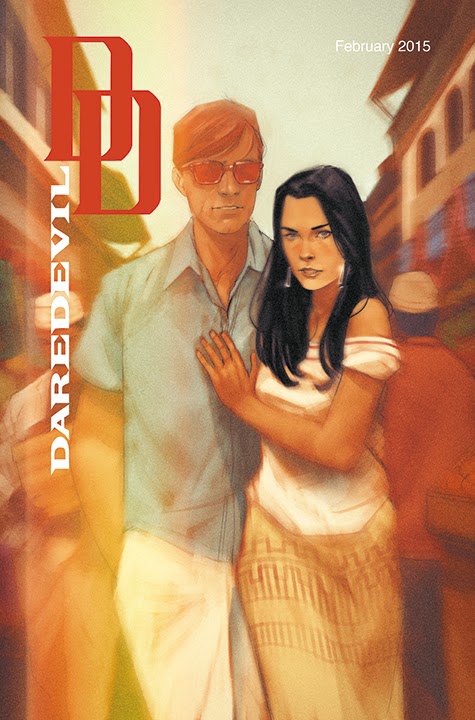 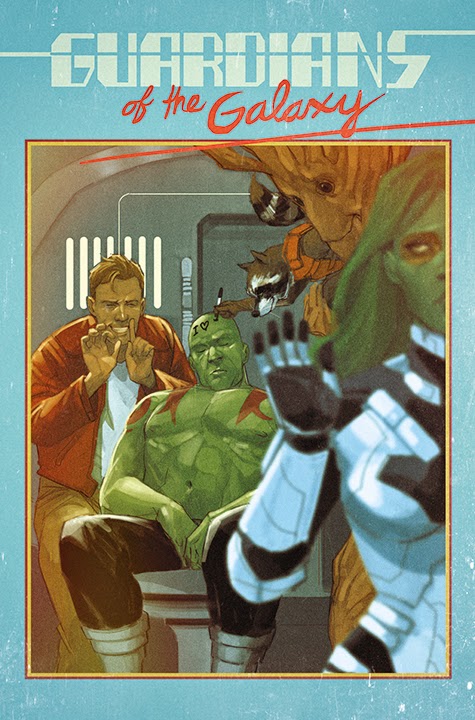 He is made a few that look like Magazine covers that are really interesting:

This one is cool too.  In this one the faces are perfectly smiley that you feel that you are looking at celebrity photos.  The ones where everything looks great on the outside but the reality on inside is far bleaker.

I always love to see what great artists can do with Medusa and this cover does not disapoint.

It has an aged 60s quality, and your eyes are drawn to the beautiful but very determined eyes of Medusa. 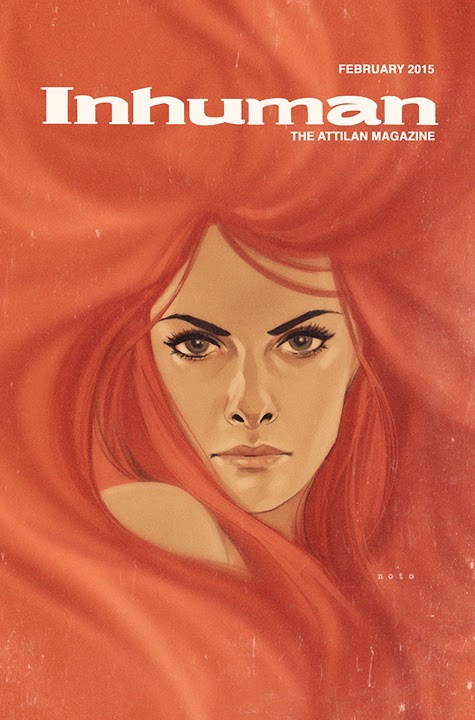 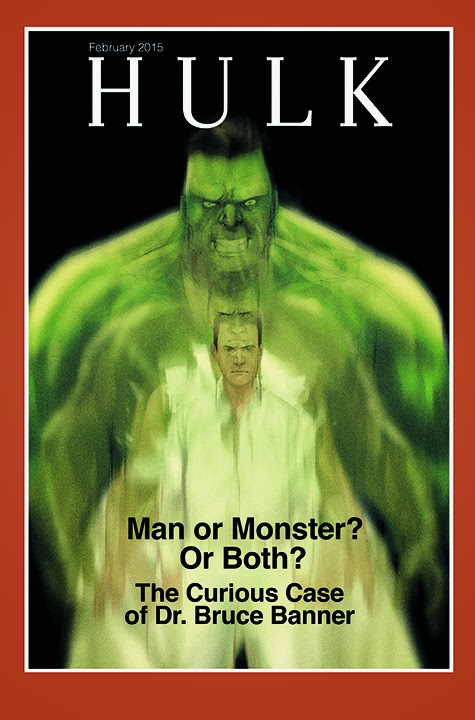