What is the City from the alien writing in Agents of SHIELD?

In the Agents of SHIELD episode the "Writing on the Wall" it is revealed that the alien writing that Coulson and others subjected to the alien serum GH 325 become obsessed with is actually a map of a city.


What city could this be? 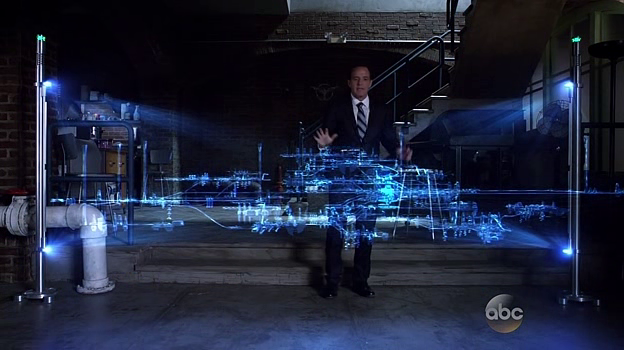 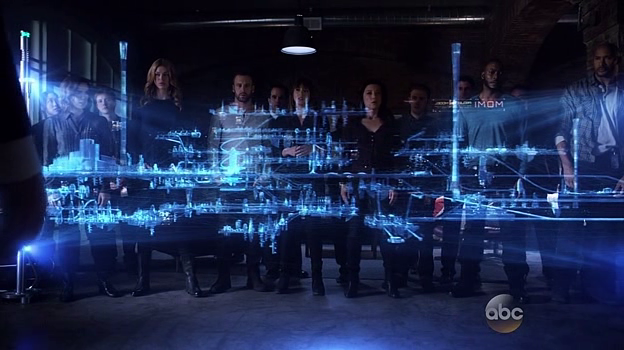 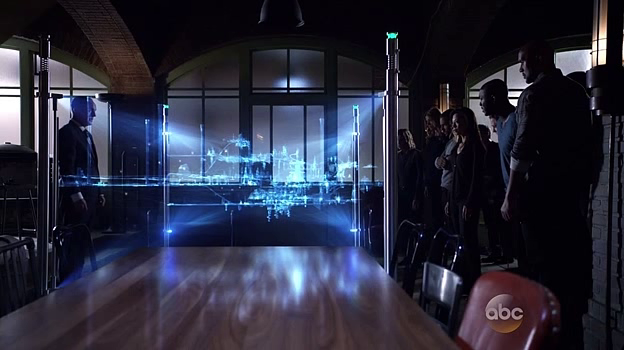 
Here are pictures of the map of the city as shown by Coulson.

So what city is it?
To me the city that is most likely represented by the alien writing would be the city of Attilan.

I have long believed that Skye and her father are part of the Inhuman race.  The Inhuman's live in an ancient city that they created in part to keep out other humans.  This city is called Attilan.  The Inhumans themselves were created by the Kree as biological weapons.  The Inhumans are left at on there own. When the Kree return the Inhumans fight them off.  The blue corpse could have been killed in an Inhuman revolt or from a Kree diplomat/spy seeking out the Inhumans.

Learn more about Attilan below:
What is the City of Attilan?

One other idea is that the city could be the city of Hala the throne world of the Kree Empire.  I don't think this is the case because the agents would need to travel a great distance in space to get there.
What is Hala - Capital City of the Kree Empire

Related Posts:
What is the City of Attilan?
What is Hala - Capital City of the Kree Empire
Coulson is Mar Vell?
Who are the Kree?
Who will Skye Become?
Marvels Agents of Shield theories