The Millennium Falcon, Storm Troopers, Tie Fighters, and Light sabers are back, with some new faces.

What do you think of the new Star Wars- The Force Awakens trailer.  It is a little short, but provides an idea of what the movie will feel like.  It looks like a slicker version of the original trilogy.

Related:
Also check out the amazing art from the upcoming new comic series from Marvel!
Star Wars returns to Marvel this February


Here are some pictures from the Trailer: 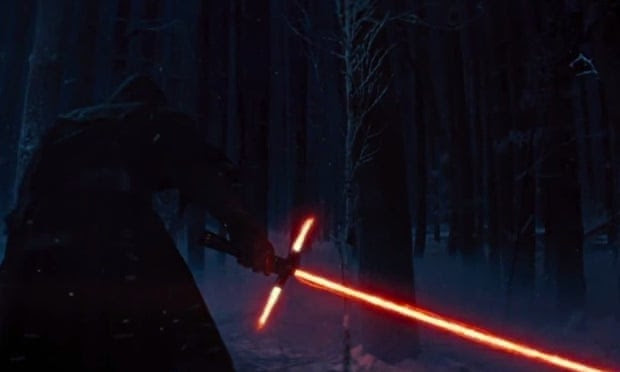 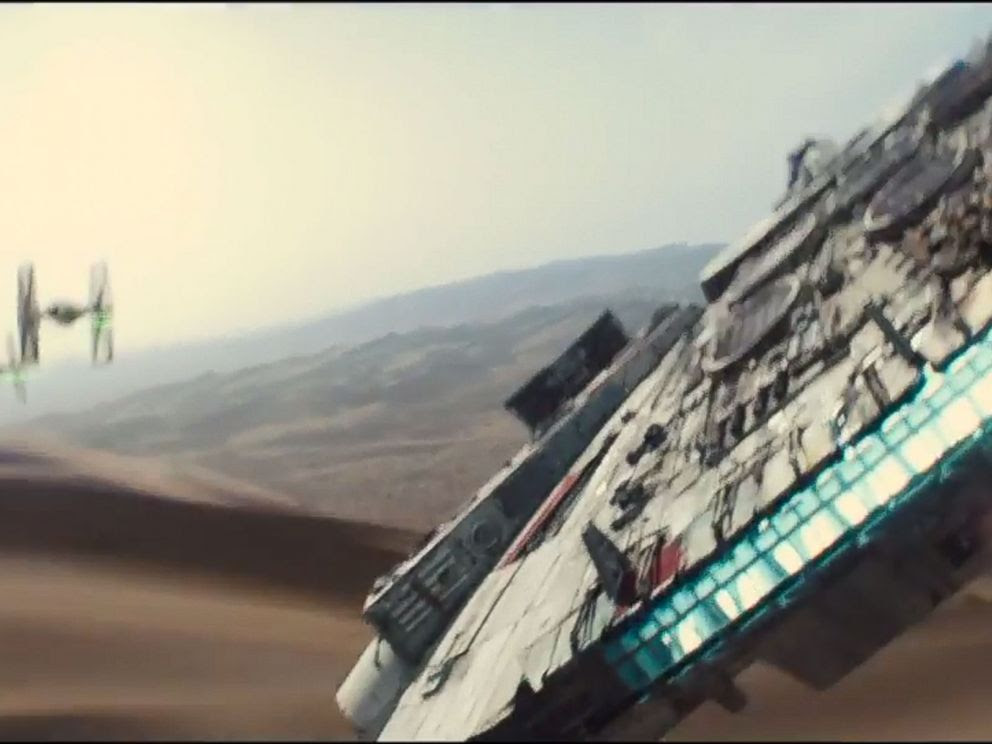 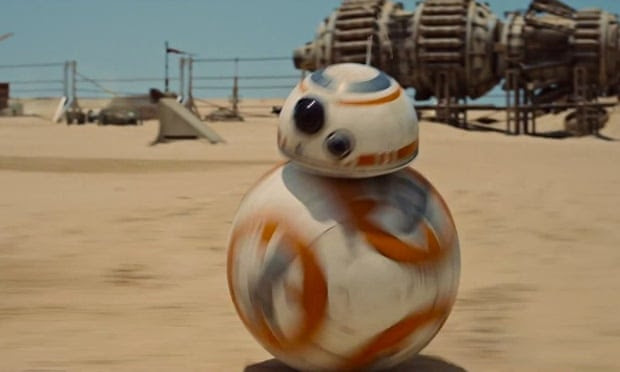 A new male character.  He looks pretty nervous here and is dressed as a Storm Trooper 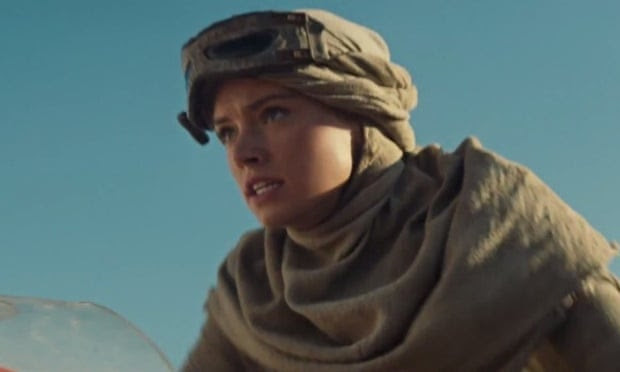 X-Wings flying in low over water...yeah I thought this looked awesome!

Related:
Star Wars returns to Marvel this February
on November 28, 2014