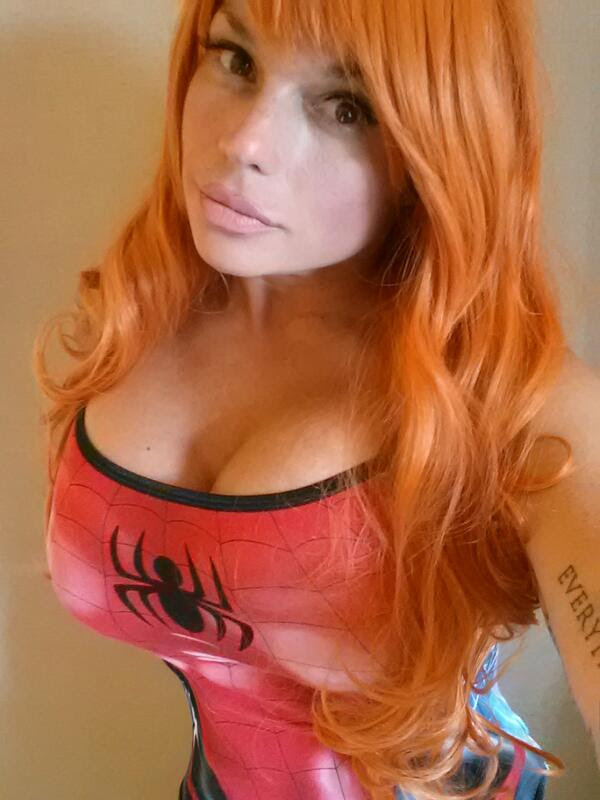 Here is a Mary Jane cosplay that really reminds me of the cover of Amazing Spider-Man by J Scott Campbell.  I have posted a picture of J Scott Campbell cover below it is one of my all time favorite covers of MJ.

Naomi Vonkreeps is a cosplayer from Canada and does a ton of great cosplay.  If you like Assassins Creed or Star Wars you will like a lot of her stuff.  She also has a spectacular, well organized site that I recommend everyone checking out at:
http://www.naomi-vonkreeps.com/

You can also buy prints of her pictures at:
http://naomivonkreeps.storenvy.com/ 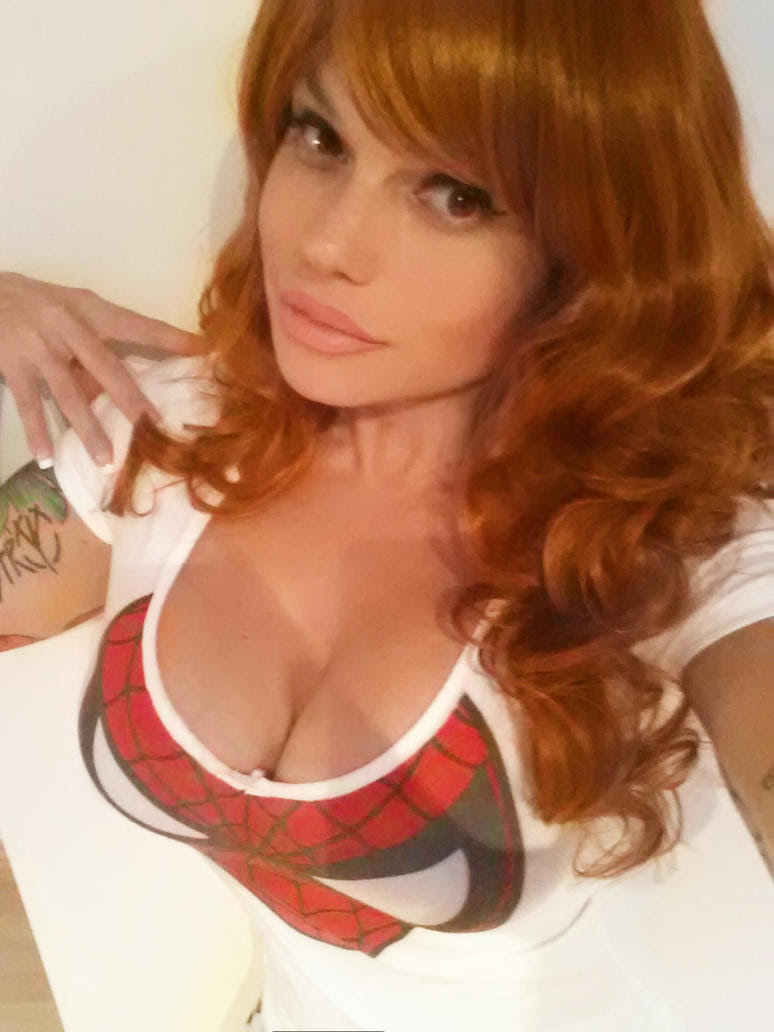 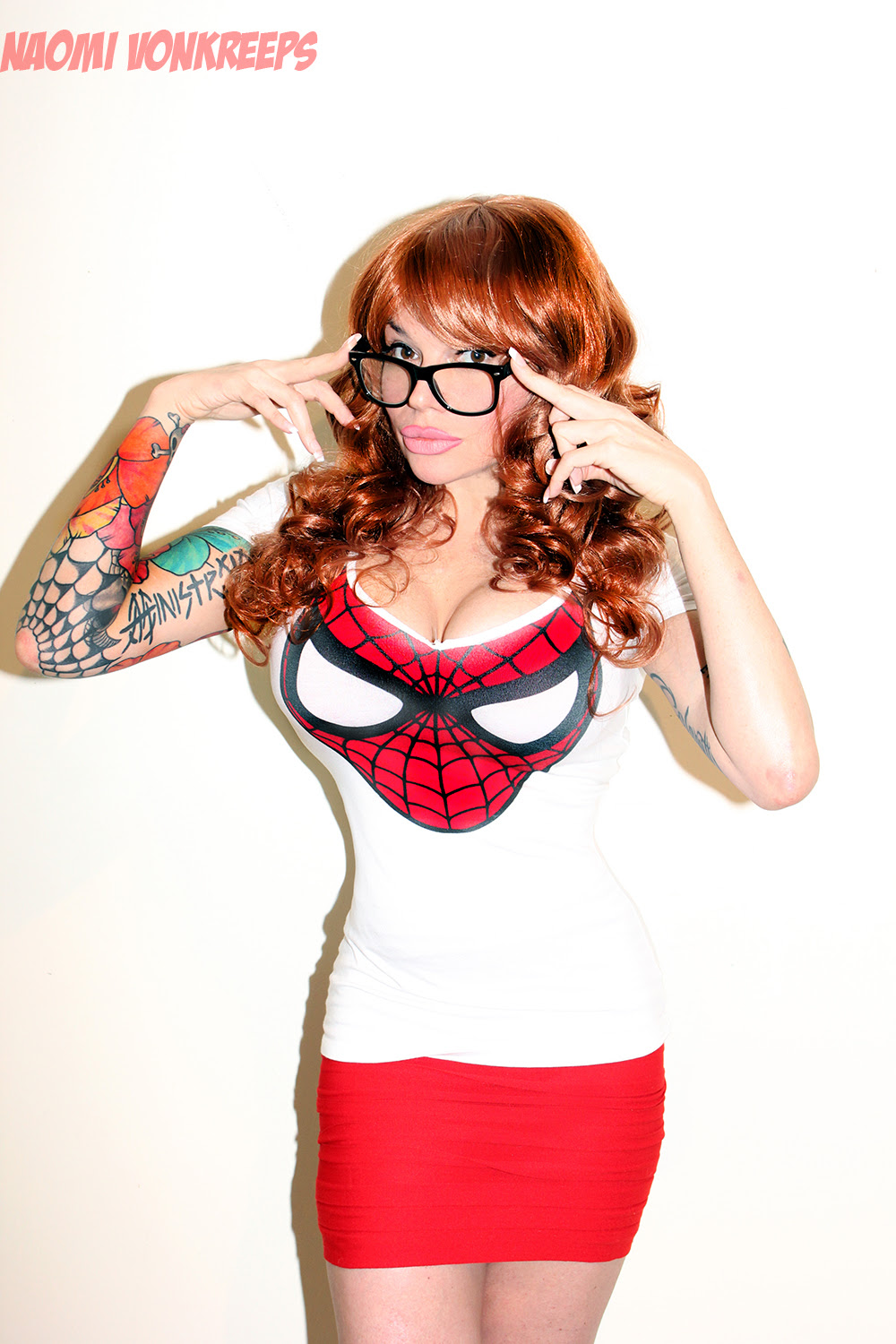 Here is the cover by J. Scott Campbell.  At the time some people thought it was a too sexy version of Mary Jane.  However the picture has become very popular.  I actually think this may now be the most popular image of Mary Jane.  I am trying to think of another and other than her very first appearance this is the one that really stands out.  The heart shaped Spidey Symbol shirt shows up in cosplay and even on the Mary Jane Lego figure.
Beyond the sexyness of Mary Jane the cover is also very smart.  It was one that really showed the growing gap between MJ and Peter that eventually led to their.....Uh break up by Demonic Alter-Reality ifying Magic. 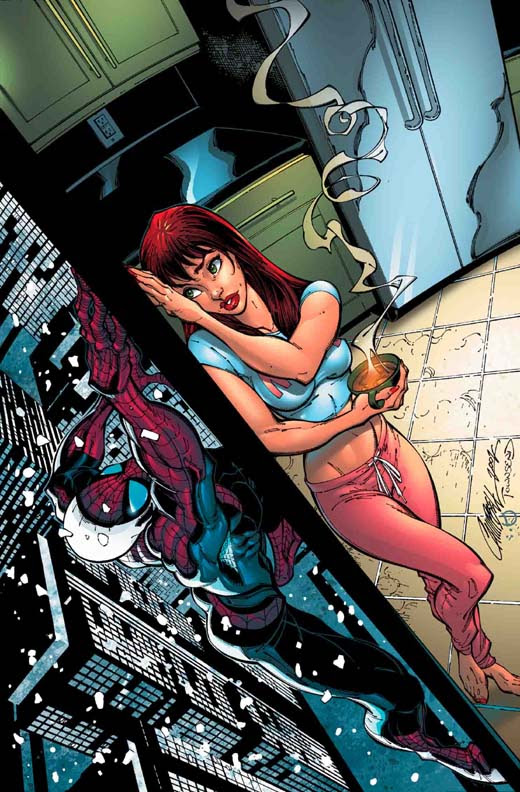 Spider-Man is swinging off.  MJ is wearing his T-Shirt as she loves him, and is his biggest fan.  You can see the portrait of the two together in love.  Her eyes and pose though speak of her worrying over him, and perhaps wanting more of him.  He belongs as much to the city as he does to her.  All of his hard work seems to only get him ridicule from the town paper as can be seen by the Daily Bugle sitting on his table.

Yes, I was not joking.  This cover looks to have inspired her lego.  See below. 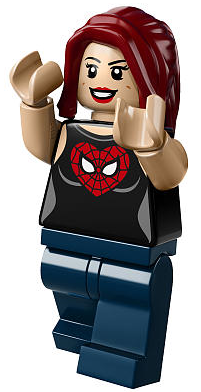 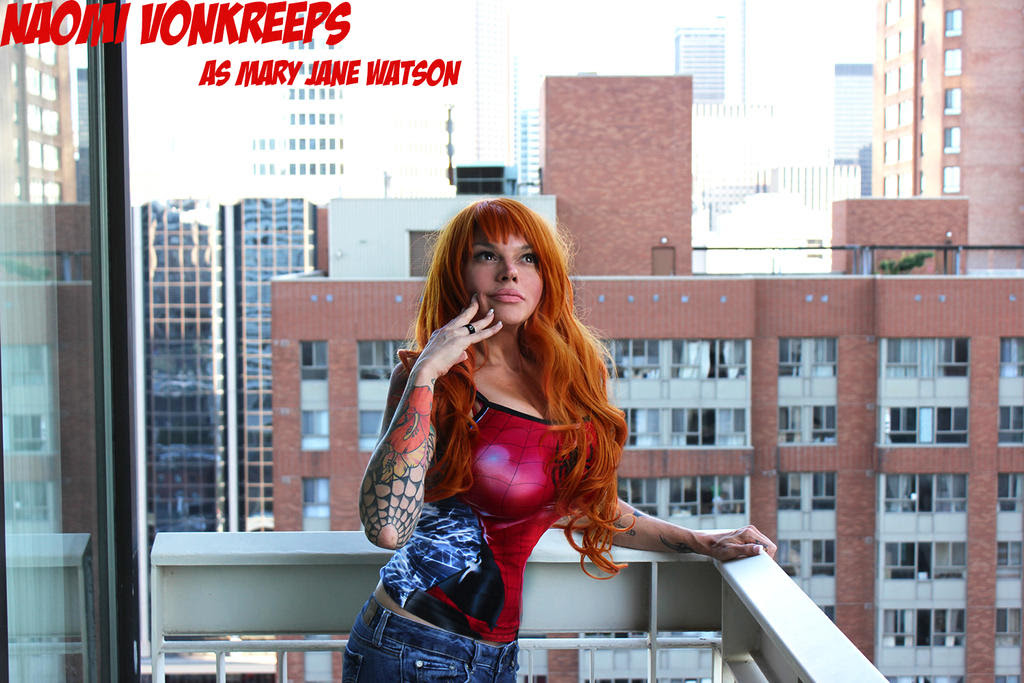 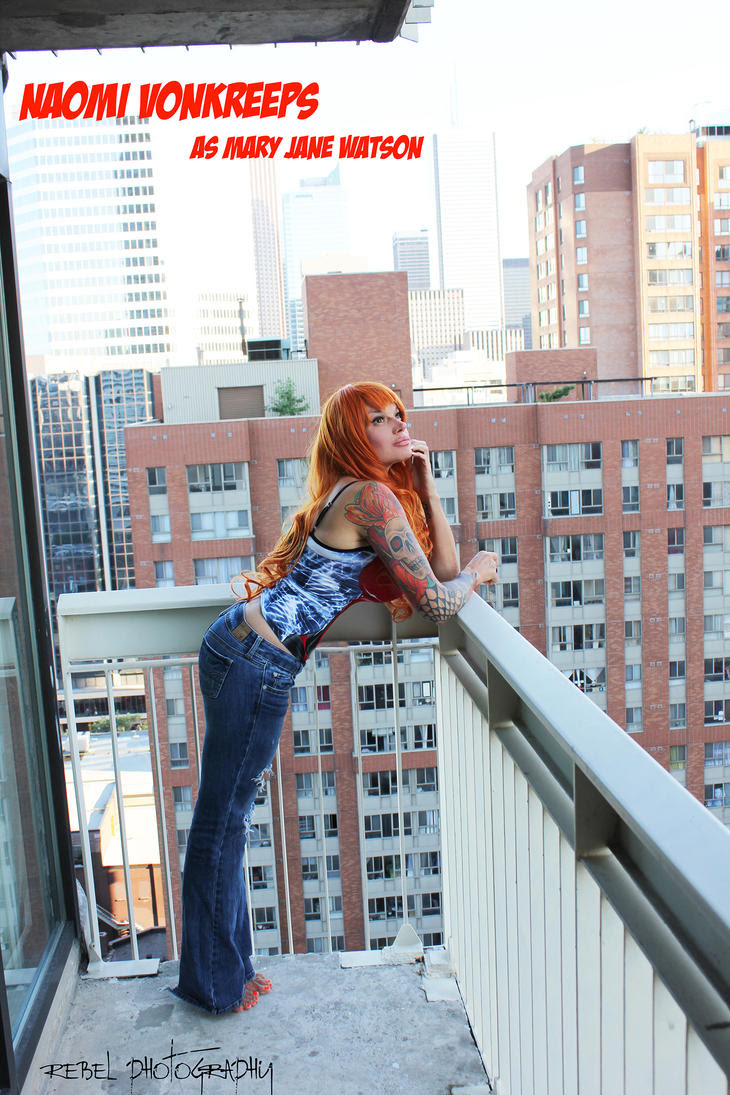 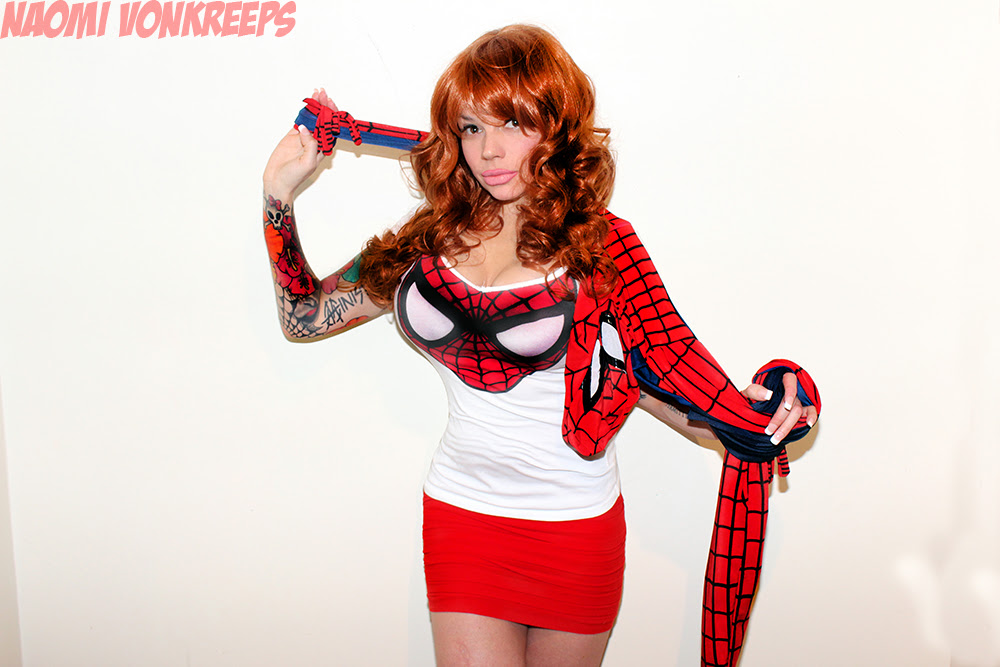