Marvel is rolling a series of promo images for events over the next year.
It seems like they have decided that this year they are going to redo old stories in big bold new ways.   Perhaps the culmination of all of these big stories will be one massive story in the redo of Secret Wars.

On one hand, this is nothing but retreading old ground, using up old ideas, and lacking in originality.  On the other hand sometimes a song cover is better than the original, sometimes it refocuses it and even changes the original's meaning and becomes something altogether different.  Obviousily, this has happened to many of Bob Dylan's songs, I also think of Johny Cash's cover of the NIN song Hurt which became altogether different in an amazing way.

My other thought is that many kids reading comics today were not alive to read Secret Wars, and this allows a new generation to experience it as it comes out.

Perhaps Marvel will unearth some magic here.   What do you think of retelling these old classic stories?  Are you excited with it?  Bored with it?

Here are the promos so far: 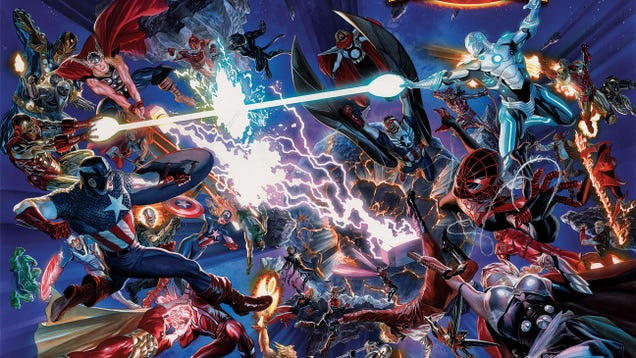 
Years of Future Past
Age of Ultron Vs Marvel Zombies
This is basically two event stories in one. 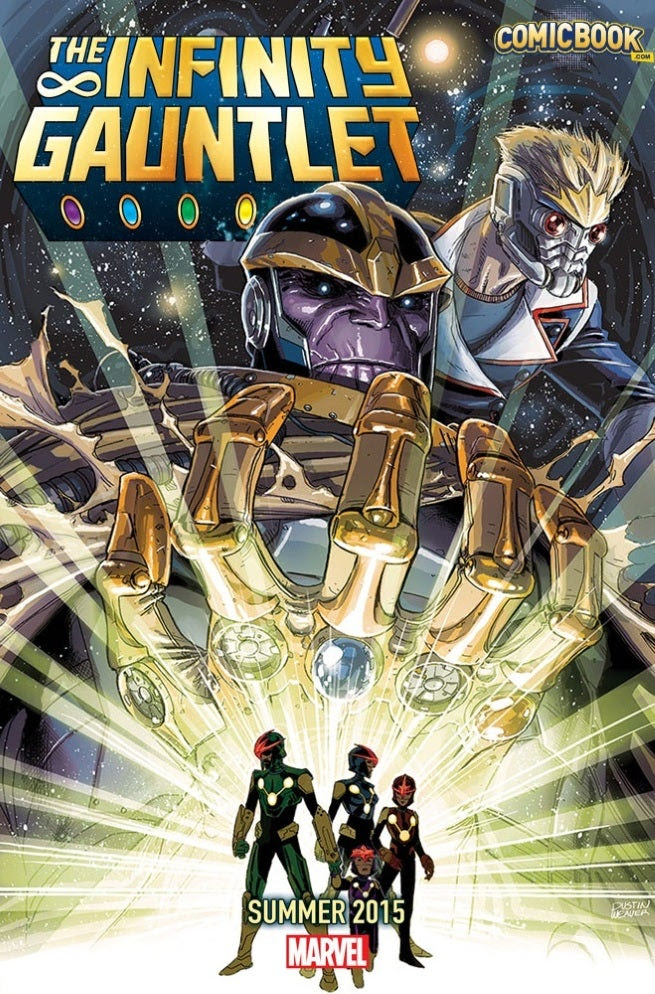 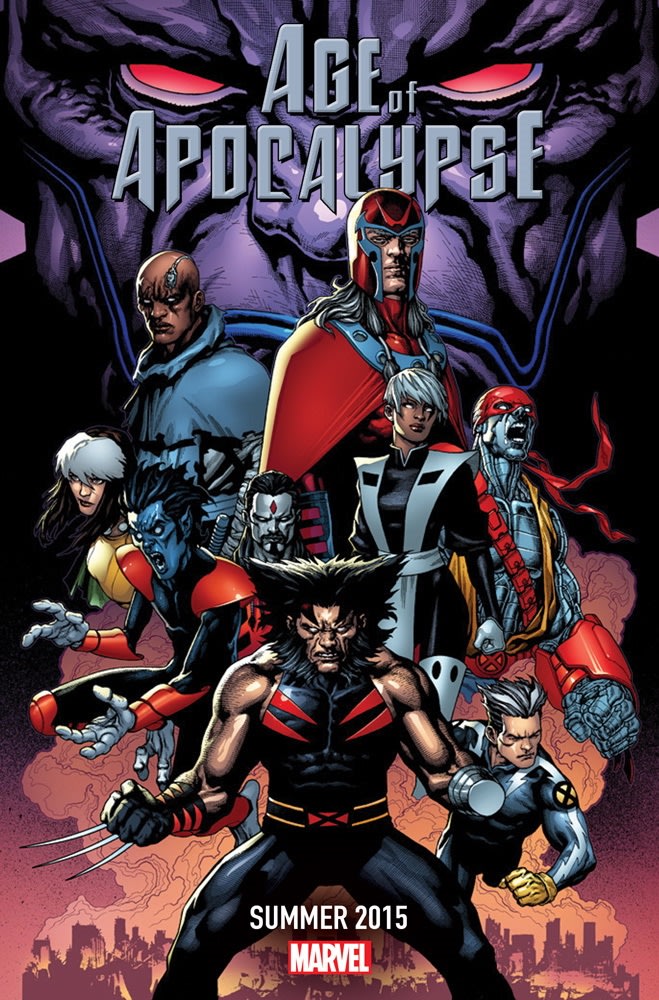