Who will Captain America pass the Shield to?

There are few symbols more important in the comic universe than Captain America's SHIELD.  Who ever holds the Shield is seen as Captain America and thus morally right.
Even in gray and murky waters Captain America seems to strive to do the right thing, no matter what it costs him, or who he angers.  At times this has put him against his own government, and his best friends.

In the comics Steve Rogers has passed the SHIELD onto a few different characters.  With each struggling to find the same clear, moral certainty of Steve.

Changes coming to the Avengers Roster in the Marvel Cinematic Universe 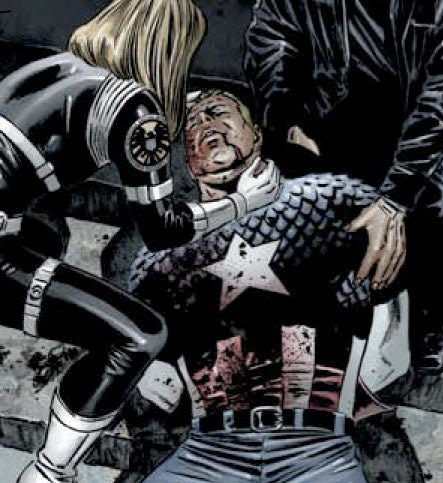 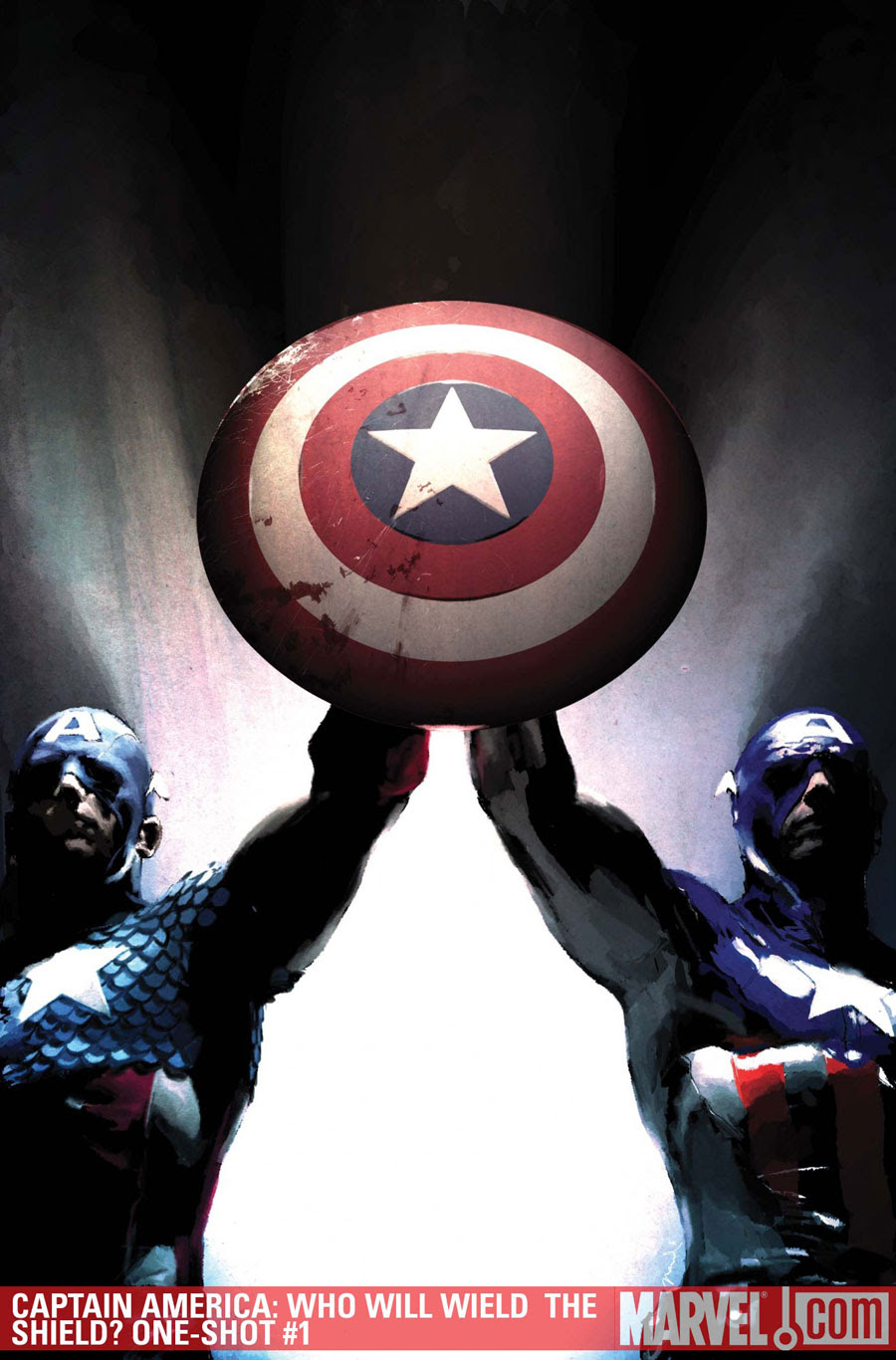 Who are the possible candidates:

Bucky Barnes, the Falcon and Hawkeye

After Steve Rogers dies in the comics a reformed Bucky takes his place.  He is a little more stealthy, and ruthless that Steve is.  He also used guns along with the SHIELD.
This seems the most likely to me as the Winter Soldier story line was being set up all the way back in Captain America I.  After how well done and received the Winter Soldier was in Captain America 2 it is hard to imagine another character moving in Steve's shoes.

Hawkeye:
Hawkeye is slotted to appear in Captain America 3, he may potentially fight Steve for some reason.  It is possible that Renner would like to get a solo picture and one way to do that would be for Hawkeye to take over Captain America.
This would be a major pivot from the Winter Soldier storyline but would be a fun surprise and could certainly work on screen.
I think this option is slightly less likely the Falcon option.

One option I see as a strong possibility is that Hawkeye comes into conflict with the new Captain America.  Perhaps, he initially disagree with the pick and wants to test them.  This leads to a fight between the two.