What is the Shadow of Mordor video game about? 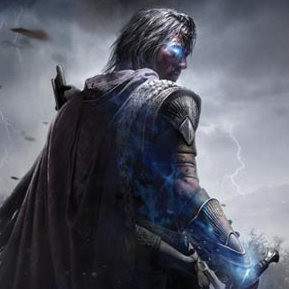 What is the Shadow of Mordor video game

Overview
Shadow of Mordor is an action / rpg game set in the Lord of the Rings universe.  The game's story is meant to sit between the Hobbit and Lord of the Rings. It is set for release on September 30th, 2014.

Related Posts:
What is the Destiny the video game about?
Videos on how to create an Orc Army in Shadow of Mordor game 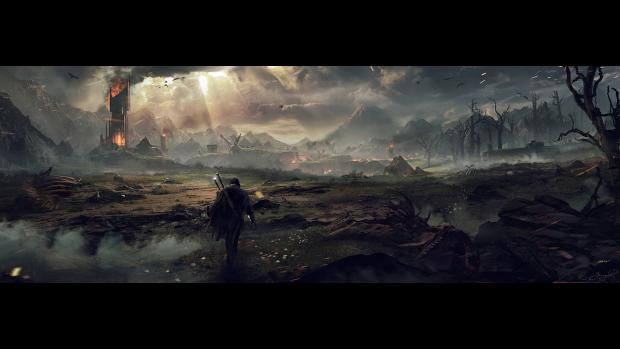 First there are some inconsistencies with the game's story and Tolkien's Lore.  The concept of the game is so fun though, I think it is best to ignore these small inconsistencies and have fun.

The player plays a character called Talion.  Talion was a ranger of Gondor tasked with guarding the Gate of Mordor.  He and his family are killed by the forces of Sauron. Talion for mysterious reasons is revived from the dead.  When he is revived Talion gains the powers of a ring wraith.

With his old skills as a ranger and new mystical wraith abilities Talion heads into Mordor to exact his revenge.  Mordor in the game will not be a wasteland but be a vibrant environment.

Characters:
Talion will encounter a ghost, a treacherous orc who will ally himself with Tallion and Gollum.  The evil menace Sauron the primary antagonist of the Lord of the Rings story will also be featured.

Gameplay:
The game uses what is being called the Nemesis system.  The Nemesis system remembers the actions of the player against other characters and they act accordingly when meeting the player again.  This includes enemies who may either want to get vengeance on Talion or flee in terror from him based off his previous actions.  Enemies may even appear different with scars from previous altercations with Talion.

Talion has two primary skill trees that he has available; the stealthy Ranger and the Wraith.  The Wraith abilities allow Talion to take over foes and use them to gather information, spread information, and even perform assassinations.


Related Posts:
What is the Destiny the video game about?
Videos on how to create an Orc Army in Shadow of Mordor game
Images 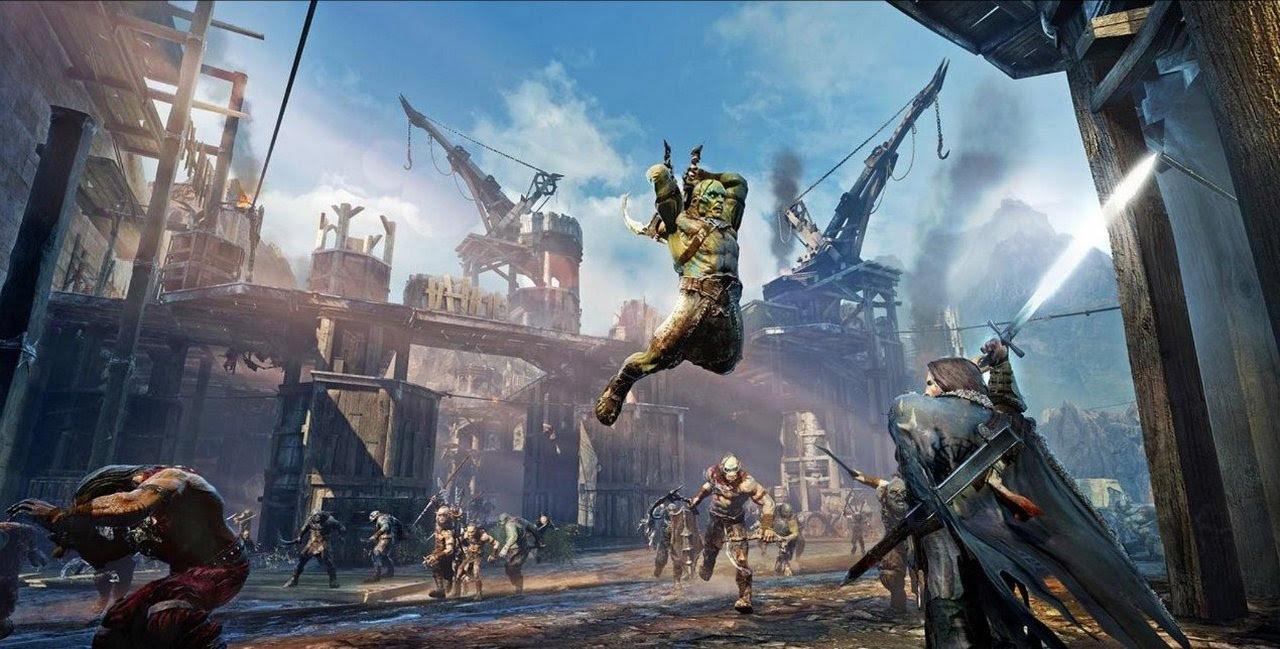 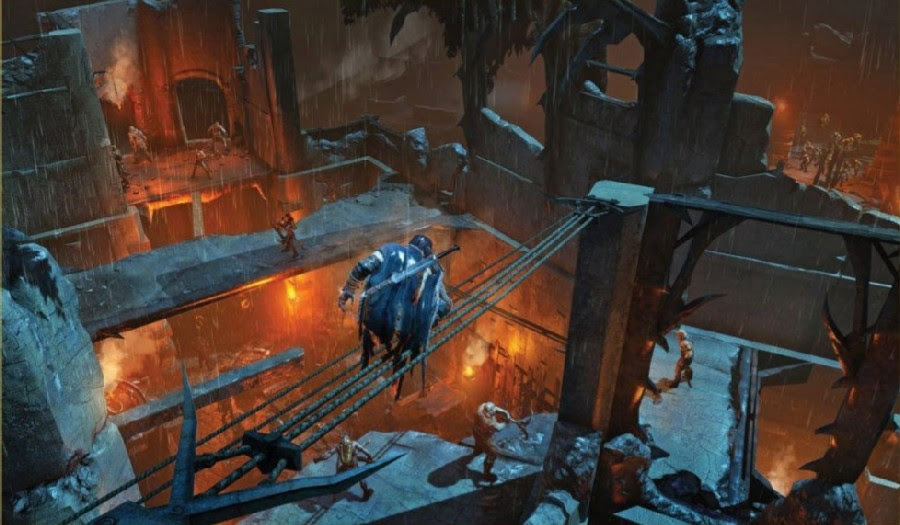 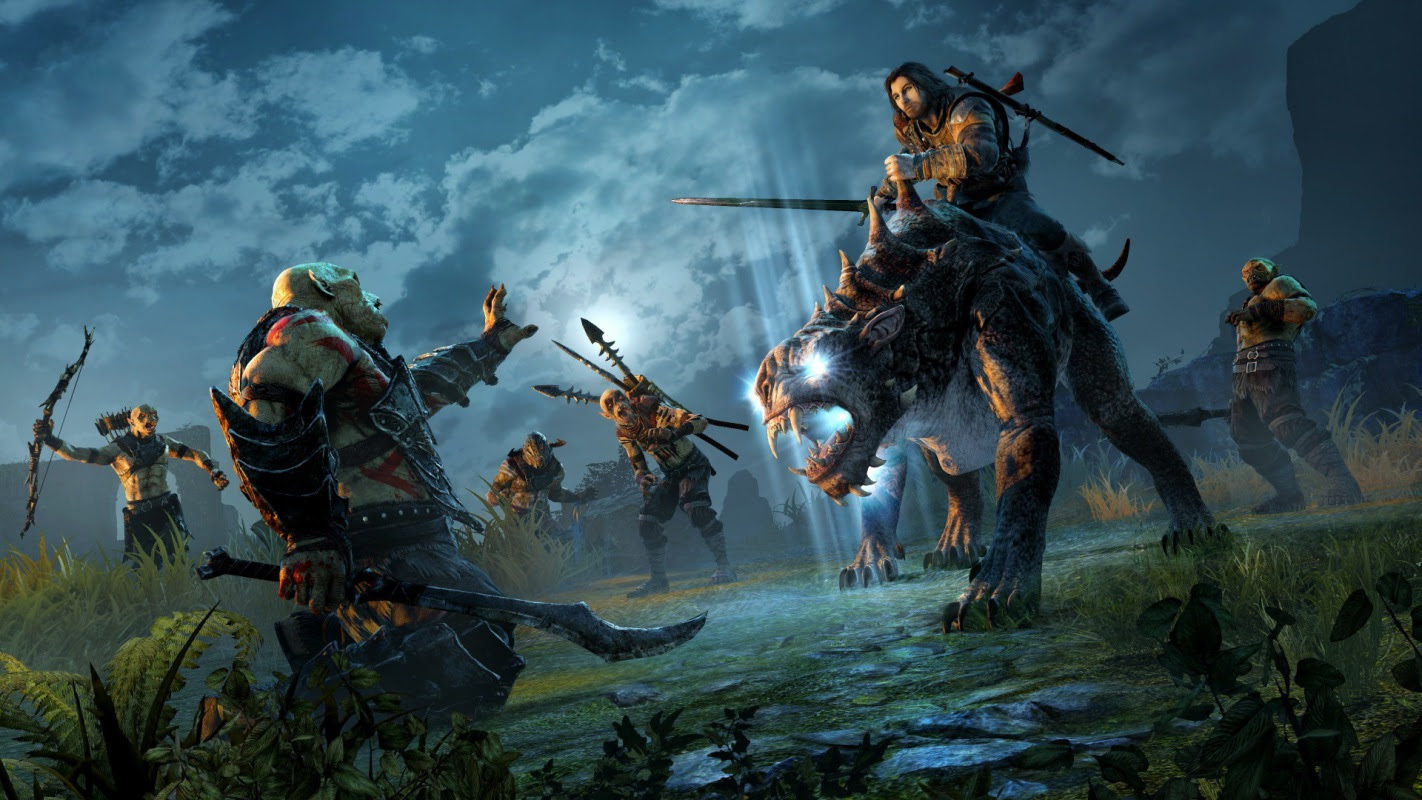 Related Posts:
What is the Destiny the video game about?
Videos on how to create an Orc Army in Shadow of Mordor game
on September 17, 2014