What is Destiny the video game about?

I am sure you have heard of this little game that is coming out, it is called Destiny and it is setting the gaming world on fire.  The concept art alone from the game is amazing.

Related Posts:
Karin Olava - Cosplayer Spotlight
What is Destiny:
Destiny is a game made by Bungie the same gaming studio behind the Halo franchise.  Destiny is described as being a online, multiplayer, persistent world first person shooter game.  Effectively, it is a first person shooter like Halo in a world that you can interact with other players.  You can work together in teams through the game, or you can battle other players competitively.  The world that Destiny inhabits is designed to change, it is also very large to the point where few players will ever be able to explore it in full.  It is this large and changing world that Destiny inhabits that is going to set it apart from previous games.  There will be multiple planets, places, and environments to fight in and explore.

The Story:
Mankind is met with a mysterious alien, white orb called the Traveler.  The traveler gives humanity the means of reaching out and colonizing the stars.  A golden age ensues where humanity rapidly expands into the stars.  Then something terrible goes wrong, the mysterious collapse.
The colonies all fall, and humanity is pushed to the brink of extinction.  The only thing left is a single city on Earth protected by the Traveler.  The Travler provides a power called "Light" to the protectors of the city, people labeled "Guardians."
The Guardians of the city now seek to both protect the city as well as reconstruct and repopulate the areas that were lost.  The Guardians find a new menacing alien race as occupied the old colonies and now stands in their way.

Players will be able to customize their player based on a few options:

Sales:
It has been said that Destiny may be the most pre ordered game of all time.  My guess is that it will break numerous sales records. 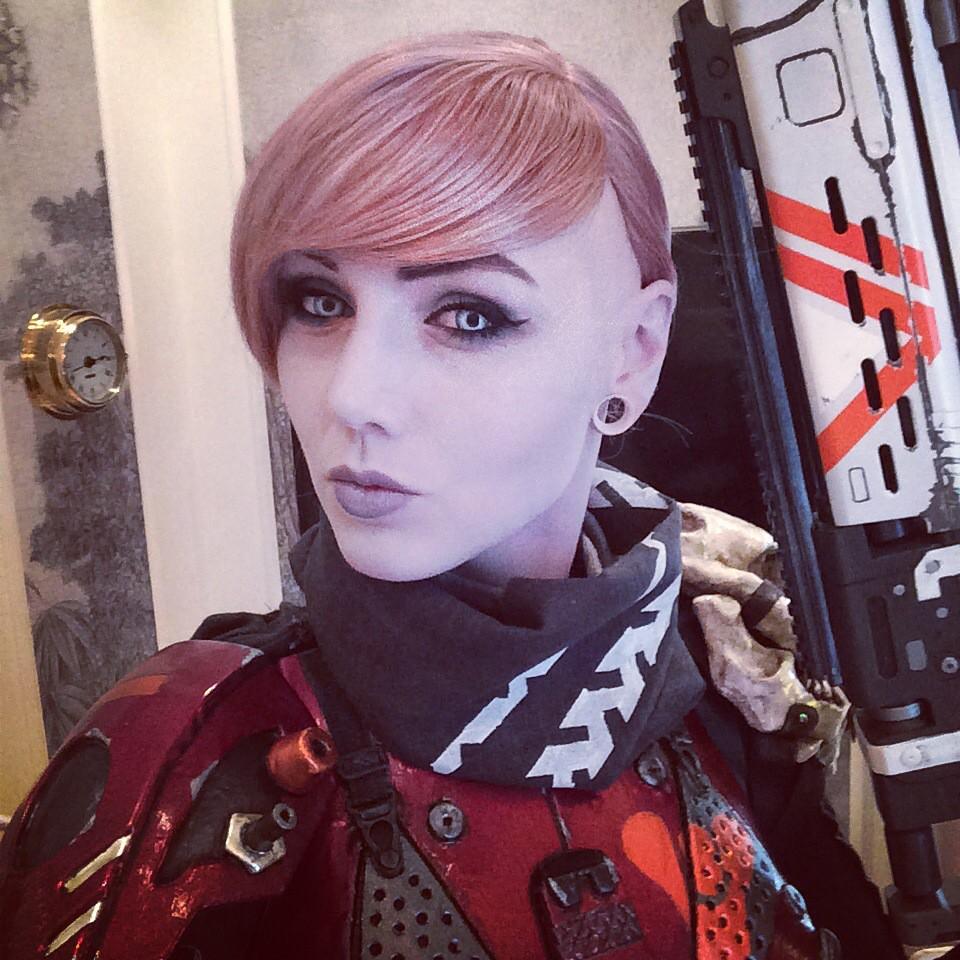 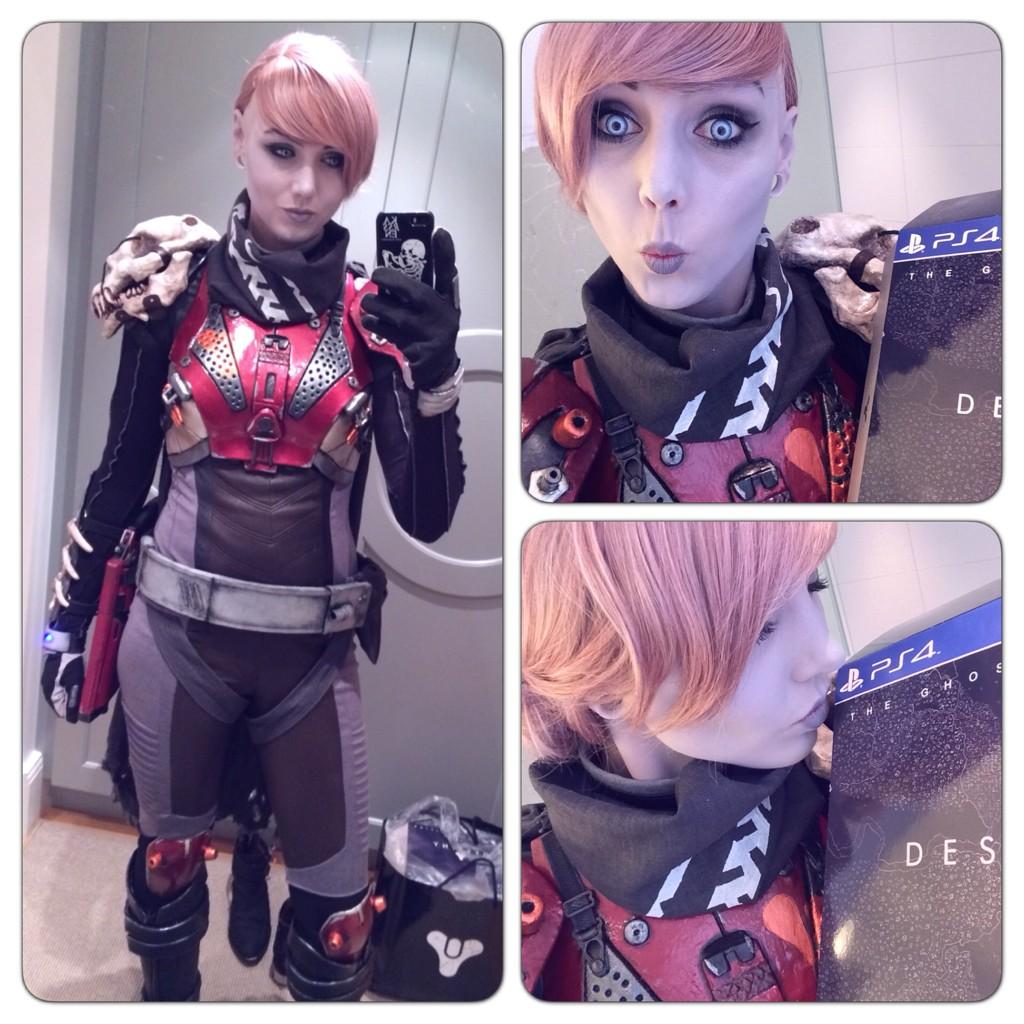 What do you think about Destiny?