News:  Lance Hunter has been confirmed to appear in Agents of SHIELD Season 5

It sounds like Lance will appear in Season 5 episode 5.

With the surprising help of Lance Hunter, nothing will stop Fitz from finding the lost team as his incredible journey is revealed, on “Marvel’s Agents of S.H.I.E.L.D.,” FRIDAY, DEC. 22 (9:01-10:01 p.m. EST), on The ABC Television Network, streaming and on demand.

Fitz was mysteriousily not present when the Agents landed in space.  Instead the agents simply found a note from Fitz saying "I'm working on it".   It will be interesting to learn what happened to Fitz and also how Lance Hunter is involved.

Lance Hunter is be played by actor Nick Blood.

Maurissa Tancharoen the executive producer of Agents of SHIELD has had the following to say about the character:

"Now that S.H.I.E.L.D. has fallen, Coulson has to look outside of the organization for help, and make uneasy alliances with people like Lance Hunter. Hunter is a mercenary, in it for the money, not the cause. Whether his allegiance is to anyone but himself is still in question."

Lance Hunter comes onto work with Coulson's team after the death of his former commander Isabelle Hartley.  He helps the team track down and discover the mystery of the Obelisk.  While initially reluctant to work for SHIELD and to work with his former Bobbi Morse he eventaully becomes a loyal member of the team.  He is shocked when Bobbi reveals that she has been working for a different branch of SHIELD but forgives.

Lance and Bobbi are forced to leave the team and are given a spy farewell in the end of Season 3.  Bobbi and Lance were meant to appear in a show called Most Wanted that was to feature their characters along with Dominic Fortune.  This show was not picked up after the pilot.

Season 4:
Lance Hunter does not appear in Season 4.

Season 5:
It has been revealed that Lance Hunter will appear in Season 5 of Agents of SHIELD however Bobbi Morse is not expected to join him.  Lance will be helping Fitz unravel the time travel mystery that the agents find themselves in within Season 5.
Pictures: 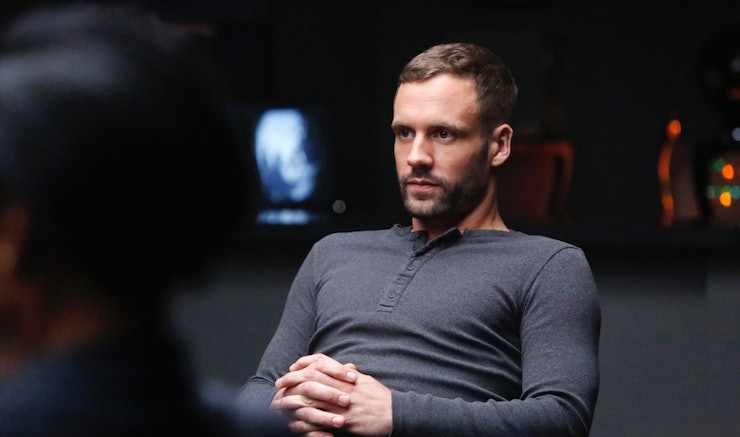 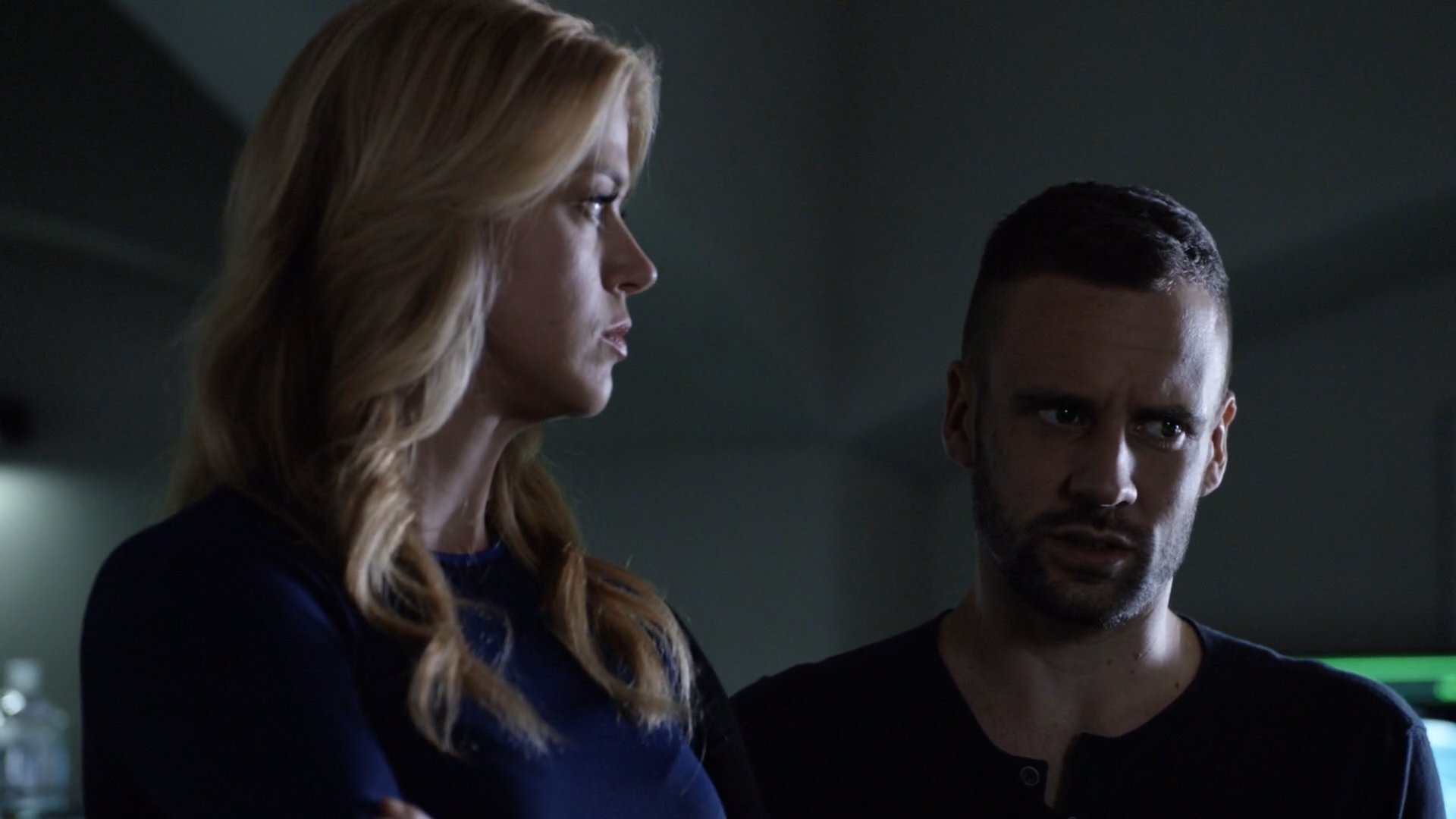