Have your own Agents of SHIELD Party 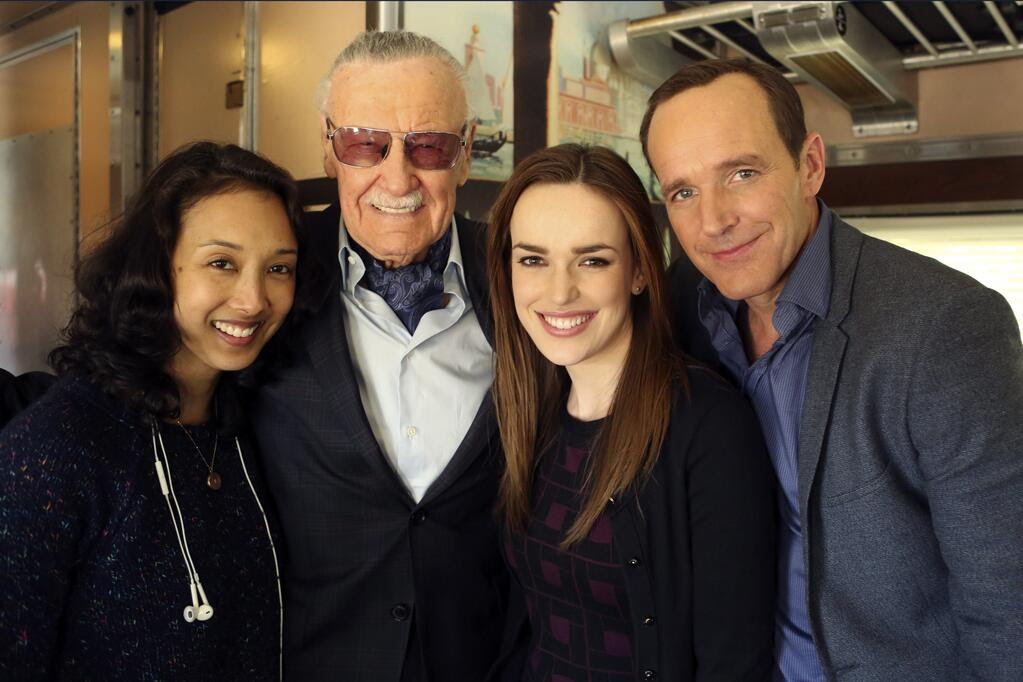 How to have the most awesome Agents of SHIELD party ever!

Step 1 -Tweet Stan Lee an invite.  Better yet tweet an invite to the entire cast. Hey likely won't show up but the worst they can say is no.
Step 2 -Ask your guests to show up in SHIELD or Marvel based t-shirts.  My personal favorite shirt is below.
Step 3 - Make some Marvel Food as a center piece
Step 4 - Set up a station with some Marvel themed Cocktails
Step 5- Decorate with comic books and other Marvel decorations.
Step 6 - Download Chloe Bennet's old pop songs for some tunes

Related:
THE HUB: Home to latest SHIELD news and speculation
5 Reasons to watch the Agents of SHIELD Season 2 Premiere!
New SHIELD comic to focus on characters from the show


Best Agents of SHIELD T-Shirt
My favorite Agents of SHIELD T-Shirt is from HerUniverse.com a site that specializes in making geek culture shirts for females.
Their "Hydra Take Over" shirt is very cool.  It looks like a standard SHIELD Tank top but when the lights go out a Hydra symbol glows brightly over the SHIELD emblem.  I think it is absolutely sweet.  I just wish they made one for guys.

Hey it is good that girl geek culture has come to the point where they can make geek guys jealous. 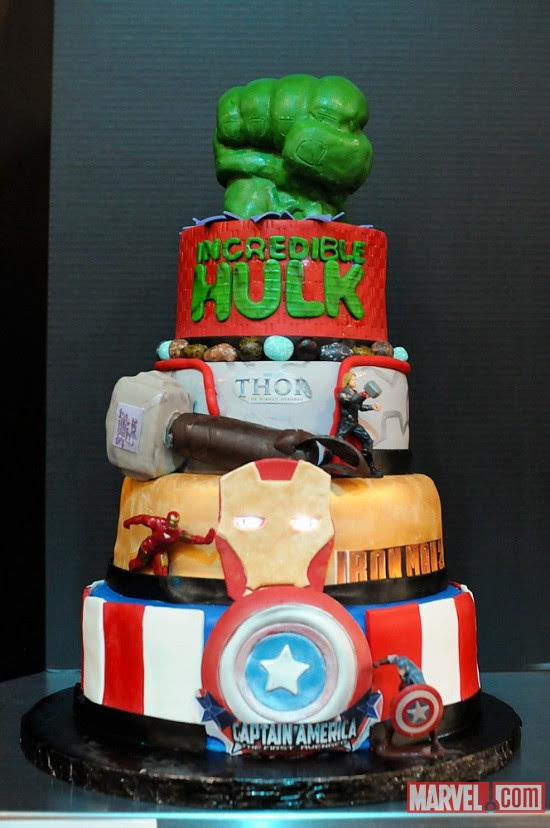 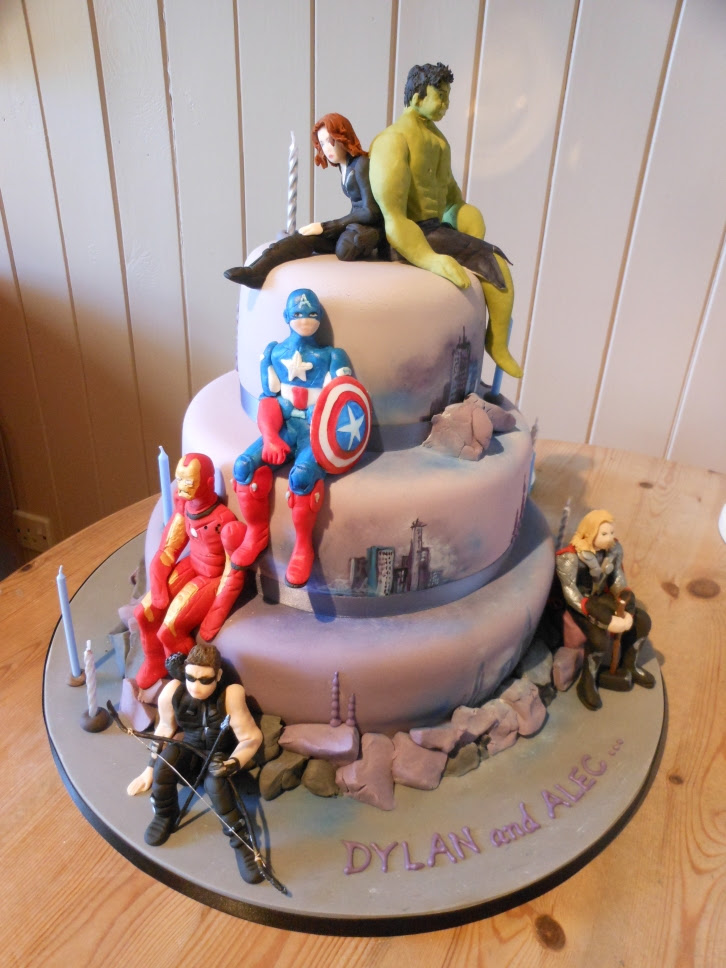 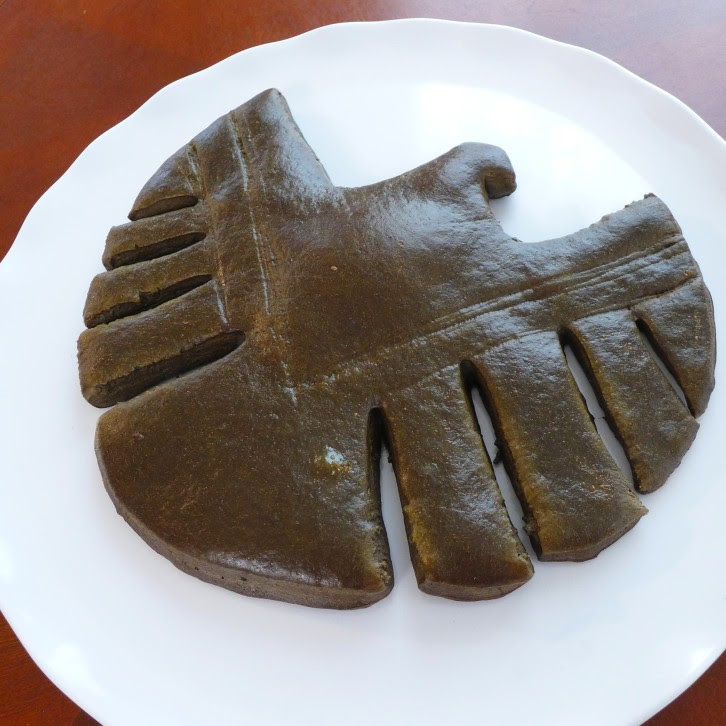 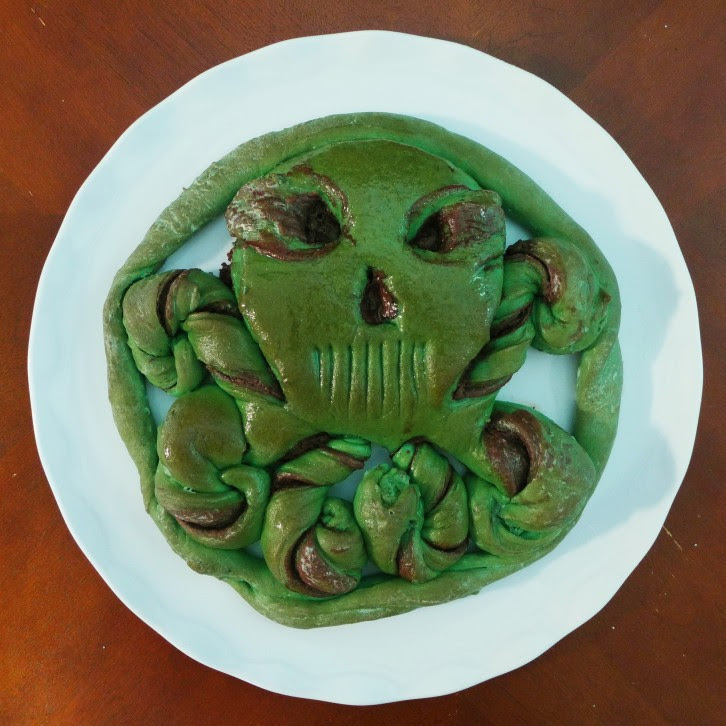 Having a fun themed drink makes every occasion better.  There are a few great lists of Marvel themed drinks on the web one of the most popular is from the picture below:

Decorations
There are a bazillion options at your local party store for Marvel themed decorations.

If you want to be really cool why not displays some Agents of SHIELD comic books.  There are many options.

There is the new Mark Waid written series that of course would be awesome to show people:
New SHIELD comic to focus on characters from the show

Secret Avengers is a fun idea because it features Nick Fury and even Coulson as a main character.

The cover of the comic is pretty cool it has Mockingbird kicking Spider-Man in the face. 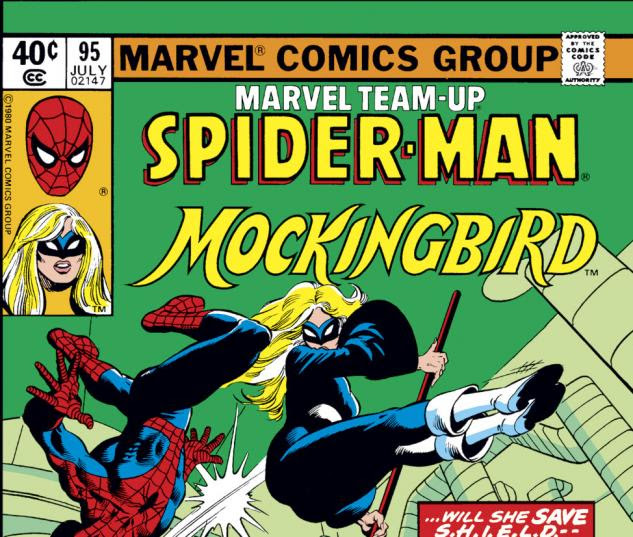 Another cool idea would be any of the art work from SHIELD comic Legend Jim Steranko.  Those books can be pretty pricey but very cool to look at.
The covers from his old Nick Fury Agent of SHIELD are mesmerizing.

They are generally expensive but you can buy a low grade copy for under $40 dollars just for a conversation piece.  High grade copies can go for somewhere in the $3 to 5 hundred range. 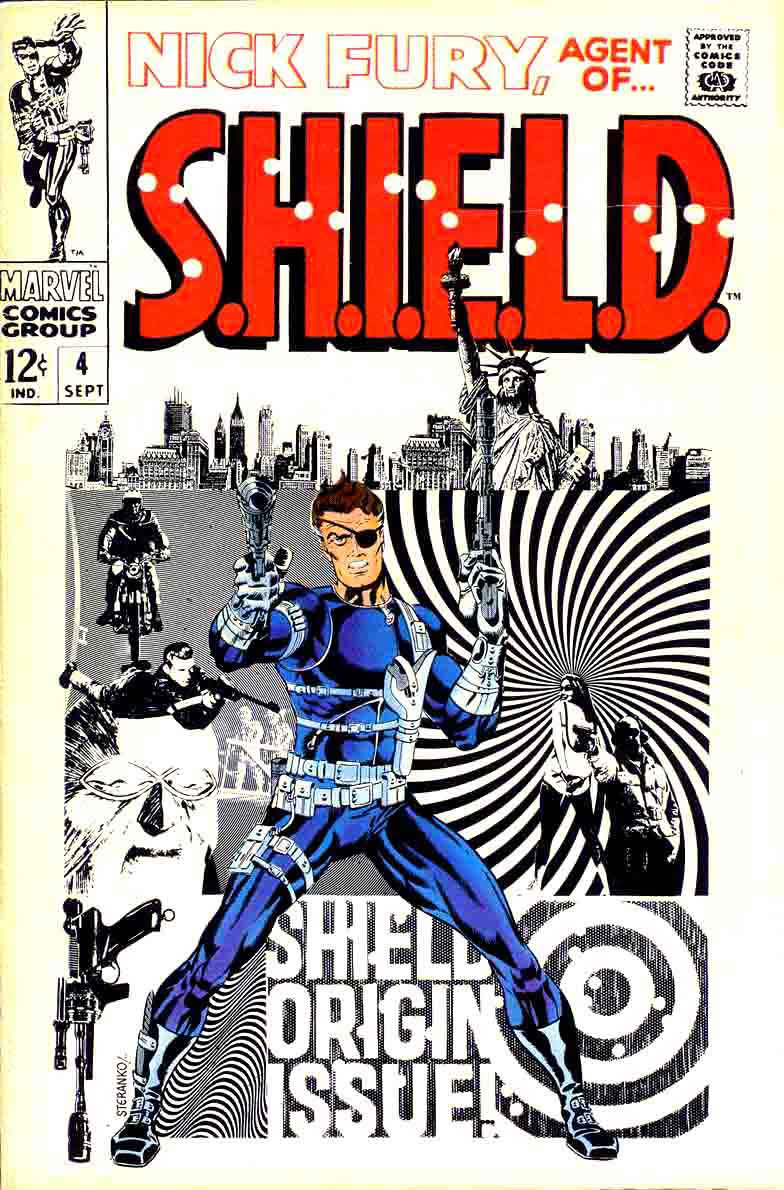 
Related:
THE HUB: Home to latest SHIELD news and speculation
5 Reasons to watch the Agents of SHIELD Season 2 Premiere!
New SHIELD comic to focus on characters from the show
on September 23, 2015