Funko! Guardians of the Galaxy figures


Funko Figures for Guardians of the Galaxy


Everyone wants the new Baby Dancing Groot figure from Funko but they also have some other cool figures to look out for.
Baby potted Groot toy - How to get one?

The toy maker Funko has a lot of cool Guardians of the Galaxy stuff.  First they have little many figures that you buy in a box. You do not know which character you get it a mystery. 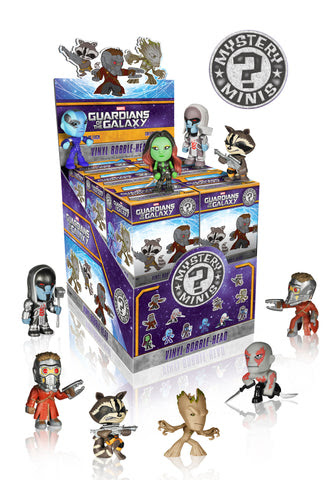 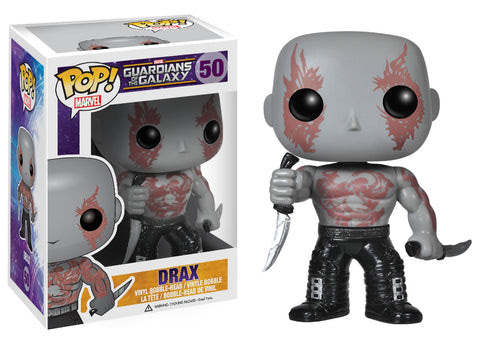 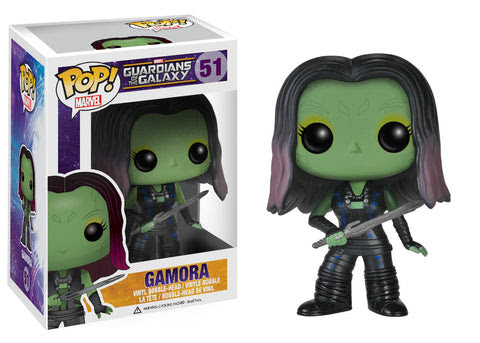 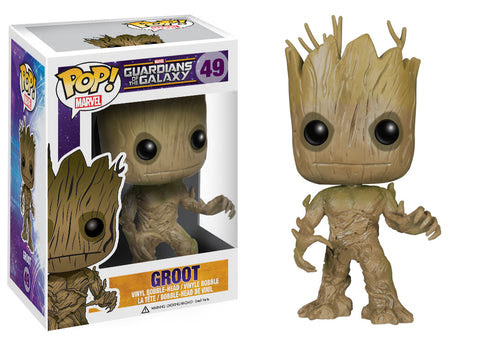 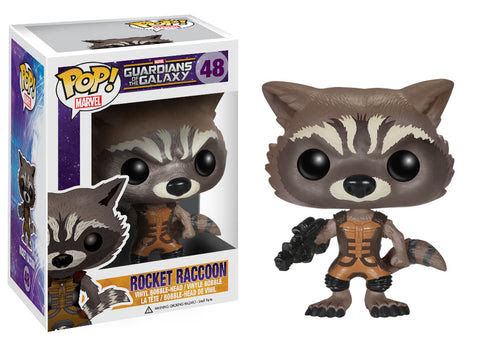 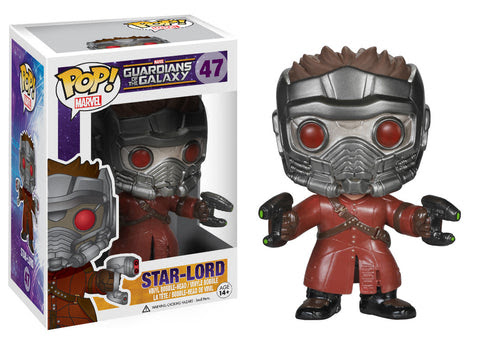 They also have some cool bobble heads 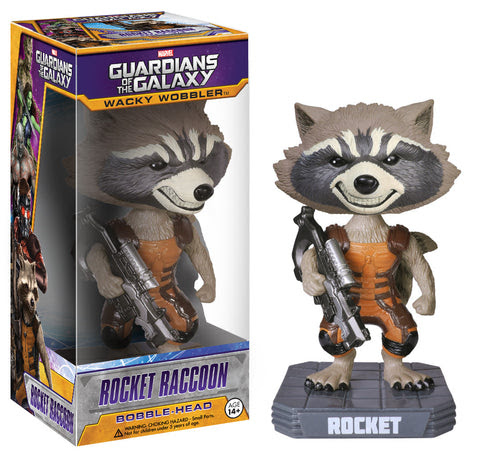 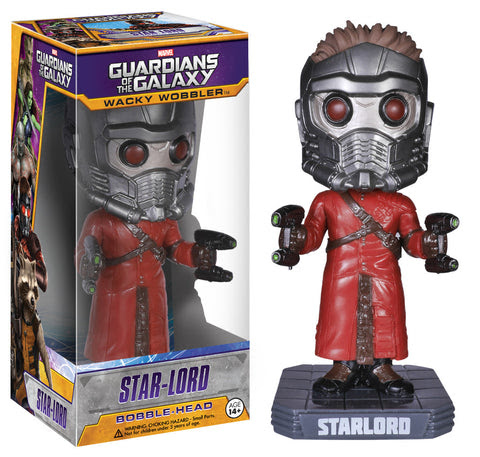 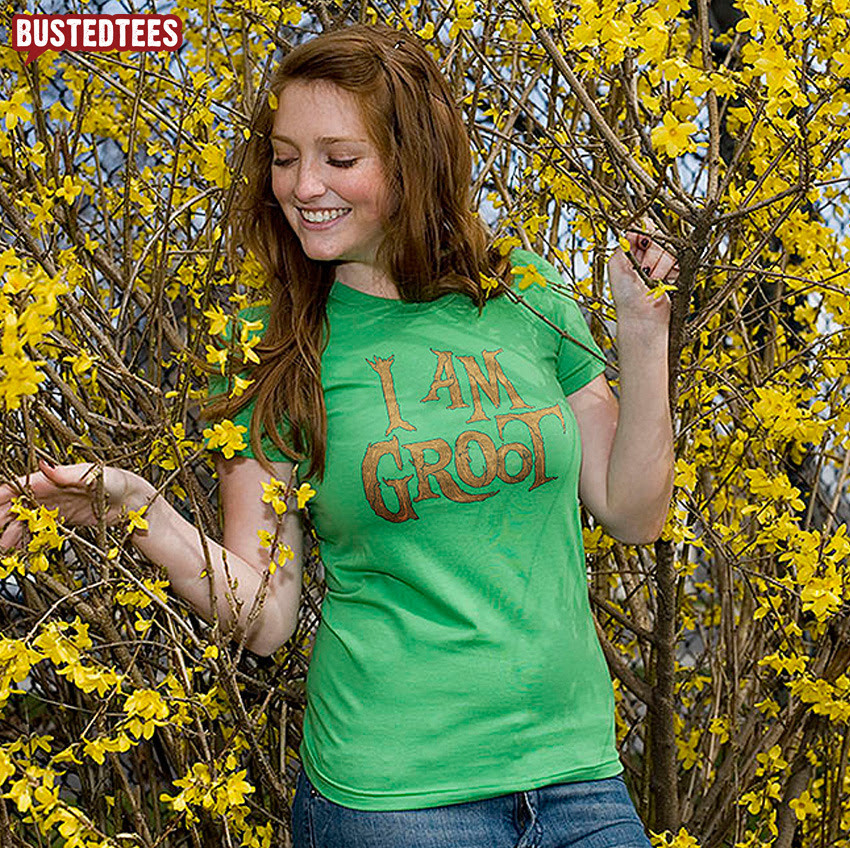 Also do you want to see Rooker do a hilarious impression of the Dancing Groot with Dave Bautista.
What is Grooting? The dance that is sweeping the nation!
on September 07, 2014