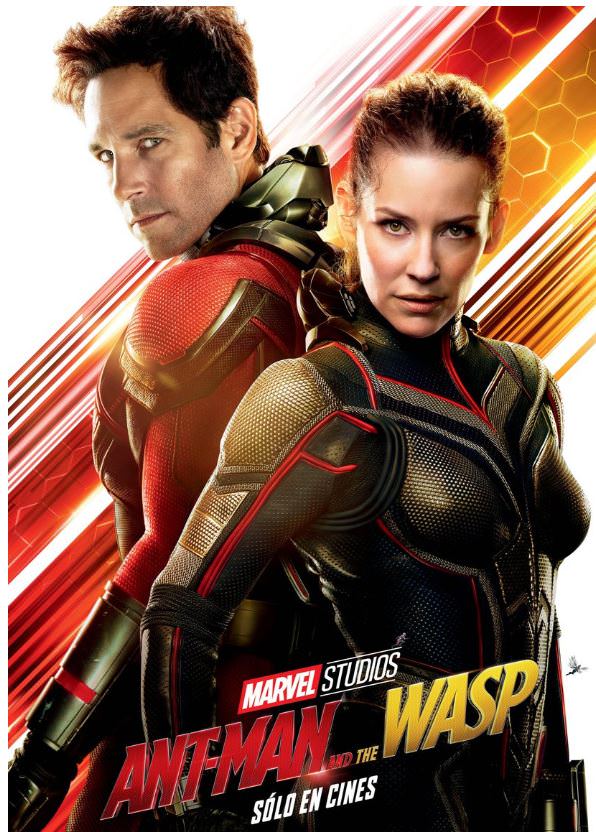 Ant-Man and the Wasp Movie - News, Trailers, and Art

Marvel has some major films coming out.  Black Panther, Avengers Infinity War and lets not forget Ant-Man and the Wasp.  Many thought that Ant-Man was going to be the first Marvel bomb due to its trouble with production however that was not the case.  The film received positive reviews and did well in the box office.  This upcoming film features Ant-Man and the Wasp a female hero who has similar powers.  While both characters have been overlooked at times its worth noting that both Ant-Man and Wasp were founding members of the Avengers in the comics and have loads of comic history.


From the Marvel Cinematic Universe comes “Ant-Man and the Wasp,” a new chapter featuring heroes with the astonishing ability to shrink. In the aftermath of “Captain America: Civil War,” Scott Lang grapples with the consequences of his choices as both a Super Hero and a father. As he struggles to rebalance his home life with his responsibilities as Ant-Man, he’s confronted by Hope van Dyne and Dr. Hank Pym with an urgent new mission. Scott must once again put on the suit and learn to fight alongside the Wasp as the team works together to uncover secrets from the past.

Ant-Man Characters:
Who is Ant-Man?
Who is Yellow Jacket?
Who is Hope Van Dyne?
Who is the Wasp AKA Janet van Dyne?

NEW: Latest #AntManandtheWasp TV spot gives us yet more snappy lines from the one and only Luis! (@realmichaelpena) pic.twitter.com/3mXu3mJzP2
— Ant-Man News 🐜 (@AntManNews) June 1, 2018

International Trailer for Ant-Man and the Wasp:

Trailer Released for Ant-Man and the Wasp: 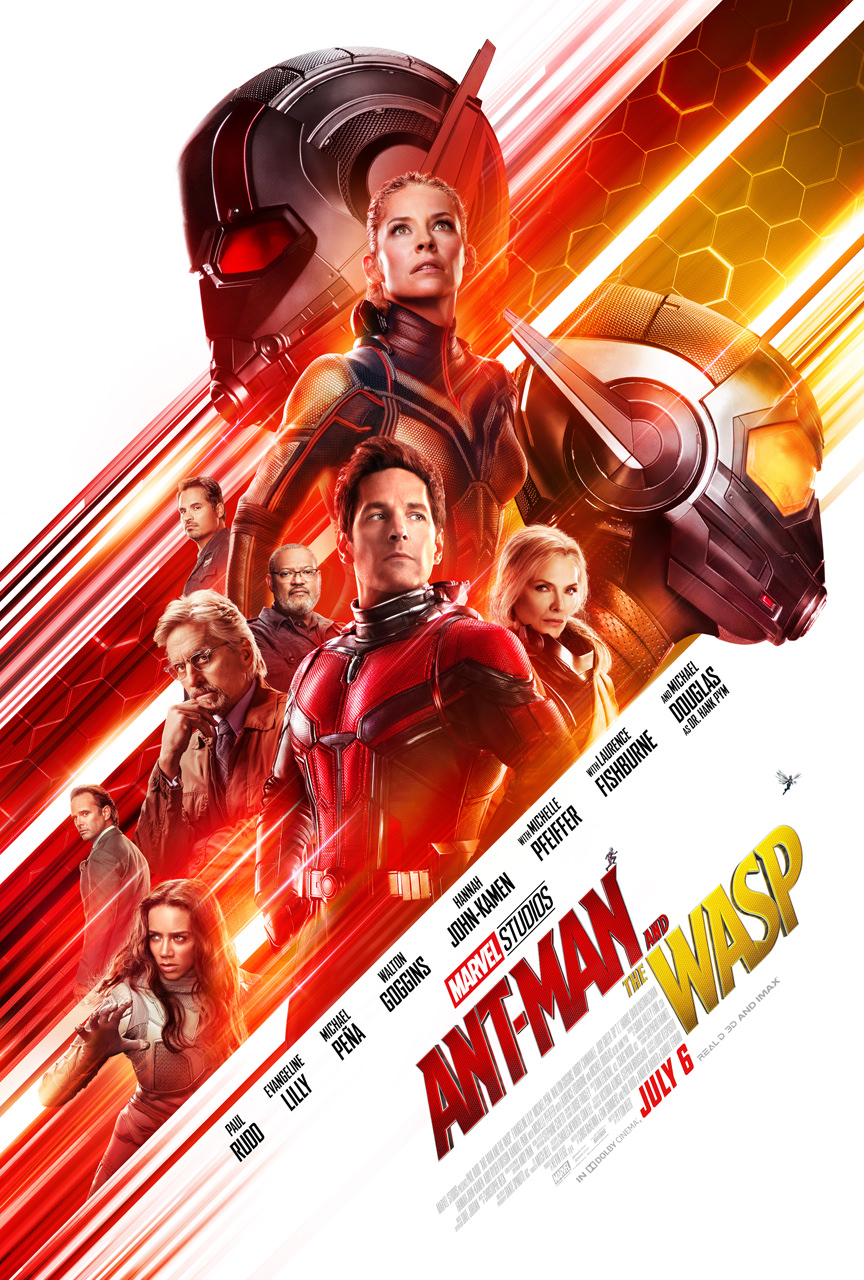 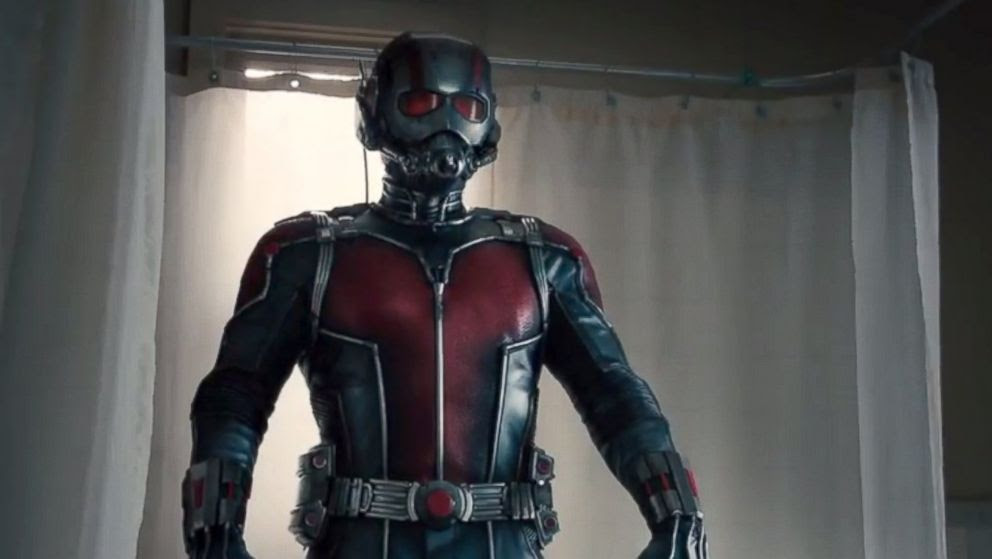 General:
Ant-Man is Marvel film that tells the tale of Scott Lang a thief who becomes the hero Ant-Man.

Update:
Despite predictions that Ant-Man would be Marvel's first flop it has done quite well to date.
As of August 3 Ant-Man has made $300 million worldwide.  It held the title of number 1 movie in America for 2 1/2 weeks before being knocked down a notch by Mission Impossible Rogue Nation.  It still managed to finish above the new film Minions on its third week.  It looks like an Ant-Man 2 could be in the cards.

Why Ant-Man could be AWESOME and why it could SUCK!

Some pictures from Ant-Man: 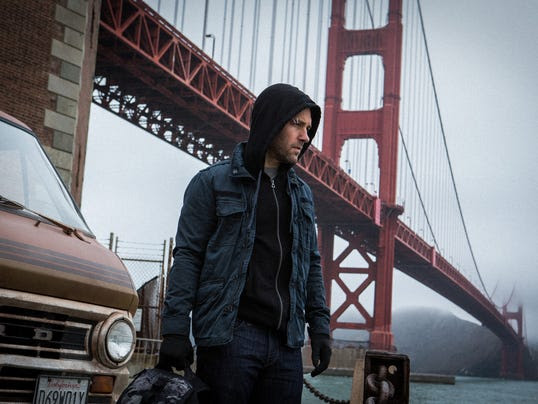 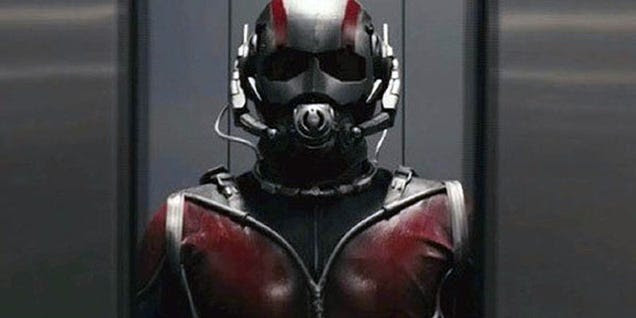