5 Reasons to be excited for Agent Carter

1) The Aftermath of Captain America: The First Avenger
We finally get to see what happened after the first Captain America movie. Peggy will obviously mourn the loss of Steve Rogers, but she and Howard Stark will also found a little group called SHIELD.

Related Posts:
Peggy Carter to appear in Agents of SHIELD

We will get to see the aftermath of Captain America the First Avenger.  One of the great things about the interconnected Marvel Cinematic Universe is that we are able to see the ripples of actions in one movie effect another.  It adds a sense of weight and meaning to what we are seeing on screen.  Captain America the First Avenger was unique in that it took place in the 1940s and is too distant to interconnect neatly with Iron Man 3 or Thor 2.  The actions of the characters in the first movie have been hinted had here and there but no where has it been spelled out.  We should get some answer to the questions: 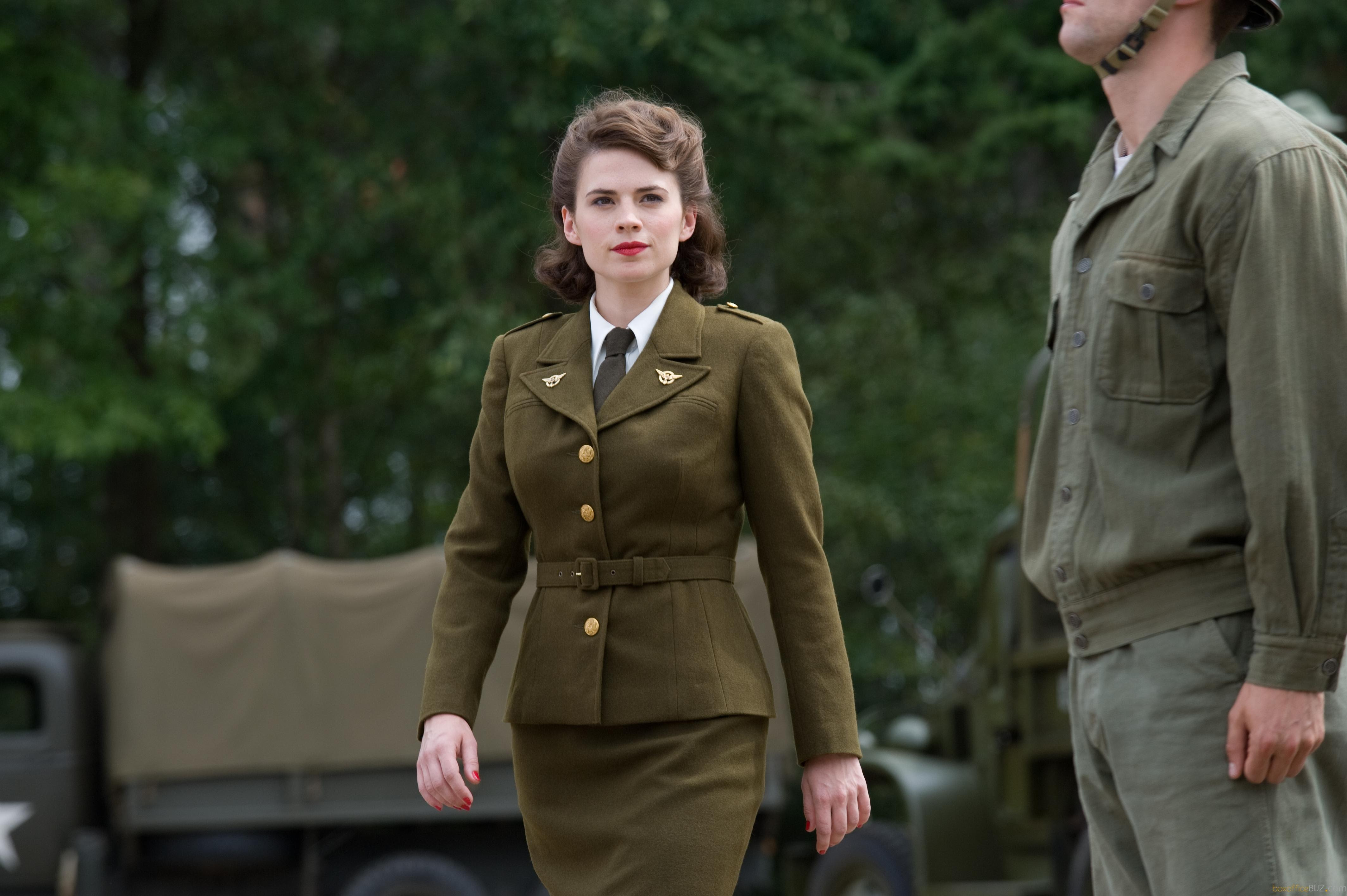 3) Great Directors
Joe Johnston the Director from the First Avenger will direct one episode.  The Russo brothers who directed The Winter Soldier will direct 2 episodes.

4) Fun characters
There were a lot of fun characters introduced that did not get much air time in the First Avenger movie.  This will give a lot of those characters more screen time.

5) Peggy Carter and Hayley Atwell
Peggy Carter is a great character, a female who wants to dominate a male field, at a time when that was frowned upon.  She gets to prove that she is more than Captain America's sweet heart.

Not only is she a great character but she is played by Hayley freaking Atwell!  She is a good reason to watch all by herself.

Hayley Atwell can even do a head stand on top of a building...do you think I am joking...


Related Posts:
Peggy Carter to appear in Agents of SHIELD
on January 07, 2016