Phil Coulson is a marvel character that has appeared in film, comics and most notably on the TV series Agents of SHIELD.  Director Coulson is currently the Director of SHIELD in the Marvel Cinematic Universe.

Clark Gregg speculates on the Season 3 of Agents of SHIELD 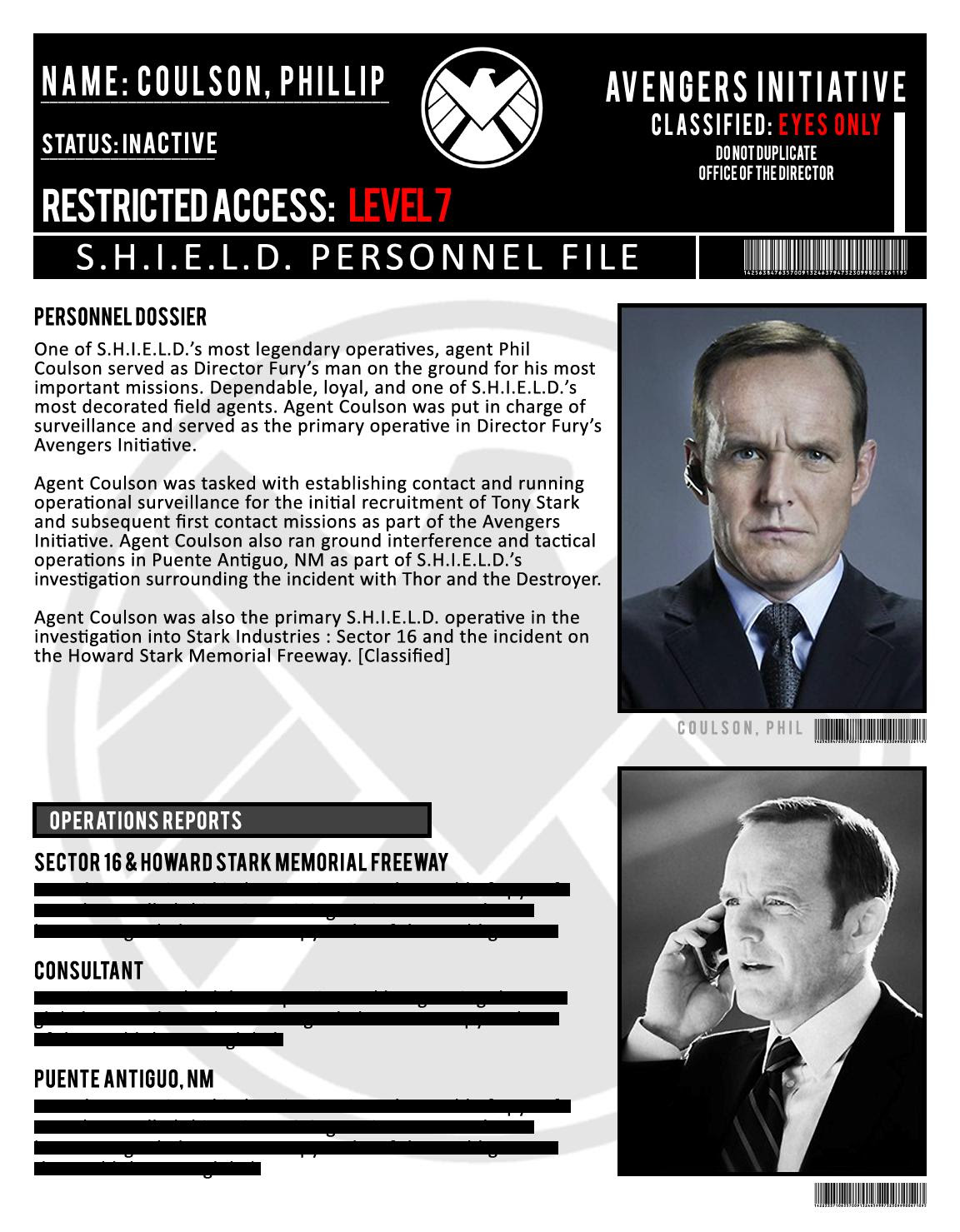 Phil Coulson is an agent of SHIELD who has been tasked with being a liaison to Tony Stark and Thor.  He is a fan of Captain America and other old / vintage things.   Nick Fury says Coulson is one of the master minds behind the Avengers Initiative.

During the events of the Avenger 1 movie Coulson is killed by the Asgardian villain Loki.  He is stabbed through his heart by Loki's scepter.  His death is used by Nick Fury to bring the Avengers together.

Coulson though is apparently not dead.  He is told after an extensive surgery involving the best SHIELD surgeons and a lay over in Tahiti (It is a magical place) he is back.  Over the season he slowly begins to learn that this official story is not correct and that the reality of how he came back is very different.

He is tasked to put together a special team to deal with super heroes and special phenomena.  His missions begin to uncover a mysterious organization with ties within SHIELD itself called Centipede.  Centipede seems to be on a quest to create super humans and their missing ingredient is secret formula that brought Coulson back to life.  Coulson is manipulated by the enigmatic leader of the Clairvoyant into seeking out what brought him back to life.

Coulson's team includes an enigmatic young hacker named Skye, a martial artist pilot named May, an operator Ward, and the brainiacs Agents Fitz and Simmons.   He also adds an upgraded centipede soldier to the crew Michael Peterson aka Deathlok.  During the course of Season 1 Michael Peterson is seen evolving toward Deathlok.

Coulson finds a facility that Fury sent him to that is not controlled by SHIELD but by another secret organization.  This facility is called the Gatehouse and he finds serum that brought him back to life GH 325.  To Coulson's horror the origin of GH 325 is the blood of a giant blue alien corpse (a Kree).

SHIELD quickly begins to unravel as it is revealed that HYDRA has heavily infiltrated the group and one of Coulson's own team members, Agent Ward is a double agent.  As the team defeats the remnants of the Hydra organization Coulson is tasked by Nick Fury with rebuilding SHIELD. 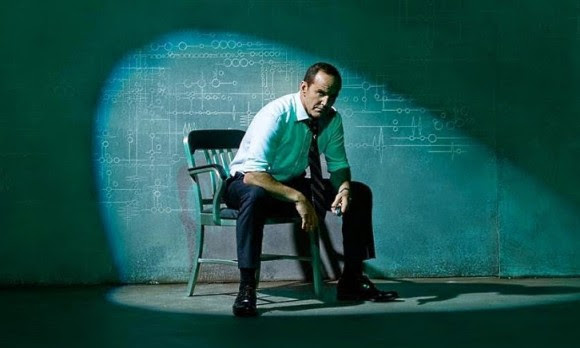 Coulson continues to draw mysterious symbols as a result of the GH325 serum.  He realizes these visions are part of Kree memories related to the Kree alien used to create the serum.  Other agents brought back using the GH325 serum he learns have a similar affliction.   It turns out that the symbols are actually a map of Kree/Inhuman city.  In a race to find the city against Hydra Coulson's team enters the ancient alien city.  There the team loses Agent Triplett and Skye undergoes a transformation that reveals her to be an Inhuman with Earth Quake like Powers.

In the 2nd half the Season Coulson's leadership is undermined by a new SHIELD group.  He is forced to call Michael Peterson / Deathlok back into action to help him deal with rogue SHIELD group.   This group is worried over the existence of powered people and particularly Coulson's use of them on his team.  They feel his closeness with powered individuals like Skye and Michael Peterson / Deathlok put the whole world at risk. In the end he makes a deal and integrates both groups together peacefully.

He must also deal with a rogue group of Inhuman's led by Skye's mother.  At the end of the Season the rogue Inhumans have been defeated, SHIELD has been united and Coulson is looking to create a new super group led by Skye.  During the battle with the Inhumans Coulson's arm came into contact with a Terrigen metal that began to eat away at him.  Agent Mack cut off the infected portion of the arm with a fire axe.  Coulson does not reveal what he plans to replace the arm with but he is working on something as the season ends. 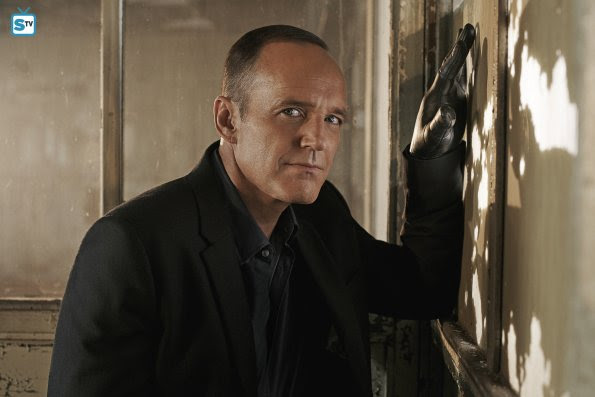 Skye and Coulson will attempt to build a super team called the Secret Warriors.  They will do this as new Inhumans crop up from Terrigen laced fish oil tablets.  These new Inhumans will be recruited and hunted by other forces as well leading to a race to recruit them before others do.

Coulson also receives a new hand made of mystery material.

What is the City shown in the Alien Writing Map?

Agents of SHIELD Season 2 Reveal New Characters! - SPOILERS
THE HUB: Home to latest SHIELD news and speculation
Top 10 Questions After Agents of SHIELD Season 1 finale?
Blue Alien is a Kree - Confirmed
Roger Wardell believes Coulson is Mar Vell
What were the Circles and Lines Caulson was Drawing?
Who is Mar Vell?
The true meaning behind T.A.H.I.T.I.
Theories behind Coulson's resurrection
What is GH 325, What is the body?
What is an Inhuman?
on September 17, 2015