Is Skye's Father Maximus the Mad?

At the end of season 1 of Agents  of Shield we  see an image of Skye's father who seems to be bathing in a tub of blood.  He appeared very dark and villainous.

Is he a new character or is he pulled from Marvel's existing roster of characters.   If Skye turns out to be an inhuman (See Post:  Is Skye an Inhuman?) one possible candidate for her father is the dark prince of the Inhumans, Maximus the Mad. 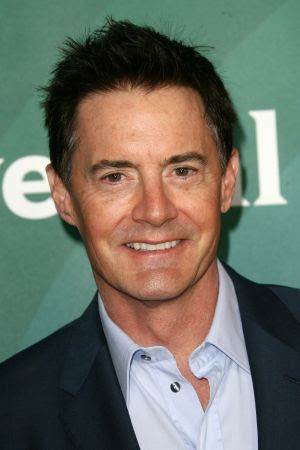 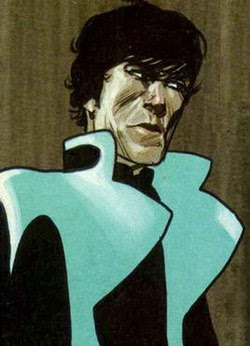 After the actor Kyle MacLachan was hired to play an unknown but critical role in Season 2 rumors have swirled around who he might play.  Many including myself think he will be playing Skye's father.    Not that it means much but I think he bears a striking resemblance to Maximus the Mad.

It seems like one way or another MacLachlan will be Skye's father.


Who is Maximus the Mad?

He is crazy and antisocial, but also a genius.  He is a member of the Inhuman Royal Family.  He has the power to control and manipulate people's minds.

Maximus is a member of the Royal family behind only his older brother in line to be King.

Maximus is made insane by being too close to Blackbolt's sonic scream.  Blackbolt unleashed his powerful scream to destroy an enemy Kree ship.  Maximus had been plotting with the Kree agent.  Unfortunately, the sonic assault also killed Blackbolt's and Maximus's parents as well.

While Blackbolt feels bad for what happened to his brother,  he still sees him as a threat.  Due to Maximus's constant treachery he is eventually banished from the home of the Inhuman's, Attilan.

Part of me thinks this banishment could be used for Agents of SHIELD.  Maximus would be banished with a small cadre of loyalists and be living amongst humans.  If Maximus had a daughter she would be part of the genetically powerful royal family blood line and thus very important.