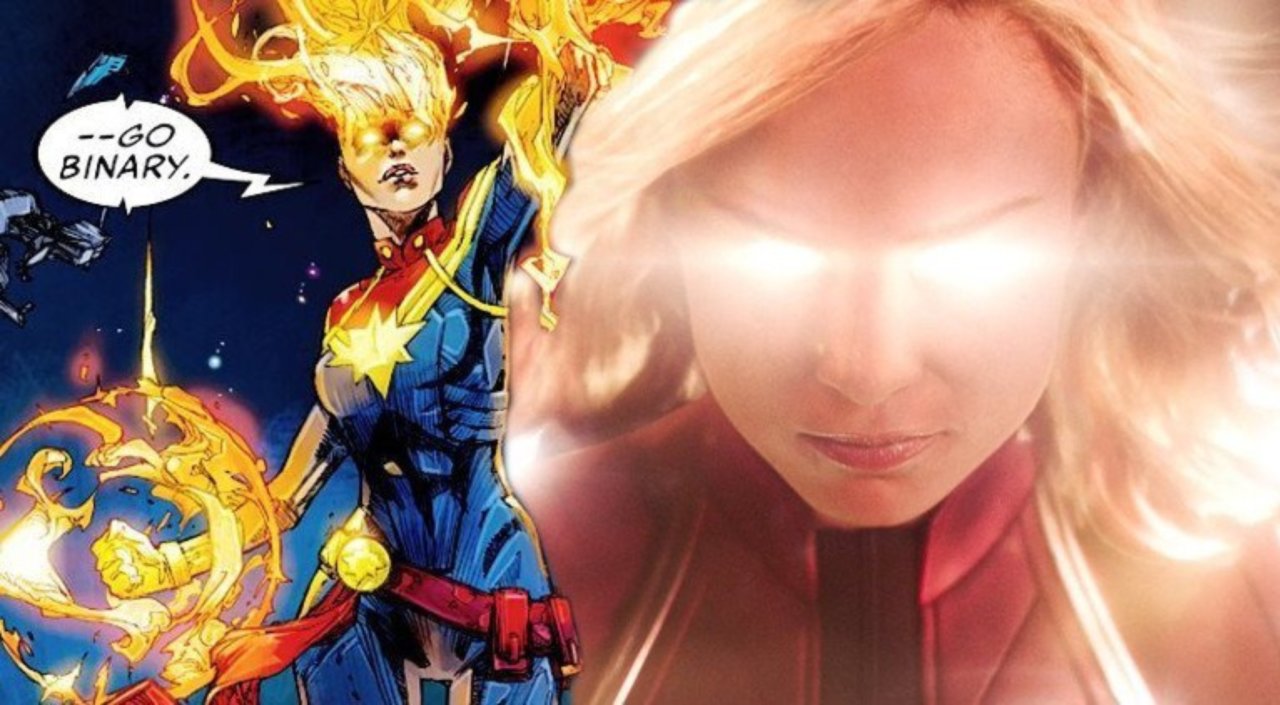 Who is Carol Danvers? 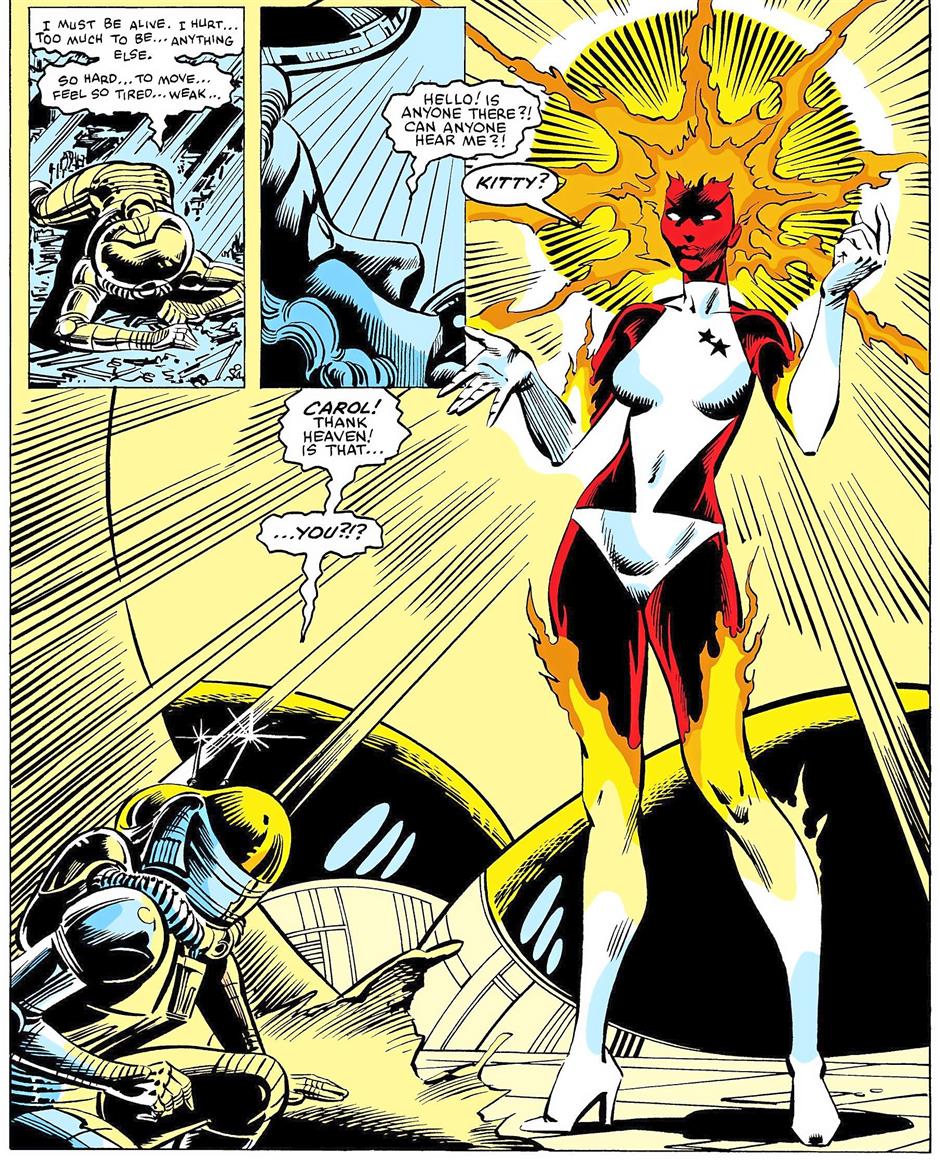 Shop Marvel
Do you need a great Birthday or Christmas Gift for the Marvel fan in your family.  Here are some great toy or other merchandise.  You can also find Marvel gear at your local ToysRus, Walmart, Target, Walgreen or CVS if you need something right now.
Toylab is a member of the Amazon affiliate program that allows us to bring you great deals on awesome products like those below: 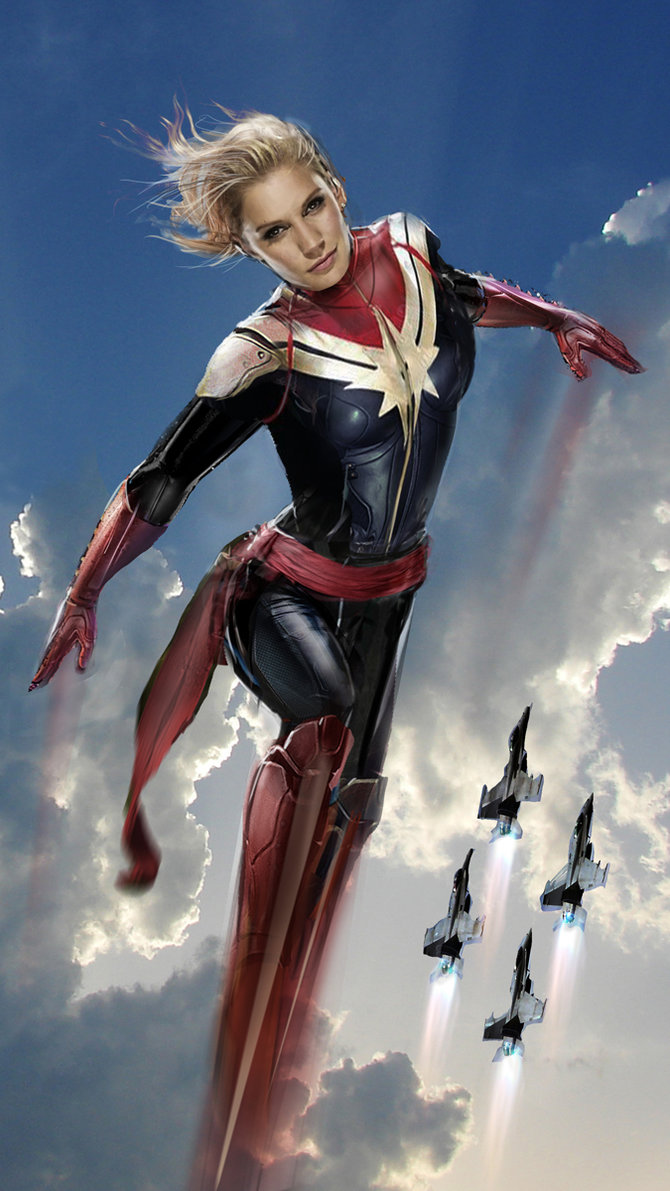 Carol Danvers is an Airforce officer when exposure from an accident with Mar Vell turns her into a super kree/human hybrid.  The accident gives Carol the same amazing powers as Mar Vell (The original Captain Marvel at least within Marvel). Carol uses her military skills and new super powers to become a super hero.

Over the years her character has come in and out of publication.  She has enjoyed increased popularity over the past decade being a critical character in some of Marvel's big events like Civil War and Secret Invasion.  She currently has taken on the mantle of Captain Marvel and has been making cameos in the current Guardians of the Galaxy series.

Super Hero Name:
Carol initially calls herself Ms Marvel but has changed her name a few times, she has been called Binary, Warbird and currently holds the mantle of Captain Marvel. 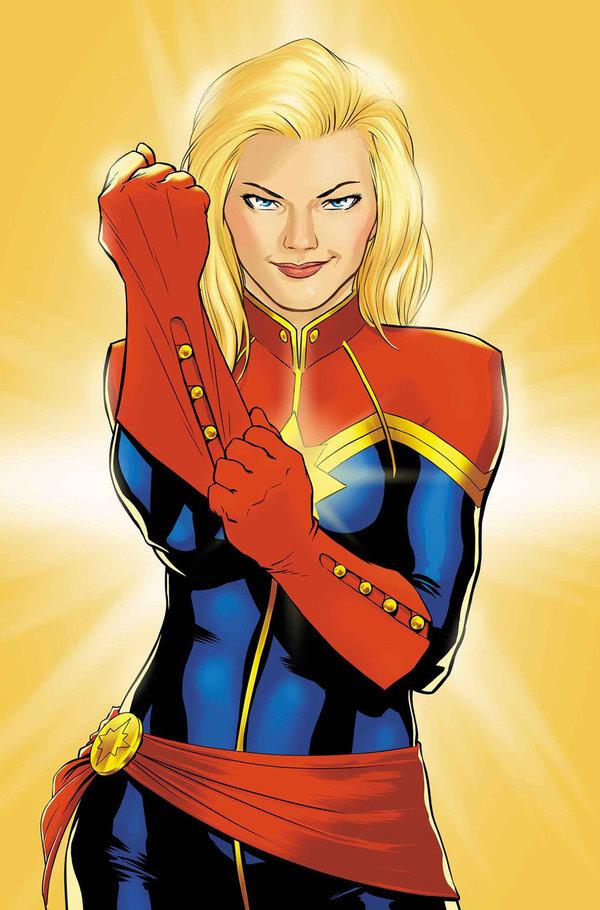 Ms Marvel stories elicited even more controversy after she was the focus of a bizarre storyline involving an alien villain named Marcus.  In the story Ms Marvel is brain washed by Marcus and has his child, who then grows into an adult version of Marcus.   At Earth at the time Marcus tells the Avengers he is bringing Ms Marvel back into space.  Ms Marvel still brain washed agrees.  The Avengers though slightly shocked let the two go without a fight.  Critics of the story line  point out that by Marcus brainwashing Carol he robbed her of her will.  He was in effect raping her, and the Avengers basically condoned his actions.

Later writers have tried to address these complaints.  First the Marcus story was altered out of existence by famous X-Men writer Chris Claremont.  2nd Carol has grown in importance and now has taken over the name/mantle of her male counterpart and is now called Captain Marvel.  This would be the equivalent of Supergirl taking over the name Superman, or Batgirl taking over the main Batman name.

NOTE: It has been pointed out in the comments that this is a bit unfair to DC.  Captain is a gender neutral description, while  Batman uses the male description of man in the name.  It would thus sound off to call a female by the name Batman as opposed to Batwoman.  Either way it is still a big deal.


Carol Danvers has yet to appear in the MCU (Marvel Cinematic Universe).  On October 28th, 2014, Marvel announced Carol Danvers will have her own movie under the moniker "Captain Marvel".  The movie will be released July 6, 2018.


Images of Brie Larson on set: 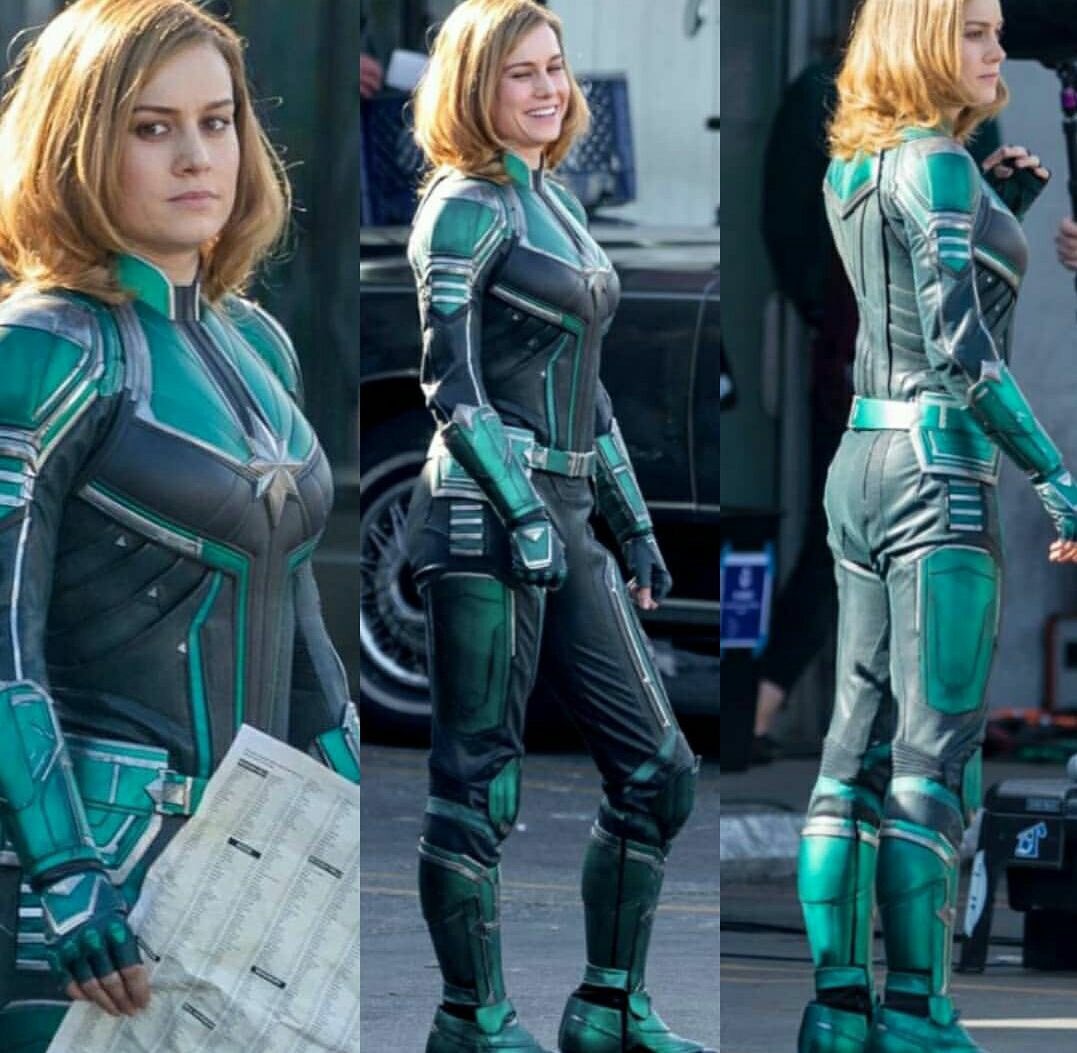 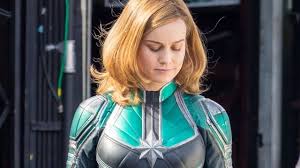 Brie Larson Announced:
San Diego Comic Con 2016 it was announced that actress Brie Larson will play Carol Danver in the Captain Marvel film.  Brie Larson is previously known for playing  Envy Adams in Scott Pilgrim vs the World and as Kate the rebellious daughter in the show United States of Tara.

Brie Larson was announced during a huge Marvel panel that included all of the Marvel actors at San Diego Comic Con 2016.

The Toronto Film Festival Brie was asked about the importance of playing Captain Marvel and said that:


"I have very specific reasons for doing film, and they don’t have to do with me or getting my face plastered on more objects. It’s about the material. And movies live on and can be places I can’t, and I want to be conscious about what it is that I’m presenting to the world, and what those representations of life are, and how they’re being shared. And obviously Marvel is such an incredible platform to be able to share in storytelling… I think what ‘Captain Marvel’ represents, and what this film is shaping up to be, has a message that’s undeniably important to the world right now."

In a separate interview at Toronto Film Festival

"The thing that’s been the most exciting now is on social media I get sent a lot of pictures of young girls in the Captain Marvel costume and I’m excited to see more of that. She’s such a great symbol for young girls, and realizing what a deficit we have, that we don’t have more of those. I think it’s really cool to see a girl in a Batman costume or a Spider-Man costume, but I’m really excited that there’s a symbol of women. I think that’s really important."